Will US catch up with Canada in Federal Legalization of Marijuana? 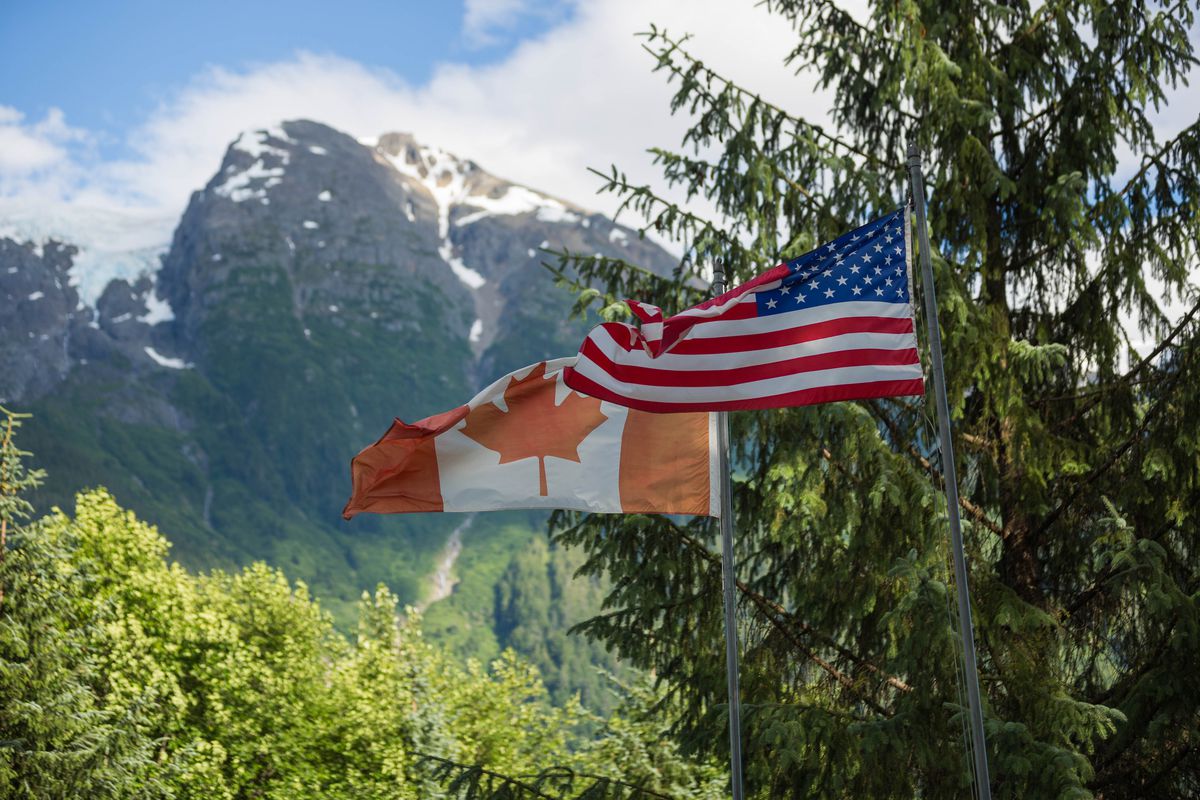 President Trump left some good news back at home on as he was leaving the Capital for Canada for the G7 summit 2018. The president stated that he is likely going to support the legislative bill which gives the states freedom to legalize marijuana without interference by the federal government, a move which most people believe goes against Trump’s administrative policies.

Trump confirmed the speculation which has been making rounds on media on Friday 8th of June when questioned on his stand on the bill that was introduced by Senator Cory Gardner of Colorado and backed up by Senator Elizabeth Warren of Massachusetts.

“I am looking at it but will end up supporting it. Hence the answer is Yes for now” Trump told the reporters before he left the nation’s capital.

Early in the year, Trump administrators led by Jeff Session, the Attorney General, embarked on a more aggressive approach in enforcing federal marijuana laws something which did not sit well with the states that have legalized pot for recreational and medical uses. The latest statement from the president is in total contrast with what his administrators have been preaching.

However, the president has not been in good terms with his attorney general and has recently taken positions contrary to the policies introduced by Sessions. He has also come out clean and stated his sincere regrets for appointing Sessions for the Job.

Earlier in the month, the president commuted the sentencing of Alice Johnson who was serving a life sentence in one of the federal prisons for non-violent drug convictions, yet we saw Jeff Session ordering his federal prosecutors to revisit cases that were affected President Obama’s go soft policies. Trump further added that his government would review similar cases of unfair treatment regarding marijuana offenses.

During his campaign, Trump had stated that marijuana legalization is a state issue, a statement which he changed once he got into the Oval Office. He claimed that he believes in the “enforcement of federal laws” and marijuana regulations were part of the whole picture.

Over 25 states have currently legalized either the recreational or medical use of marijuana as of today. Senator Gardner claimed that his agenda is not seeking the legalization of pot countrywide but rather giving the freedom of the state to decide on what they wanted to do according to the principles of federalism.

According to Senator Warren, sellers, producers, and users of marijuana in states that have legalized them are in danger of being on the wrong side of the federal laws which classifies marijuana as a narcotic drug. Someone who grows sells or uses marijuana might be complying with the state laws but not the federal laws.

As the possibility of federal legalization of marijuana in the United States remains unclear, the neighboring State is set to rip billions of dollars from marijuana revenues.  This was after Deloitte released a report that Canada would get up to $4.3 billion a year after legalization.

June is going to be a big month for the Canadians as the Senate is set to approve Bill C-45 which will see the legalization of marijuana by mid-June. After the legalization, Canadians above the age of 18 years will be free to smoke pot for recreational and medicinal uses. The new legislation will permit adult Canadians to purchase up to 30 grams from licensed distributors.

There has been resistance from healthcare professionals stating that legalization of marijuana in Canada might have dire consequences, but the prime minister does not seem deterred in his quest for legalization.

Justin Tradeue argues that legalization means that young people will not get the drug easily. He further clarifies that the process of legalization has involved immense research and consultations form different stakeholders and experts and that there are special mechanisms in place to ensure that criminals will not find their way into the industry.

If the bill is approved, it will make Canada the first G7 nation to legalize marijuana.

There have been different marijuana potential estimates from various corners. The Canadian Imperial Bank estimated that the sales from marijuana could hit 6.5 Canadian dollars by the year 2020, on the other hand, the Frontier Data predicts that market will be worth 9.32 billion dollars by 2025.

Marijuana will be taxed $1 pre a gram or 10 percent of the total sales. The sales from alcohol will not survive the legalization as people are expected to turn to the newly found drug in town. Deloitte, therefore, asks the government to lay down plans for wine, alcohol, beer sales, and taxes which are going to drop.

Compared to the US marijuana industry, Canadian industry is still at its infant stage but will overtake the States industry as the process of legalization in the United States is painfully slow. The United States marijuana sales in 2017 almost hit $9 billion according to statistical analysis done by BDS analytics.