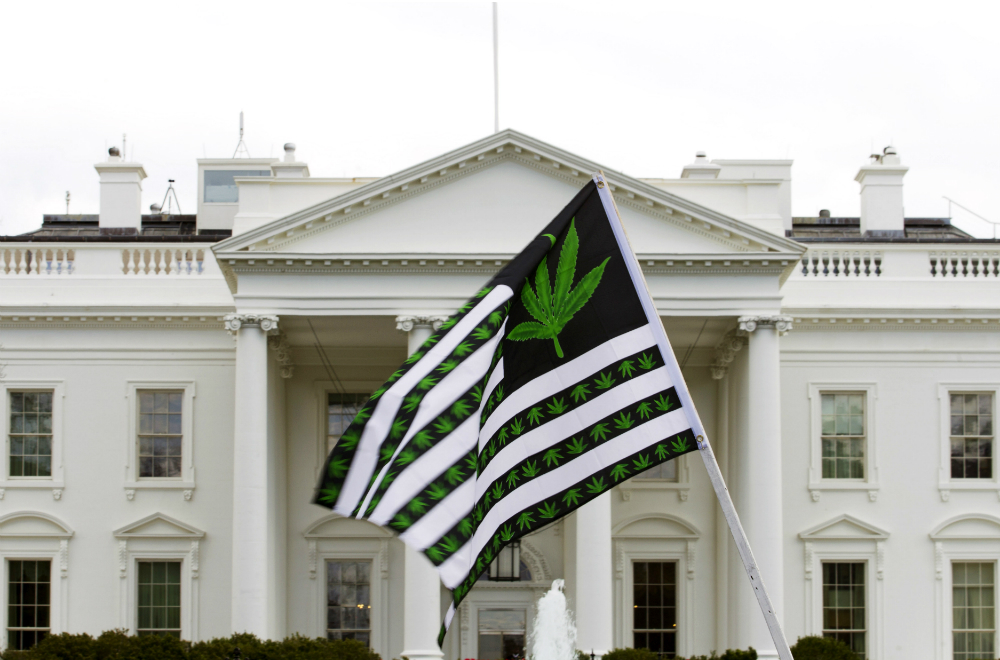 The future is bright for legal marijuana businesses in Colorado. According to the recent statements by the Colorado senator, Cory Gardner, the president of the United States confirmed to him that he is fully behind the Cole Memo.

This will be the first time Donald Trump is swinging his support for the legalization of marijuana since he took the oath of office in 2016. According to Cory, this will be a huge turn of events in the quest for the legalization of marijuana. He also adds the president affirmed that he will offer his unwavering support to the states which seek rights to regulate marijuana as they seem fit without interference from the federal government.

The senator has however stated that he will have to support the nominated candidates to fill the currently empty positions in the Department of Justice. If the Senator meets the obligation then he will have complete support from the Whitehouse.

What the Cole Memo?

The Cole Memo is a reversed public policy of the Department of Justice, the Memo orders the federal laws to go easy on the states that have legalized marijuana. This will keep the marijuana businesses save as long as they abide and operate under the set state regulations.

The state attorneys will be free to prosecute the marijuana business laws offenders in line with their respective state laws. This replaces the Controlled Substances Act which had outlawed marijuana in all the 50 states of the United States.

Even after the legalization of marijuana in most of the states, none of the attorneys who have been elected by the president has enforced the marijuana ban. These attorneys are usually approved by the Senate and this is just a perfect timing for the senators to push for the revision of the federal laws as there is a bunch of attorneys who need approval.

Gardner and other senators will definitely block all nominations as they wait for the revisions and implementation of legal marijuana laws. The senators are quick to point out that the president has supported the legal marijuana industry hence he has guaranteed that the Cole Memo will not affect the industry.

Over 20 nominees have been blocked by Gardner since the beginning of the year. The fact that he has allowed approval of a few nominees, is a great display of good faith and believe that more will be achieved if the requirements are met.

More than two bills have been tabled seeking to remove cannabis from the CAS list. If the ban is lifted, states will be free to legalize marijuana without having to undergo torturous processes of sealing off all the possible ways through which the federal laws can bar them.

The POTUS Legislative Affairs Director further affirmed that the president is serious about supporting states that seek to legalize marijuana for its residents. He further insisted that they are doing this solely in order to get their nominated attorneys approved but not as a reward for Gardner’s blackmailing behavior. Once the nominees are approved the president will still honor his pledge though.

It should be noted that this is not the first time the president has drifted from Session’s marijuana ban laws and everyone is hopeful that more support will trickle from the Whitehouse in future which might include the appointment of another Attorney General.