What volume of Marijuana will warrant you a death penalty? 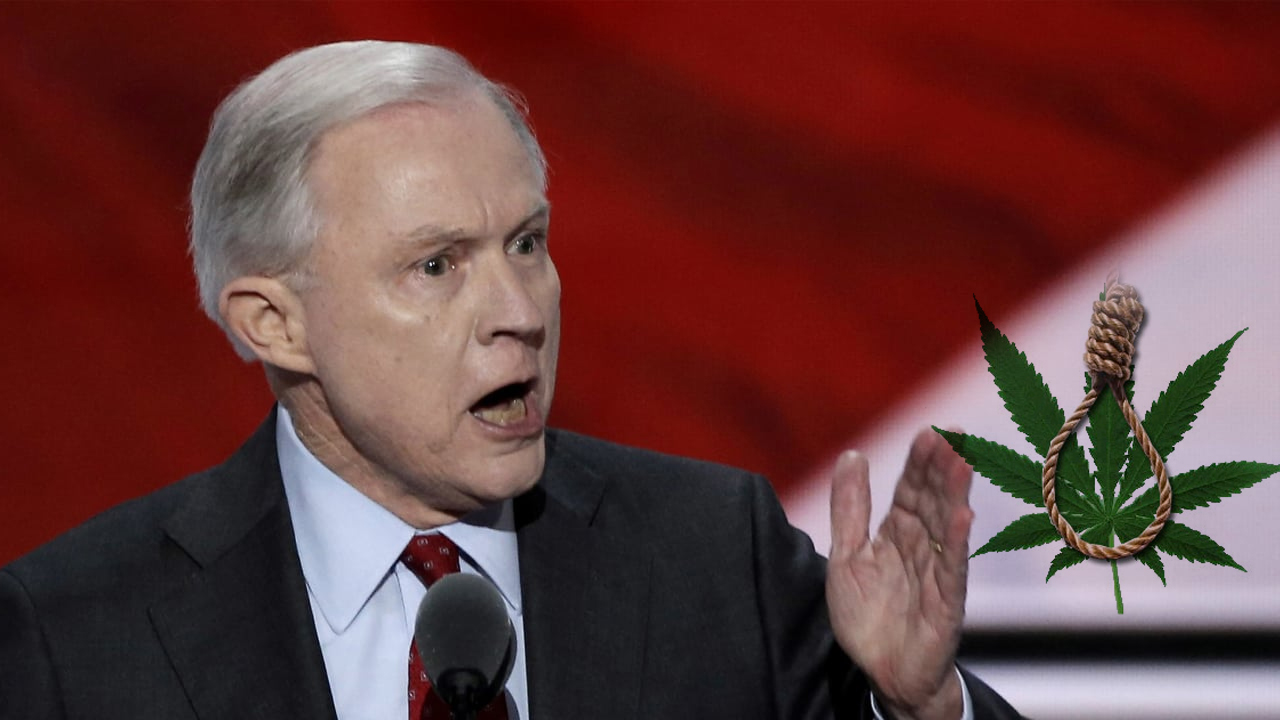 The attorney general of the United States, Jeff Sessions, has encouraged prosecutors to push for the death penalty on cases related to drug trafficking. This order was issued through his memo to the federal and state prosecutors.

Formerly the dreaded capital punishment was only reserved for homicide and murder offences. The attorney general however instilled on the need for attorneys to go for this penalty categorically for cases involving large amounts of drugs.

The constitution outlines the quantities of drugs that could be classified as a capital crime even where there is no violence involved. Legal experts, however, claim that the provision has never been put to use and there are chances that an appeal against such a penalty will pass at the court of appeal. Supreme court in its history has never supported a death penalty where there was no death involved.

The current order by the Attorney General could see an ambitious prosecutor secure a death penalty for an offender based on drug quantity alone.

Therefore, what is the exact amount which can land someone a death penalty? Well, quantity varies with the type of drug. For LSD, an amount as 600 grammes is enough to send you to the gallows. This might look like a very insignificant amount to warrant an appointment with the Hangman, but out of it, one can derive 6 million 100-microgram drug dosages.

Meth the commonly abused drug, a three-kilogram package is its threshold that would qualify you for a lethal injection or other forms of execution. Six kilograms of PCP, famously referred to as the angels dust, will earn a death penalty. The amount of PCP is significant even though the National Survey on Drug Use reported that there is a very insignificant use in America.

Another highlighted drug is fentanyl whose threshold is set at 24 kilograms.  A three-millimetre dose of fentanyl injection would be lethal to an average man hence 24 kilos is capable of killing over 8 million people.

The threshold for the heroine is 60 kilos while for cocaine it is 300 kilograms of pure stuff. For coke, federal laws treat ‘crack-cocaine’ more harshly as from the threshold of 16.8kg despite the two traits of cocaine having the same chemical balance. The legal disparities can be traced back to the racial days when African Americans mostly used crack cocaine hence stricter charges for them.

Marijuana is legal for recreational purposes in nine states including the District of Columbia has its threshold for capital punishment at 60 tons. This unimaginably large volume takes into consideration the fact that marijuana has no known lethal content.

With the development of Marijuana business, that colossal quantity will soon cease to be unimaginable. Taking into account that the federal laws still term marijuana as illegal, there are dozens of marijuana farms licensed by the state governments who are in possession of more than 60 tons of the plant. This is a big concern for Aron Smith who is the executive director of the National Cannabis Industry Association.

Experts claim though that it will be hard to find a drug trafficker of any other drug being tried under the federal laws since it is unheard of.