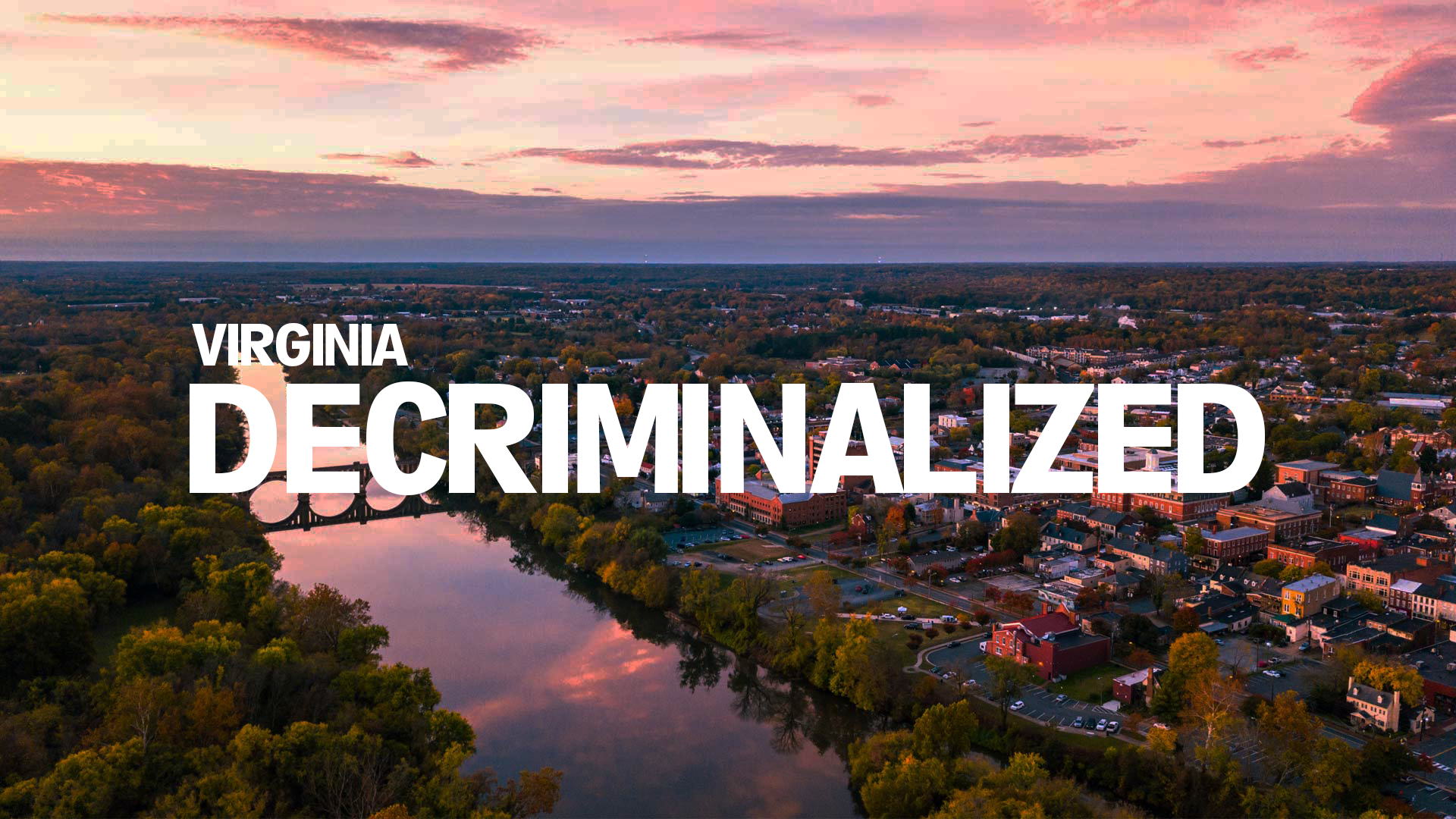 At the beginning of 2020, Virginia became the 27th state in the US to decriminalize or fully legalize the possession of marijuana within its borders. The Democrat Governor Ralph Northam had marijuana decriminalization as a critical element of his election campaign, and his administration started taking steps towards this significant policy change from the beginning. The move is part of a larger goal, which intends to eventually legalize cannabis for recreational purposes in Virginia, following the lead of states such as Michigan, Illinois, California, and Washington, among others.

While it is true that the decriminalization of marijuana is undoubtedly a step in the right direction for a state with a traditionally conservative approach to the topic, it is essential to note that cannabis possession is still illegal under state law. The marijuana decriminalization bill simply reduces the severity of the consequences for offenders, imposing fines instead of jail terms, and considering cannabis-related offenses as civil violations instead of criminal misdemeanors. 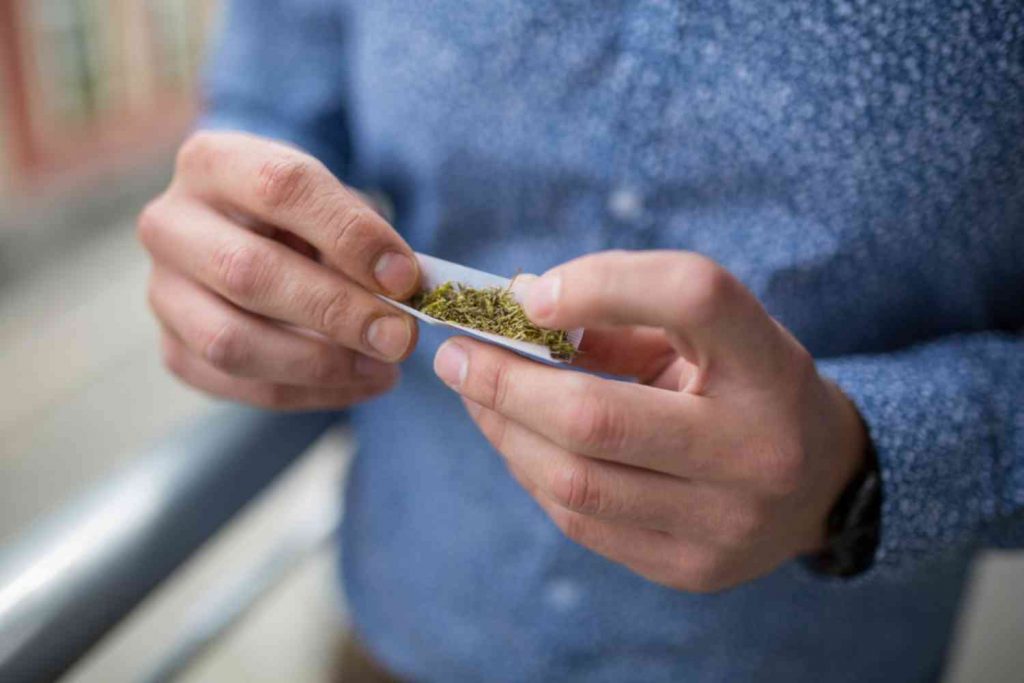 The Long Road Towards a Free Cannabis Market

In the United States, the path followed by each state and territory towards the decriminalization or legalization of cannabis is a case on its own. While Oregon, Colorado, and Washington have allowed the use of recreational marijuana for almost a decade, the possession of cannabis is still a punishable criminal offense in Idaho and South Dakota. Until the proposed decriminalization bill in Virginia becomes law on July 1st, users and sellers of cannabis in the state still face jail times of up to 30 days, a criminal record, and other severe consequences.

The first real change in Virginia’s approach towards cannabis came with the legalization of certain marijuana products for medical purposes in 2018. However, after the 2019 state elections in which the Democratic Party won the control of both houses, the prospect of decriminalization for non-medical users became closer than ever. 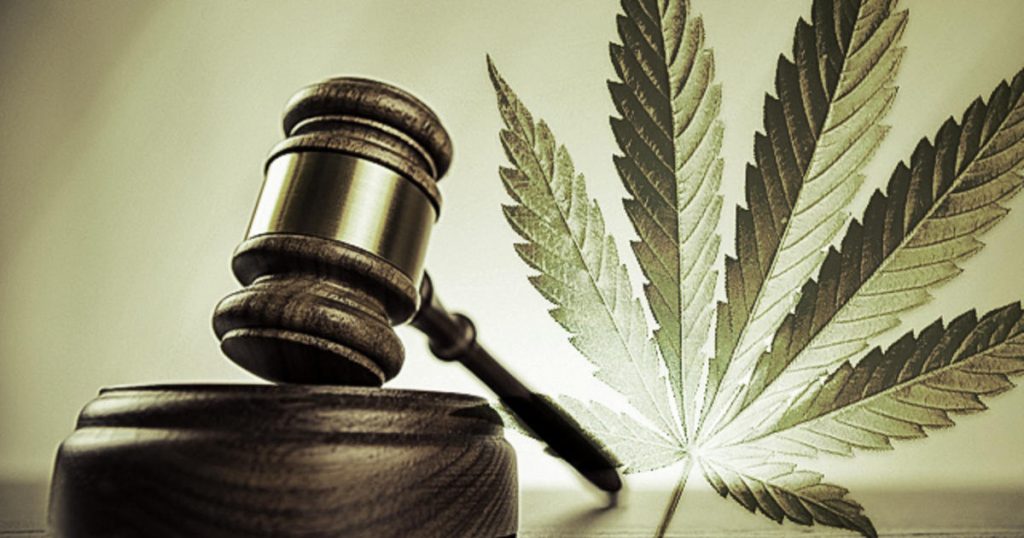 What Will Change in Practice?

The most recent bill for the decriminalization of cannabis for recreational purposes in Virginia is set to become law on July 1st, 2020. From this date, marijuana-related offenses will be treated as civil violations, and the criminal records of past offenders will be cleared. To put it simply, possessing cannabis will still be illegal in the state, but the consequences for violators will be less severe.

Virginians, however, are certainly looking at this bill as part of a path towards the full legalization of marijuana in the state. Local leaders and legislators are already looking into presenting a comprehensive proposal that outlines a roadmap towards the complete legalization of cannabis before the next election. Governor Northam has repeatedly advocated for a progressive reform that eventually leads to the “legal, regulated adult-use” of marijuana in the state.

In summary, while recreational cannabis users can still get in trouble in Virginia, the state is quickly following the example of the most progressive territories in the country. Legalization or decriminalization are the trends of the marijuana policy in most areas of the United States, so it is just a matter of time before even the most conservative states begin considering the benefits of a free and regulated cannabis market.