Vaping now an epidemic among US high schoolers 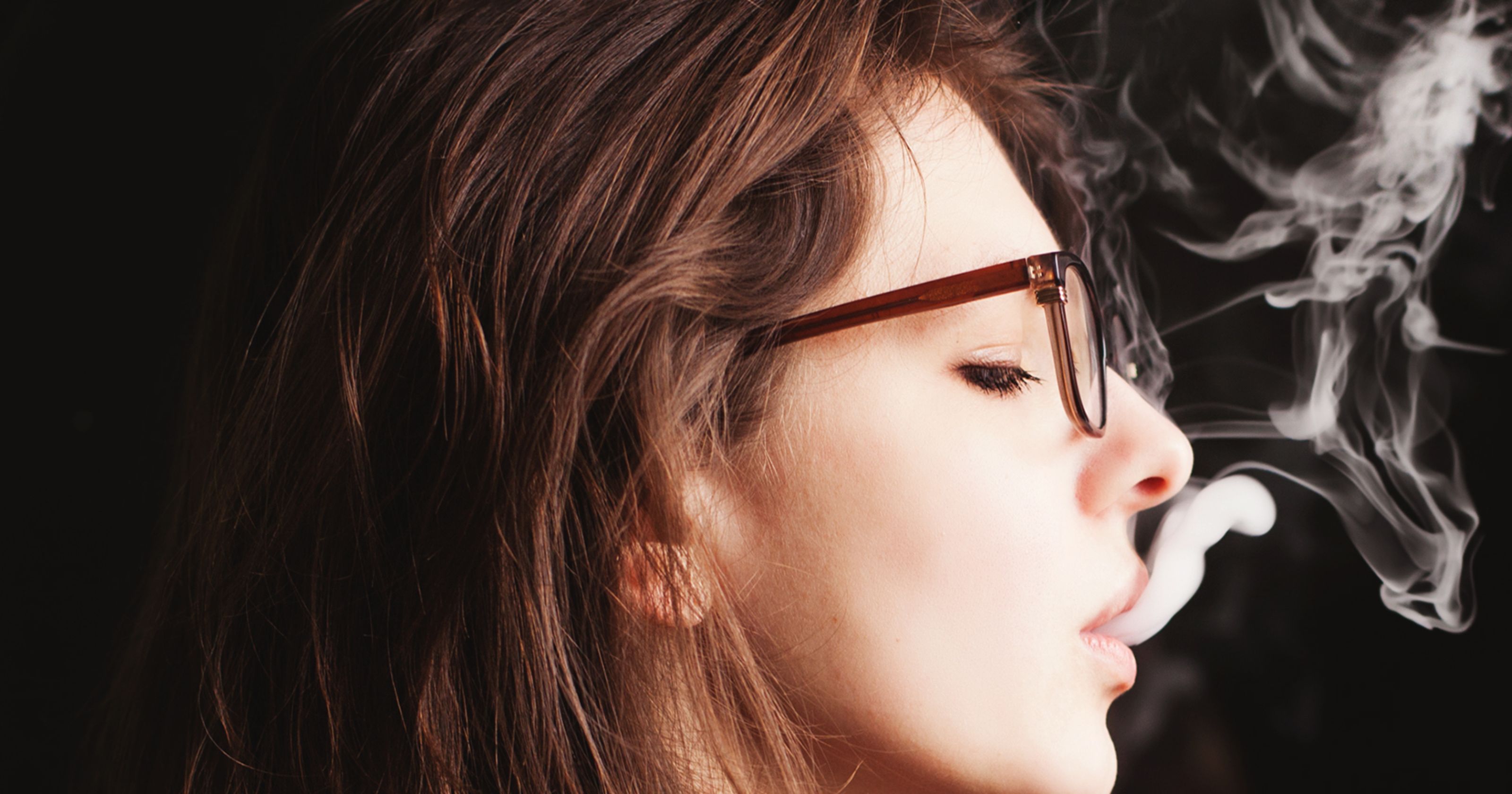 Vaping is a new term which not many people are aware about. But for U.S. teenagers it is something that they frequently do. So what is Vaping? Vaping is the inhale and exhale of vapor which is produced by electronic cigarette or similar type of device. The vapor is produced from substances which are called e-liquids. These e-liquids contains varying amount of flavors and nicotine in them.

Vaping devices or Vaporizers are battery operated devices and work by converting the e-liquid in them into vapors through heating. A variety of material can also be used as a vaping material. You can find more about vaping and its devices at Herbalize Store US or Herbalize Store CA. Depending upon the type of vaping material different types of vaping devices are used for them. For example: cartridge is used in e-liquid vaporizers whereas a heating chamber will be present in case of dry herb vaporizers.

Every generation of young adults is seen with a new type of bad habit. Earlier it might have been alcohol, cigarettes and drugs. For the present generation of young adults the latest one is Vaping. Teenagers will argue on the harmful effects of vaping as for them it is just flavored vapors and nothing else. But this seemingly innocent habit of smoking e-cigarette is not so innocent after all. Being quite a new entrant in the bad habit front, researchers are still not fully aware about its effects in the long run in humans.

Vaping has rapidly taken over the lives of teenagers. In a 2016 report the rise of e-cigarretes is estimated to be about 900% among high school students in a short span of 2011 to 2015. Moreover in a survey it has been found that almost 1.7 million students in high school had used the e-cigarette in the last 30 days.

According to the companies that manufacture them they advocate e-cigarettes as means of helping adults quitting the harmful habit of smoking tobacco filled cigarettes. But when approached citing the growing popularity of these products among teenagers these companies did not admit their fault in the situation. They deny their role just by saying we produced them for adults and are not responsible if others (teenagers) are finding them attractive. Their role in this whole situation is not limited only to this denial but they are also trying to take advantage of this opportunity. The growing popularity of vaping among teenagers is being seen as a business opportunity. The companies are trying to en-cash  this opportunity by launching products offering flavors such as cotton candy, tutti frutti and sour gummy worms which are more appealing to the teenage target market.

An ironical fact is that the very thing which was made for helping adults to quit smoking is becoming the reason for teenagers to adopt conventional smoking. It has been found that the teenagers who start with trying out the e-cigarettes are later shifting to smoking of real cigarettes. In some instances it has also been reported where teenagers are regularly using both the means of smoking i.e. conventional as well unconventional smoking methods.

Students on several occasions have been caught vaping during school hours. Teachers have come forward with cases where children at the back benches where caught with a light coming out of their hands. When being enquired about it they came clean disclosing that they were vaping. The most popular device of vaping among teenagers is the one known as Juul. It has been designed in such a way that it gives an appearance of a flash drive and can be easily tucked away. This disguise of vaping devices is further making it difficult for teachers and parents to stop teenagers from this growing vaping epidemic.

Another reason vaping is gaining popularity among young adults is a lack of knowledge on their part regarding the harmful effects of it on their health. The packaging comes with a message that it is meant for people of 18 years and above. Further, if the device contains nicotine they post the warning of harmful effect of smoking it. When asked about any adverse affect vaping may cause, most kids are unaware about it and believe it to just contain water. But it is not just water; it is an e-liquid. This e-liquid contains toxic substances which when heated shows a higher percentage of lead and lead in any quantity is harmful for the body. 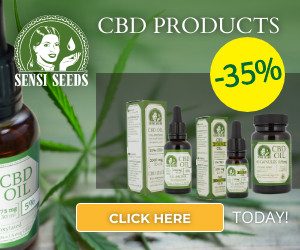