The Roots of Marijuana Law in the US

The Marijuana Tax Act was introduced in 1937. It required sellers to obtain a license. Blanket prohibition was not the intention. Harry Anslinger (Bureau of Narcotics Commissioner) testified in hearings on the subject that the hemp plant needed to be banned because it had a violent “effect on the degenerate races.” This specifically referred to Mexican immigrants who had entered the country, seeking jobs during the Great Depression.

The law passed quickly and with little debate. The American Medical Association (AMA) protested the law soon after, both on the grounds of actual disagreement with the law and the supporter’s lies on the subject, claiming the AMA had vocalized support when, in fact, the opposite was true.

There was some legal wrangling over the issue after it was passed. The people who were allowed to issue the licenses did not do so, effectively banning the drugs. The judicial system did not accept, at first, that being arrested in possession of drugs was a tax violation because it must have come from an unlicensed source (because there were no licenses), thereby avoiding taxes. Thus, the federal government did have the right to regulate the ingestion of drugs.

In the United States, 29 states have legalized the use of marijuana. Many more are expected to follow suit. In the recent years, legalization of weed (medically and for recreation) in the United States has been happening at terrific speeds. 2016 marked a milestone as half the states legalized medical marijuana. Currently, approximately 9 states allow the use of weed for recreational purposes. The public has also been receptive, embracing marijuana with its vast advantages. The origins of the state laws will be covered, as well as some of the laws themselves

In 1937, the marijuana tax act was introduced. Marijuana sellers were supposed to obtain licenses. There was a legal disagreement over the issue. The people responsible for issuing the licenses did not do their job, hence effectively banning weed. However, with time, everything was put in place, of course with lots of struggles.

Laws in the state of California

California as a state has decriminalized marijuana despite the failure of proposition in 2010. For instance, first offences for the possession of 28.5 gms or less of marijuana in your premises will not attract a jail term. It is considered as a petty traffic offence. Possession of larger amounts especially in social institutions will attract a penalty of up to 3 years in prison. There is an exception here to caregivers.

For those below the age of 21, when you are convicted of marijuana related cases, you are bound to lose your driving license for up to an year.

The medical use of marijuana in California has its regulations as well. A patient is only allowed to have 8 ounces of dried marijuana in their possession. Alternatively, you can have 6 mature plants. On the other hand, 12 immature plants are allowed in the place of the 6 mature ones. A genuine case that requires more than the allowed amount will also be allowed, as per the senate bill 420.

In the cultivation of marijuana plants, one is limited by the number of patients that they supply weed to. For instance, if you are supplying to three patients, you are allowed to grow up to 24 ounces. The patients should have legit warranties from the physician.

For recreational use in Colorado, you will be charged with having committed a petty crime if you are found with up to two ounces of marijuana. You will be taken to court where the maximum penalty you can get is a fine of $100. If you were found using weed in public, it will attract an addition of two weeks in jail.

If you are caught with marijuana that is more than two ounces, you are likely to get a sentence of up to 18 months in prison and a fine of up to $5000. An addition of $600 will be required as surcharge. Possession of more than 8 ounces of weed will attract a penalty of up to $100000.The surcharge is $1125. Repeated convictions attract double penalty.

In Colorado, any transfer, sale or cultivation of marijuana is considered a felony. For medical marijuana, there are marijuana dispensaries that must be licensed. The dispensary operators must produce up to 70% of the marijuana in their possession.

Alaska has decriminalized marijuana to some extent. First offences will not be charged here. However, possession of larger amounts of marijuana will attract a penalty of up to $50000 or 5 years in prison. For medical marijuana, a patient may possess up to an ounce of usable cannabis. The patient may cultivate up to 6 plants, of which only 3 should be mature at any time. Caregivers should older than 21, and should have clean records with the authorities.

Although many states have legalized the use of marijuana (mainly for medical use), we see that much is yet to be accomplished. Weed should be legalized completely, of course with some laws governing the whole business. 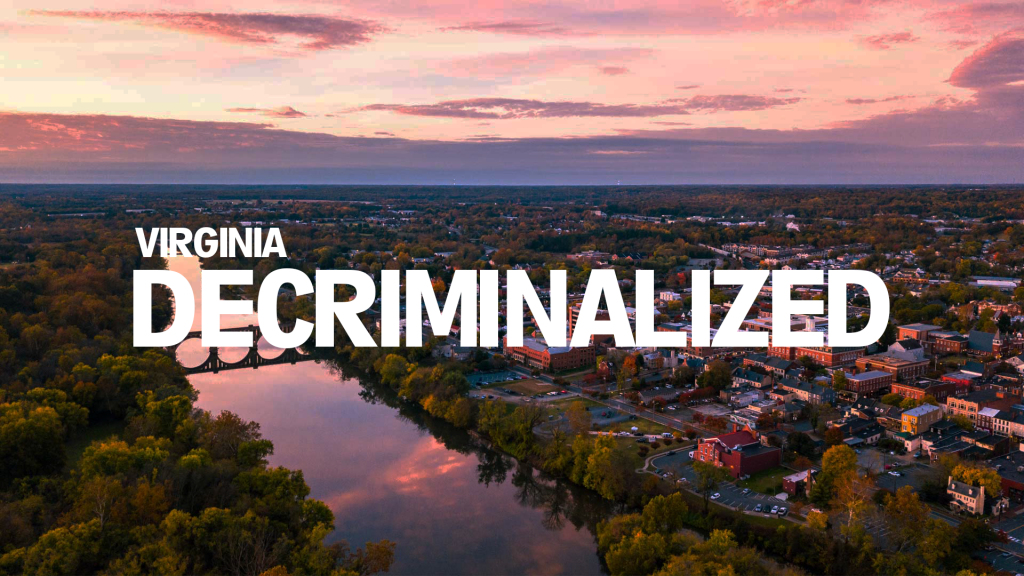 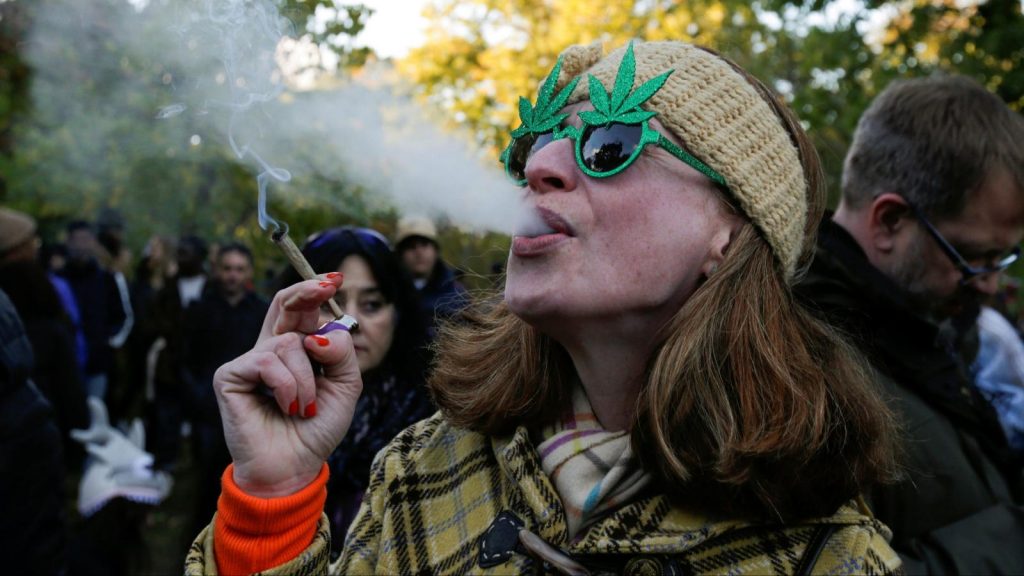 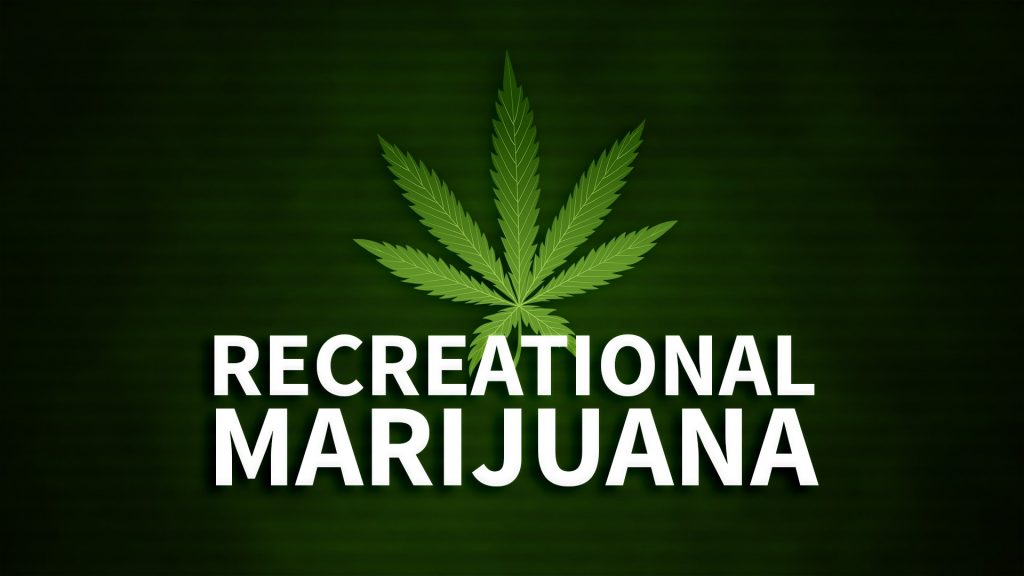 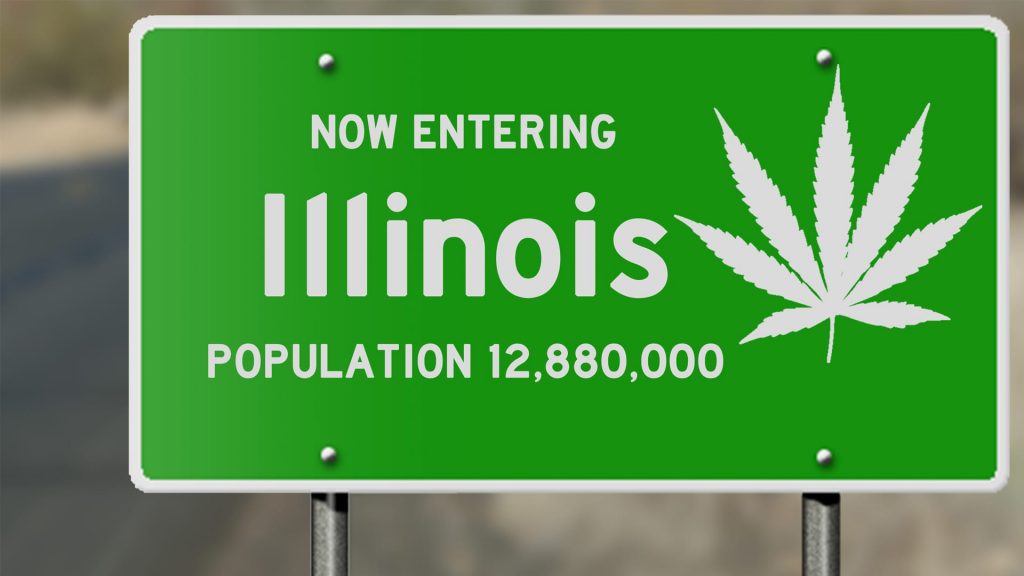 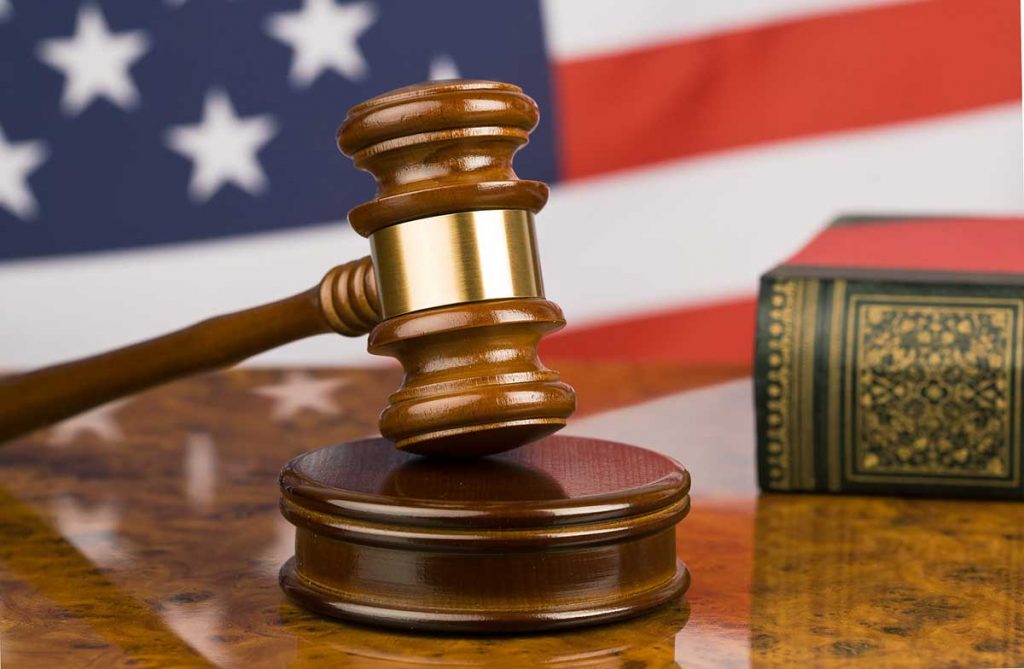 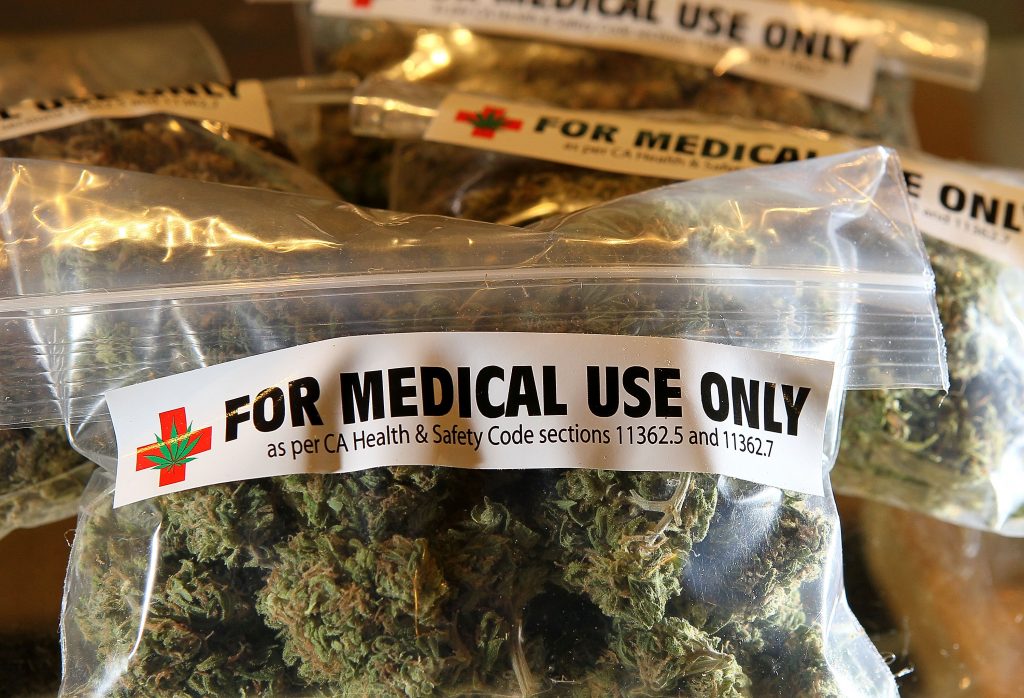 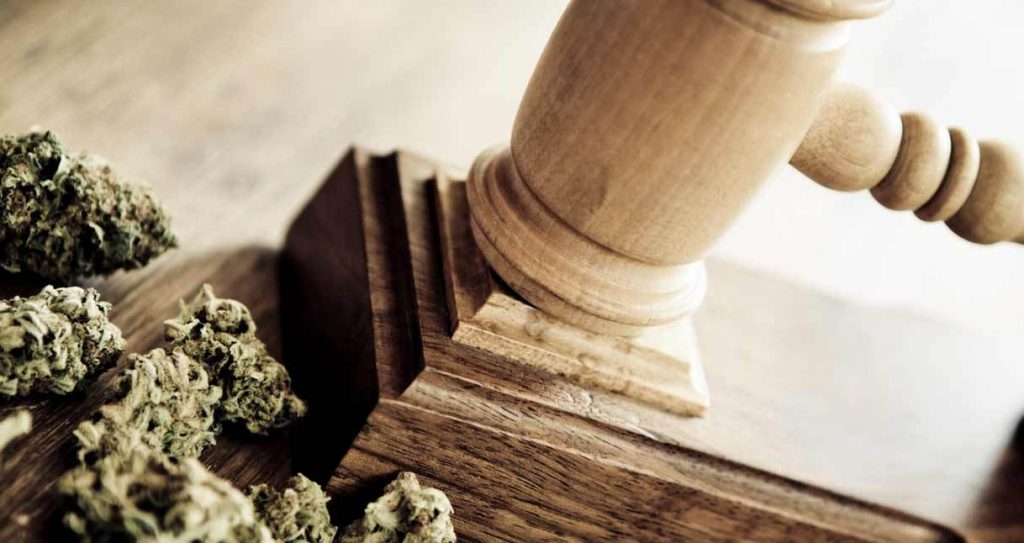 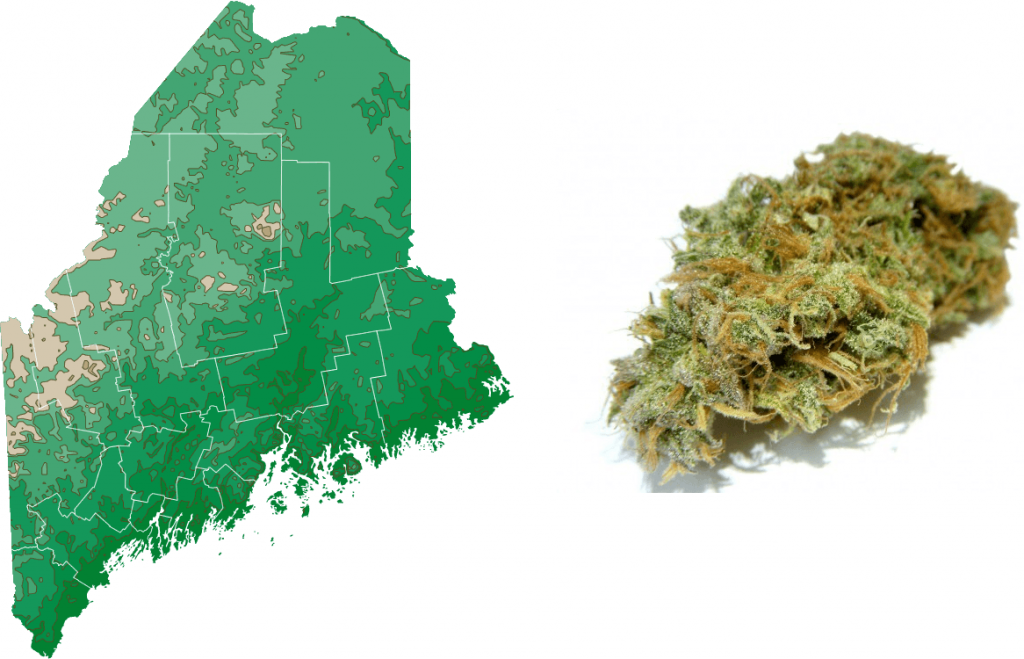 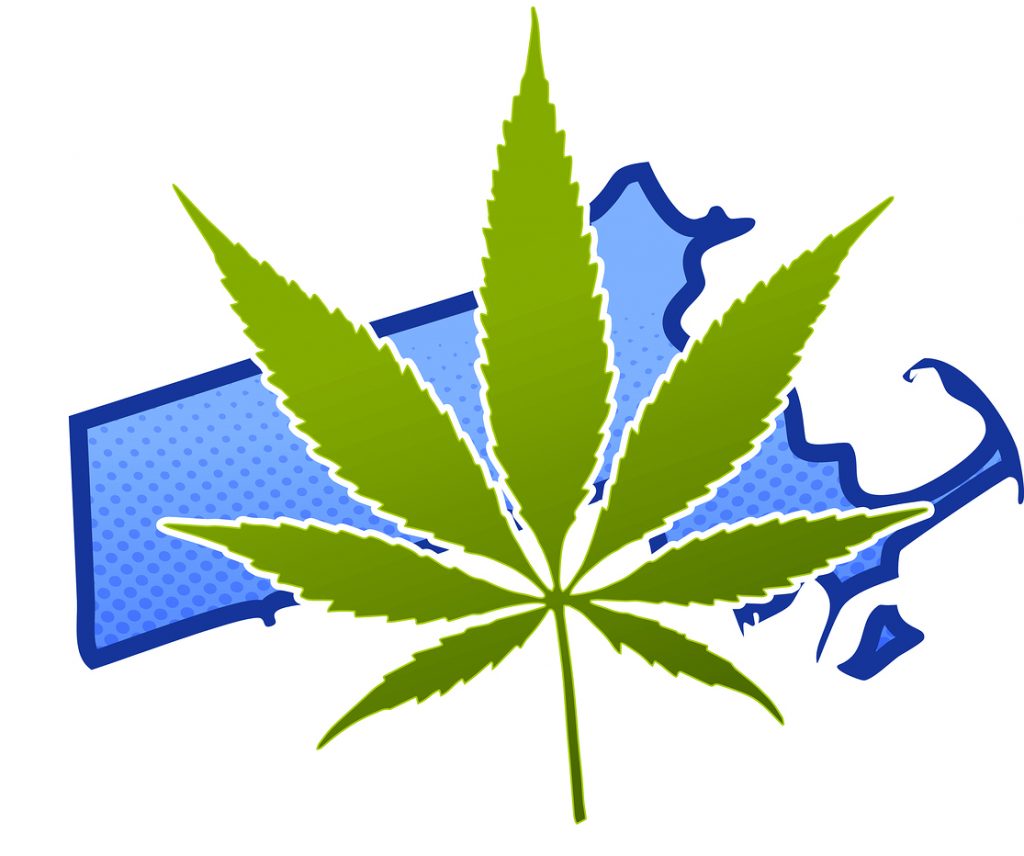 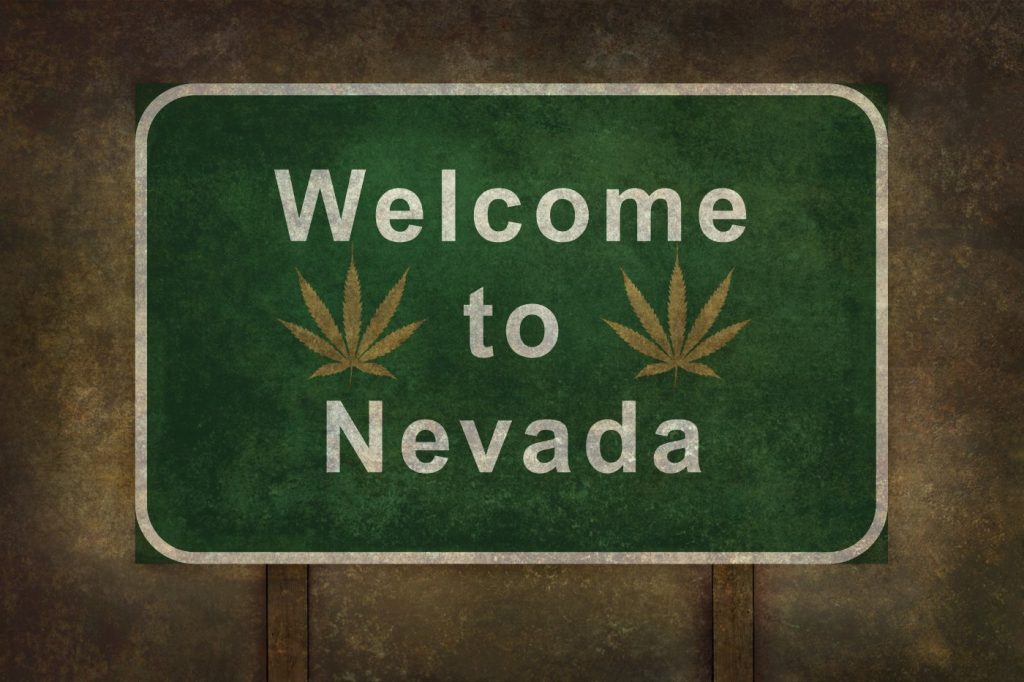