The United Nations’ Decision-Making On The Fate Of CBD 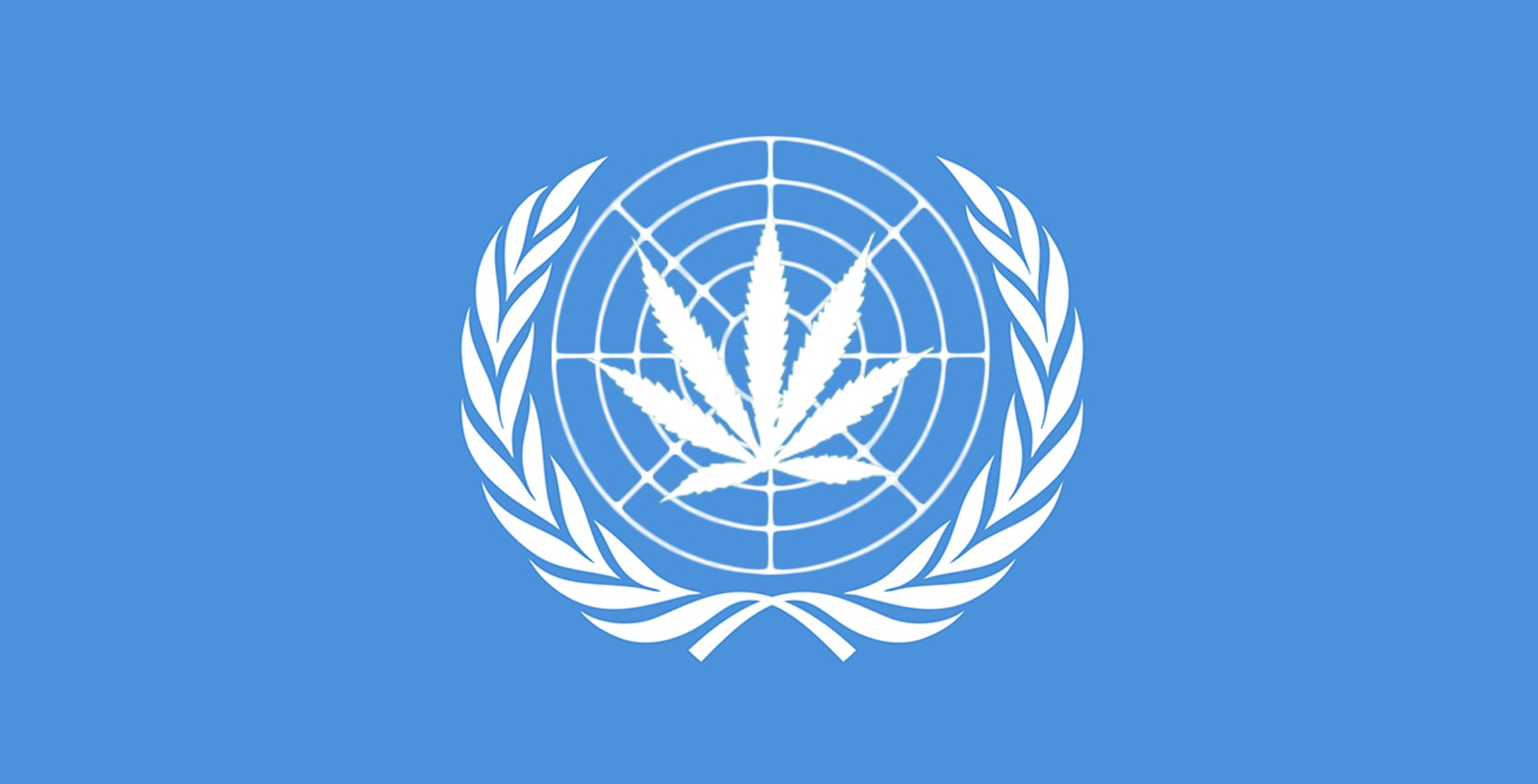 In the month of November back in the year 2017, the UN held a conference in Geneva, Switzerland. This became the premise for the United Nations’ decision on the usage of CBD, which somewhat changed the drug policy in the entire world.

Cannabidiol has been known for its potency in treating medical cases, and due to its rising popularity among users, it’s only fair that the idea should be presented to the higher ups for legal approval and confirmation.

In November 2017, a World Health Organization conference was held in Geneva, Switzerland. This meeting opened doors for the regulation of cannabidiol (CBD) in many countries all over the world including ones who are not familiar with the drug and hence, allowing the legalization of the use of marijuana in particular areas.

A conference meeting was held on November 6-10 by the Expert Committee on Drug Dependence. 17 various psychoactive substances, as well as CBD were discussed and studied for possible cases of dependency, abuse and damage to the user’s vitality.

Propositions were made by the ECDD to the United Nations Secretary-General on the essentials and levels of strict maintenance with regards to the drug usage.

Every year, the ECDD holds an annual conference in order to monitor the properties that cause dependence between users as well as the risks that threaten the body due to psychoactive contents even those compounds which have been known for their medical potency.

Raúl Elizalde, the president of HempMeds Mexico, a medical marijuana company was encouraged to talk about CBD during the meeting. Elizalde has always been known for being an outspoken advocate for cannabis use in terms of medical purposes due to personal experience. Grace, his 10 year old daughter, suffers from a grave condition of epilepsy and CBD has proven to help him and his daughter.

He was an actively involved influence to the legalization of medical cannabis in Mexico while his company is the only one that produces the only cannabis medicine currently authorized by the Mexican government.

Elizalde aims to implore the delegates to prohibit the recommendation of regulating the use of CBD. The very idea of discussing with global leaders and discouraging them from considering CBD as a psychoactive and not label it as a drug is quite the feat.

However, Elizalde dreads that a commendation to the supervision of CBD will moderate its use to the pharmeceutical industry and dismiss the availability of access to inummerable patients who have previously used CBD and have started to depend on it.

Likewise, Elizalde deduces that CBD is more appropriate to be taken as a dietary supplement rather than a drug. He also hopes that CBD will be considered somewhat close to Vitamin C, a supplement that has a recommended daily dose unlike a drug that needs maintainance and schedules.

Once the ECDD has come to a final decision, this could change the world’s views on CBD and can potentially change the way medicines work as well.

A 1971 UN treaty also known as the Convention on Psychotropic Substances specifies which drugs should be kept on a close watch by member nations, including the United States.

A determination by the United Nations that CBD should not be subject to regulation could spur its rescheduling under the Controlled Substances Act. CBD continues to be listed as a Schedule 1 narcotic, despite a 2004 U.S. Ninth Circuit Court of Appeals ruling that non-psychoactive constituents of hemp are not subject to regulation under the law.