UNBELIEVABLE REASONS WHY MARIJUANA IS OUTLAWED

To get the understanding about why Marijuana became so condemned, it is important to understand something about hemp, a plant that looks like Marijuana but still too different to call for any form banning.

One incredible thing you may not know about hemp plant is that, it requires little maintenance during growth, can grow in any soil, and can flourish without the use of pesticides. It is interesting that nothing much has been done about hemp when it can be used in various beneficial ways.

Even though hemp looks pretty much like Marijuana, it does not contain any THC, a chemical in Marijuana that causes a smoker to get high. Surprisingly enough, hemp is just as illegal as Marijuana particularly in the United States. But why discriminate a plant that cannot get you high?

In the past years, the growth of hemp was a must do activity in the United States. This is because it was used for things such as; clothes, ropes, paper, food, linens and building materials. Due to its diverse usage and ease of growth, hemp became a famous plant between the 1800s and 1900s.Hemp based products were also known to be durable. 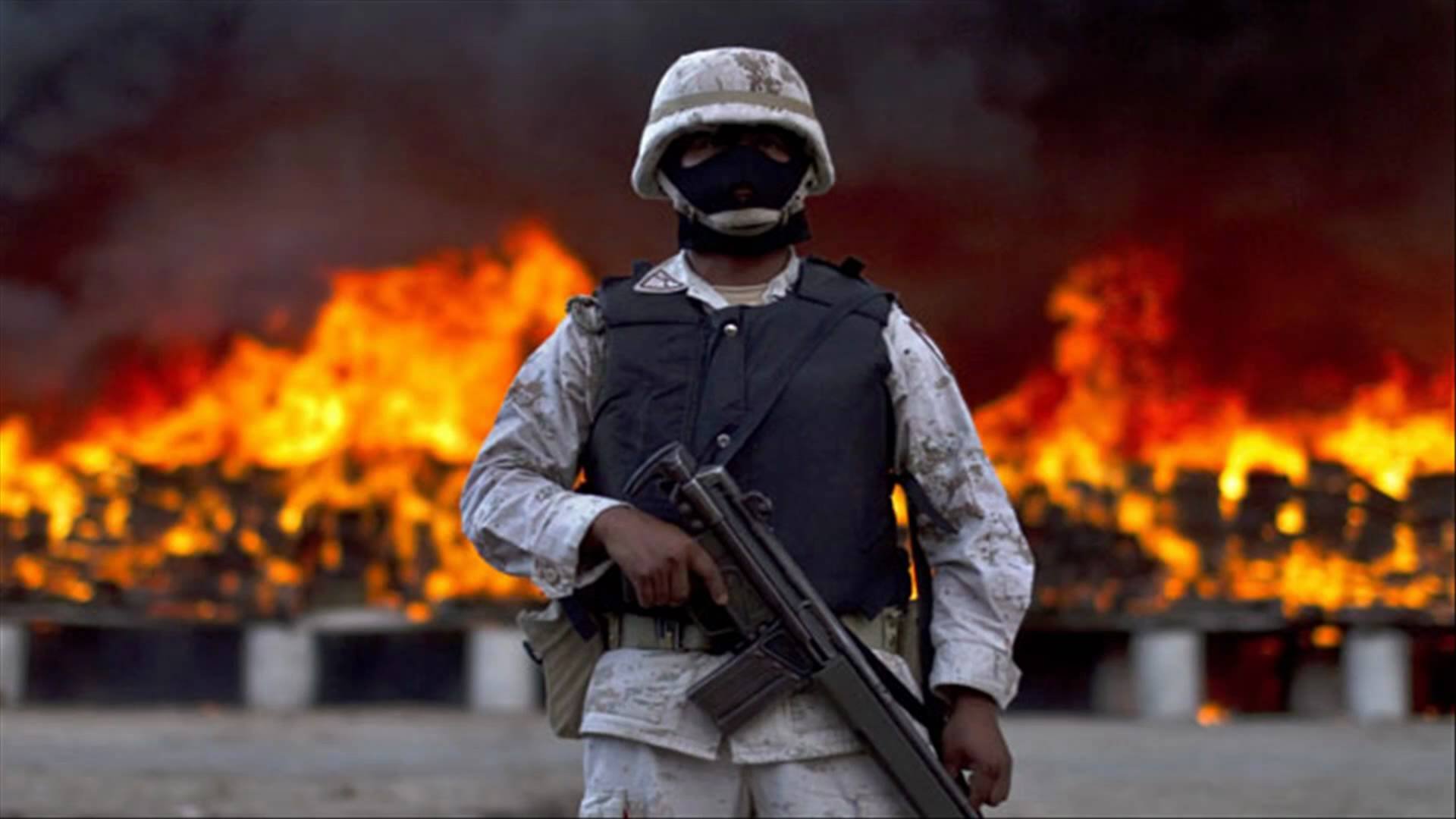 Let’s focus on the events that led to the banning of Hemp;

When Hoover was president, he appointed Andrew Mellon as his Secretary of the Treasury and Dupont’s primary investor. Harry J. Anslinger who was Andrew Mellon’s nephew became the person in charge of Federal Bureau of Narcotics and Dangerous Drugs. These wealthy Tycoons held secret meetings that led to the declaration of hemp as risky to their billion-dollar businesses. This declaration basically meant that for their enterprises to remain intact and thrive, hemp had to be done away with. To do this, they decided to rename hemp by giving it an obscure Mexican slang word marijuana which was then pumped into the conscious of Americans. Hemp was so popular and useful to many people all over the world, which is why they had to give it a name no one would recognize and one that would help in making it illegal. 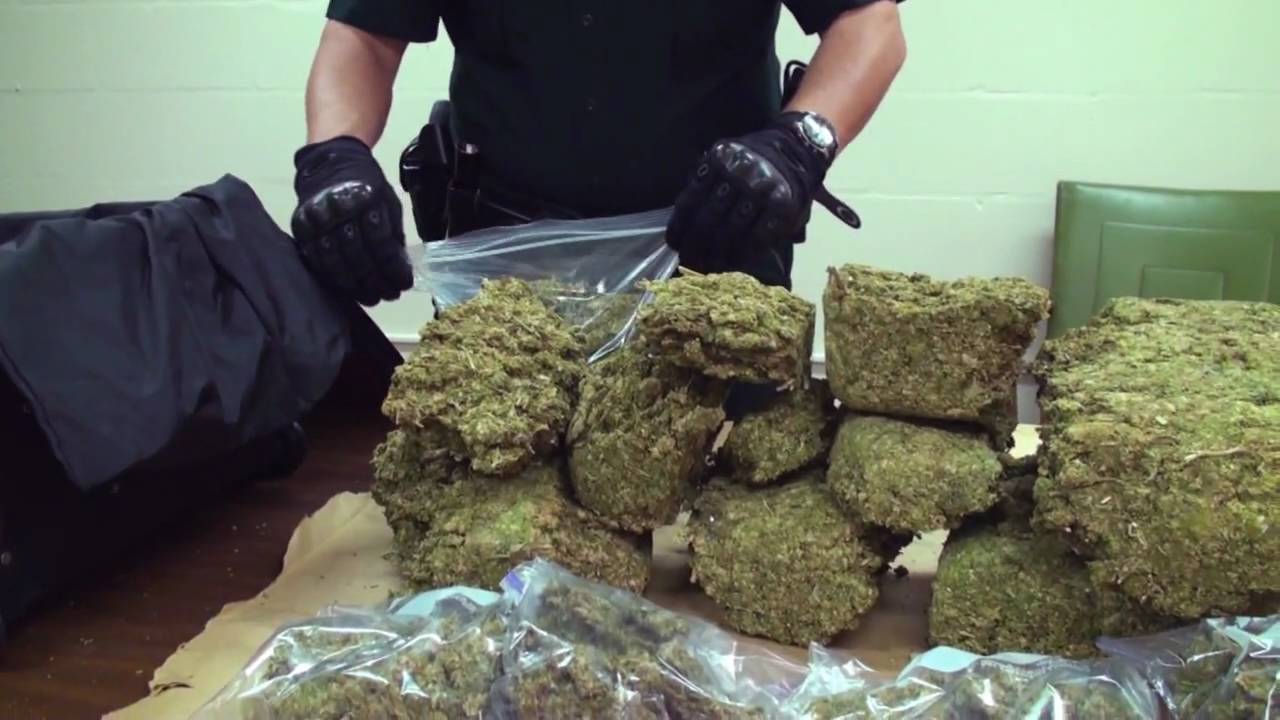 In the late 1920s and 1930s, shortly after a plan to ban hemp was put in place, media houses started putting catchy stories with headlines that were not backed up by any fact and, intended to divert the public opinion. The stories were stressing the horrendous dangers of marijuana. There were creation of headings such as ‘Dangers’ of marijuana in newspaper’s headlines and within no time news had spread among readers that marijuana was the cause of road accidents and immorality. It did not take time before people started to actually believe that marijuana was indeed ‘dangerous’.

The many fabricated stories about hemp did not end with newspapers. Several propaganda films were made by the industrialists to extend creation of a great enemy out of marijuana. One of the most interesting films was Reefer Madness that showed a madman turning into a murderer of his family after smoking marijuana. Just like the newspapers, the films were to help in the push for enactment anti-marijuana policies.

The film; Reefer Madness depicted marijuana as a violent narcotic with Soul-destroying effects and causes Incurable insanity. What shocked many people was, someone under the influence of marijuana could actually murder their family using crude weapons like an axe. The tycoons wanted to show marijuana as a more deadly drug than heroin and cocaine. The film Reefer Madness ended with a headline “TELL YOUR CHILDREN”, which served as a warning and was also scary. 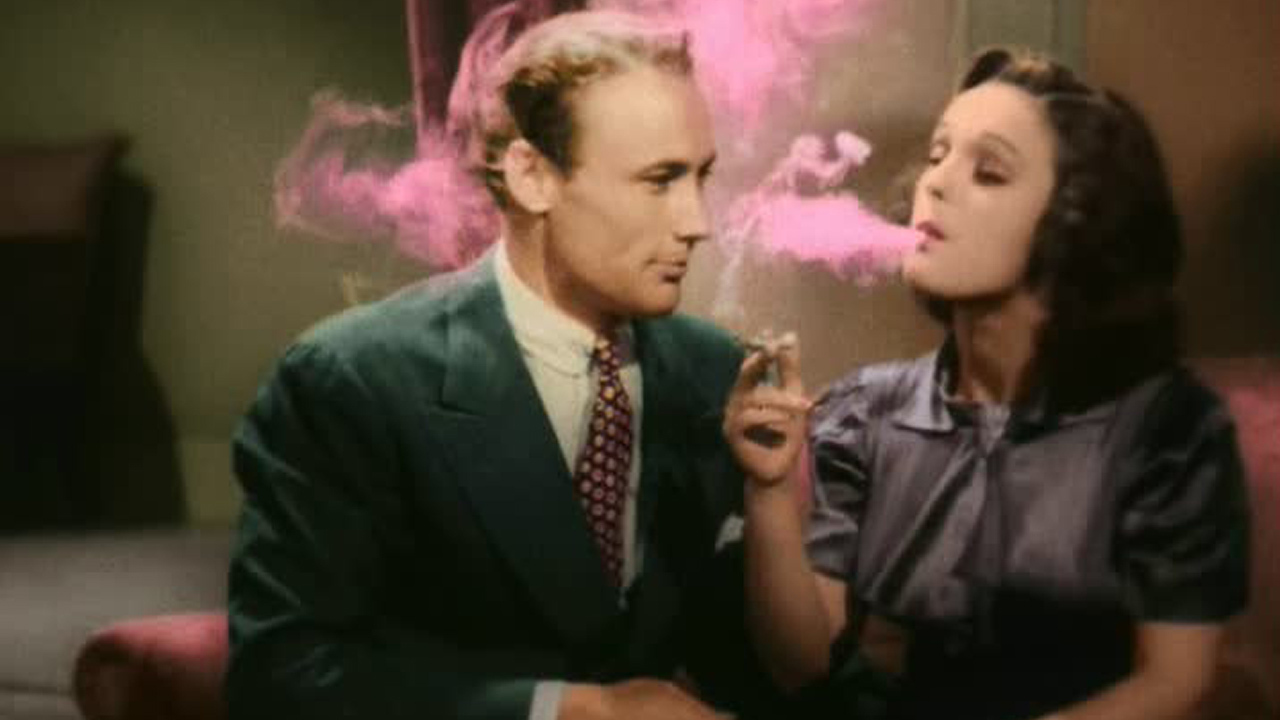 Unlike this century where people have access to the internet and right to conduct their own research about the information they receive from the media, people in the 1930s did not have a way or reasons to question the media or authorities, therefore it was very easy to spread a rumor and make people believe in it.Decisions were made based on what was being received from the radios, Television and newspapers.

A bill to outlaw hemp was taken before the house committee on Ways and Means on April 14, 1937. The house committee was the only committee that could introduce a bill to the house floor and without having the bill debated by any other committee. Interestingly Robert Doughton was the chairman of Ways and Means and a supporter of Dupont. Being an interested party, Robert had to make sure that the bill was passed in Congress.

There was an attempt to stop passing the bill. Dr. James Woodward who was a physician and attorney said the American medical association had just discovered that marijuana was hemp and that is the reason they had not denounced the Marijuana tax law soon enough. The American medical association recognized marijuana as a plant with medicinal value and had been used in several healing products for a very long time. The difference between Cannabis and Marijuana was hidden from the public. It is funny that American Medical Association did not know that the dangerous marijuana they had read about was actually hemp.

Hemp prohibition began in September of 1937 and within no time a plant that was important became illegal. Growing and usage were banned to this day and it is illegal to cultivate cannabis and hemp in the United States.

The public became satisfied that hemp was a dangerous plant and did not question its ban, what they did know was that hemp was a resourceful industrial product and one that can be used to cure ailments if administered properly. The truth that the community does not want you to know today is that cannabis has been used for many years but no negative effects have been realized.

The planet is becoming more polluted these days due to harmful ways of energy production and emission. The governments and authorities know that hemp can safely change how energy is being produced, used and emitted to the environment, but still, they choose to ban it because it is often mistaken for marijuana. To separate facts and fiction; there is a lot of information being passed to separate benefits and negative effects of cannabis. This helps to educate people to deeply understand cannabis.