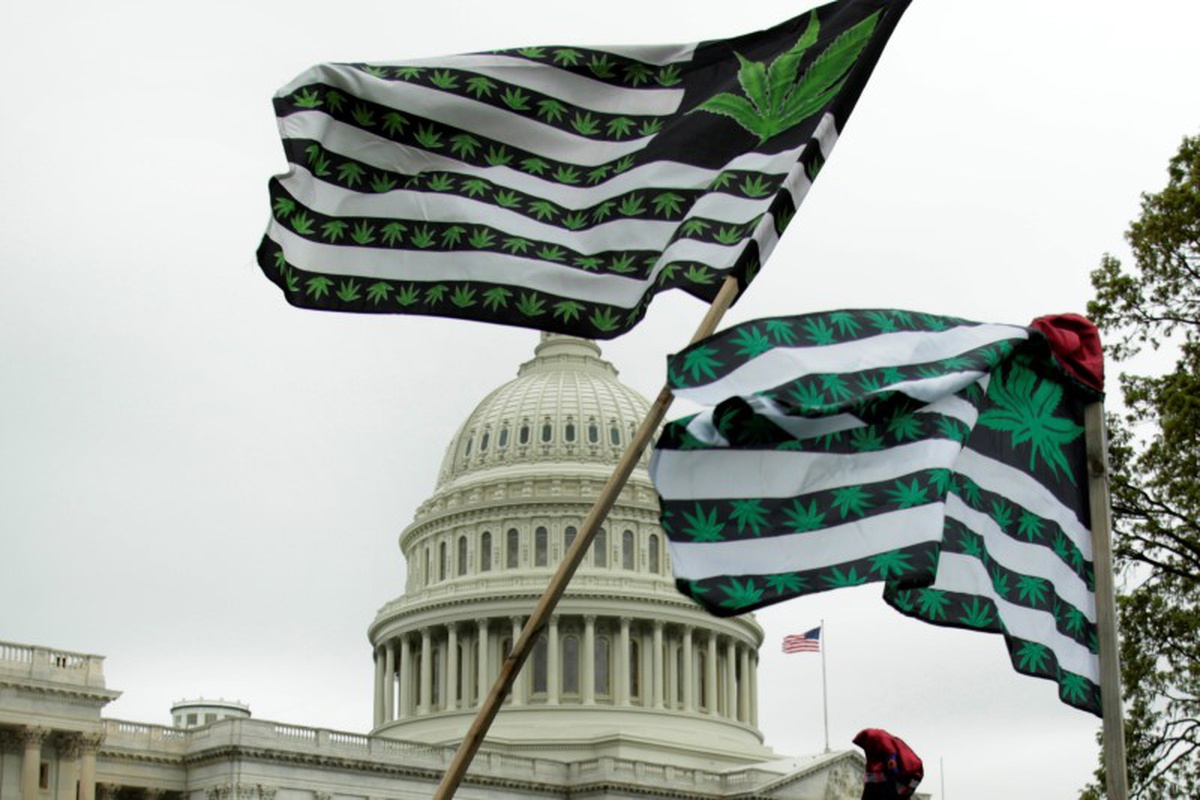 To say that the public stance towards legalization of cannabis has changed in recent times is a big understatement. In 1969, only 12% of American supported the legalization of weed. As recently as October 2005, just 36% of the citizens appreciated the idea of legalization. Then all of a sudden, a funny thing happened.

In the most recent Gallup Poll (October 2017) on the subject of marijuana, 64% of American citizens believed that cannabis should be made legal for recreational use, and a surprising 90% believed it should be legalized for medicinal use.

With that said, 2018 commenced perfectly. Here are important policy issues predicted to impact the marijuana industry in the coming months or even years.

Up to now, 9 states including Washington DC have made marijuana legal for recreational use. On the other hand, 20 states have legalized marijuana use for medicinal purposes.

It is a crazy world whereby you can stone without restraint in one state, and get yourself jailed for the same “crime” in an adjacent state. Pro-marijuana advocates and supporters are working day and night to make sure there will be some legislative activities in states such as Oklahoma, South Dakota, Ohio, Utah, Michigan, and Missouri. Meanwhile, New Jersey, Rhode Island, and Vermont could as well get involved in ballot initiatives.

The consequences for cannabis usage vary in the states where it is illegal. Some few years back, the public largely supported the authorities when they arrested cannabis users. That support is fading quickly. Right now, 13 states have endorsed marijuana, even if they haven’t legalized it, technically. Basically, you will not be criminalized if you are in possession of marijuana (small amounts), in these states.

However, there are states that still do not condone however little, the use of cannabis.  For example, here is what can happen to you in case you are caught in possession of weed in these locations:

Even though marijuana is legal for recreational and medical use in some states, health insurance firms don’t cover its use. Cannabis helps millions of patients in the U.S with all kinds of conditions including glaucoma, fibromyalgia, and epilepsy. But alas, insurance companies refuse to provide coverage just because there is no known FDA –permitted cannabis product. And obviously, even if there is an introduction of FDA-approved products, the price of premiums will be insanely high.

There is a large disparity between states when it comes to growing of marijuana at home. In states where it is officially authorized to cultivate your own, there are tough limits on the amount of weed you can grow. For instance, in California, you can cultivate a max of 6 cannabis plants in your residence as long as do it discreetly.

That said, even in the most liberal states, local government usually sticks its long nose where it doesn’t belong. Case in point, in Fontana, California, people have to pay a permit charge of $411 and obtain a written permit from their landlord before they can cultivate marijuana. This is startling given that, you are permitted to smoke cannabis but can only cultivate it under strict conditions.

Ultimately, we reside in a country where it is right to possess an assault rifle and where is it is okay to poison your body with as much beer as you can take, yet cannabis, a plant that is naturally grown and acknowledged to have myriads of healing benefits, remains prohibited on a federal level. That said, much progress has been made in recent years. All that is needed is for the federal and state governments to tackle the above-mentioned issues, and people will begin to fully realize the benefits of this potent plant.