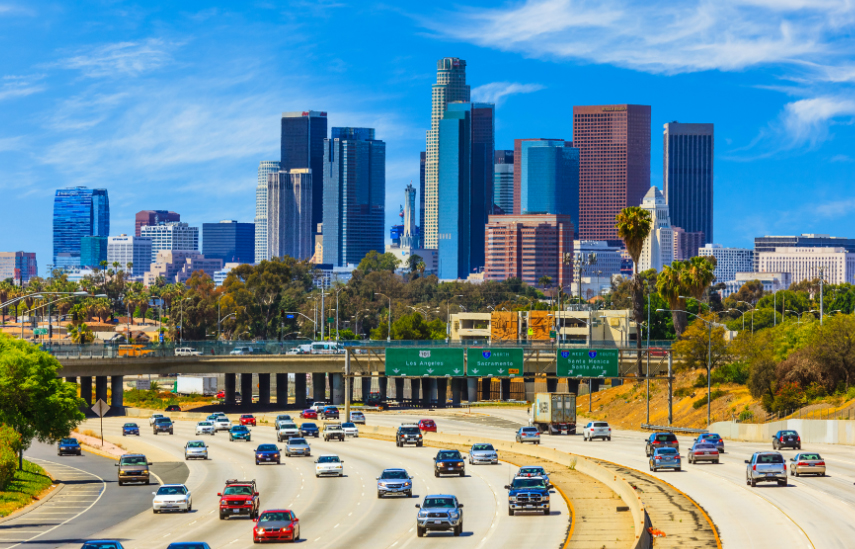 There is a lot of misinformation surrounding the nature and usefulness of CBD products. As a result, the legality of CBD products varies on a state by state basis, and each participating state has its own set of rules. Unsurprisingly, the best states for CBD use are those with lenient views towards medical and recreational marijuana. These are the five most CBD friendly states. Companies such as Cbd Manufacturing Company are now on the market

This state has long been a hot spot for progressive thinkers in the field of cannabis extract products. However, in an effort to keep products away from children, the state has imposed a series of limitations for all cannabis advertising. Compared to states with similar views, Washington’s CBD market has started lagging.

Still, in Washington, the important laws supporting the use of CBD products are alive and well. Washington’s government has never seemed interested in stepping in front of CBD users so long as products are imported to the state legally. Also, their concerns with adverting limitations are likely to migrate to other states soon.

This state operates on a similar basis to Washington’s, but there are far fewer limitations on CBD marketing and advertising. Nevada flies under the radar as one of the more progressive states in terms of CBD use and acceptance. In fact, Gary Johnson, the independent presidential nominee of the 2016 election, was for many years the CEO of a Nevada company known as Cannabis Sativa Inc.

All of these factors point to Nevada being a very comfortable state for CBD usage. And, as laws involving cannabis extract products evolve, Nevada is set to become an even better state for CBD. Nevada tends to stay out of the spotlight, and many social advancements come here first so changes can be tested in a contained environment.

This state is currently in the middle of a long-winded legal battle over the legalization of recreational marijuana. Maine is predicted to embrace legalization sometime in 2018, and it’s the first state on this list that isn’t already there.

On the other hand, Maine does already fully support CBD products.

Maine stands as living proof that states must not already embrace recreational use to be suitable environments for CBD use. As is the case at the federal level, CBD products under .3% in THC are available in Maine. Aside from their conservative governor, their progressive government has shown little interest in imposing state regulations on CBD products.

In the world of progressive cannabis, no state has been more interesting to follow than the ‘Rocky Mountain State’. They’re setting a positive example for the rest of the country.

The industry is booming in Colorado, and that includes CBD products. In fact, in some cases, dispensaries in the Denver area were known to sell CDB products before legalization. Cbd Manufacturing Company In The United States can help you get thru this industry. For many years, the people of the state embraced the medicinal value of CBD. Successful instances of treatment in Colorado increased the reception of these products. More importantly, these cases also led to the discovery of the supplementary value many of these products contain.

Without question, California is the most forward-thinking state of all. It took them longer than Washington or Colorado to officially reach recreational legalization, but they finally made it.

Legalization, however, has had almost no impact on CBD usage in California. It’s as widely accepted now as it’s been for the past several years. Even states like Colorado and Oregon lag California in CBD acceptance and usage rates. This is because, unlike everywhere else in the country, California addresses CBD through its food and agricultural laws instead of its legislature pertaining to illegal substances. This makes it much easier to acquire and sell CBD products in a mainstream setting.

The other states on this top five list are very close to each other with marginal advantages given to higher-ranked states. California, however, is far ahead of the pack. CBD usage is simply best in California.

Again, the federal and state laws surrounding CBD products make it difficult to understand legality across the country. Though these five states are the best for CBD usage, most states with legal medical marijuana follow similar guidelines. Only a small list of states has explicitly banned CBD products, and their opinions are changing as time goes on.