TOP 10 REASONS MARIJUANA SHOULD BE LEGAL

TOP 10 REASONS MARIJUANA SHOULD BE LEGAL

Even though Marijuana continues to be illegal in many parts of the world, there are still individuals who secretly grow and use the product at the confines of their homes. The heavy penalties placed by government authorities have not deterred the Marijuana business across the world either. Some activists and celebrities have persistently advocated for the use of Marijuana for medical purposes after it helped them treat chronic pains caused by cancer and other serious pain-causing ailments.

There are so many life-saving benefits associated with the use of Marijuana apart from its medicinal value and, this should ring a bell hard enough to legalize Marijuana products. 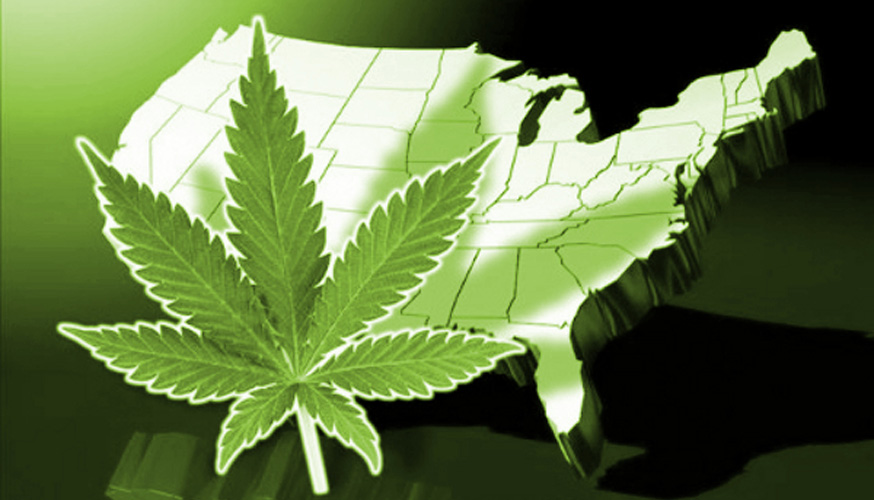