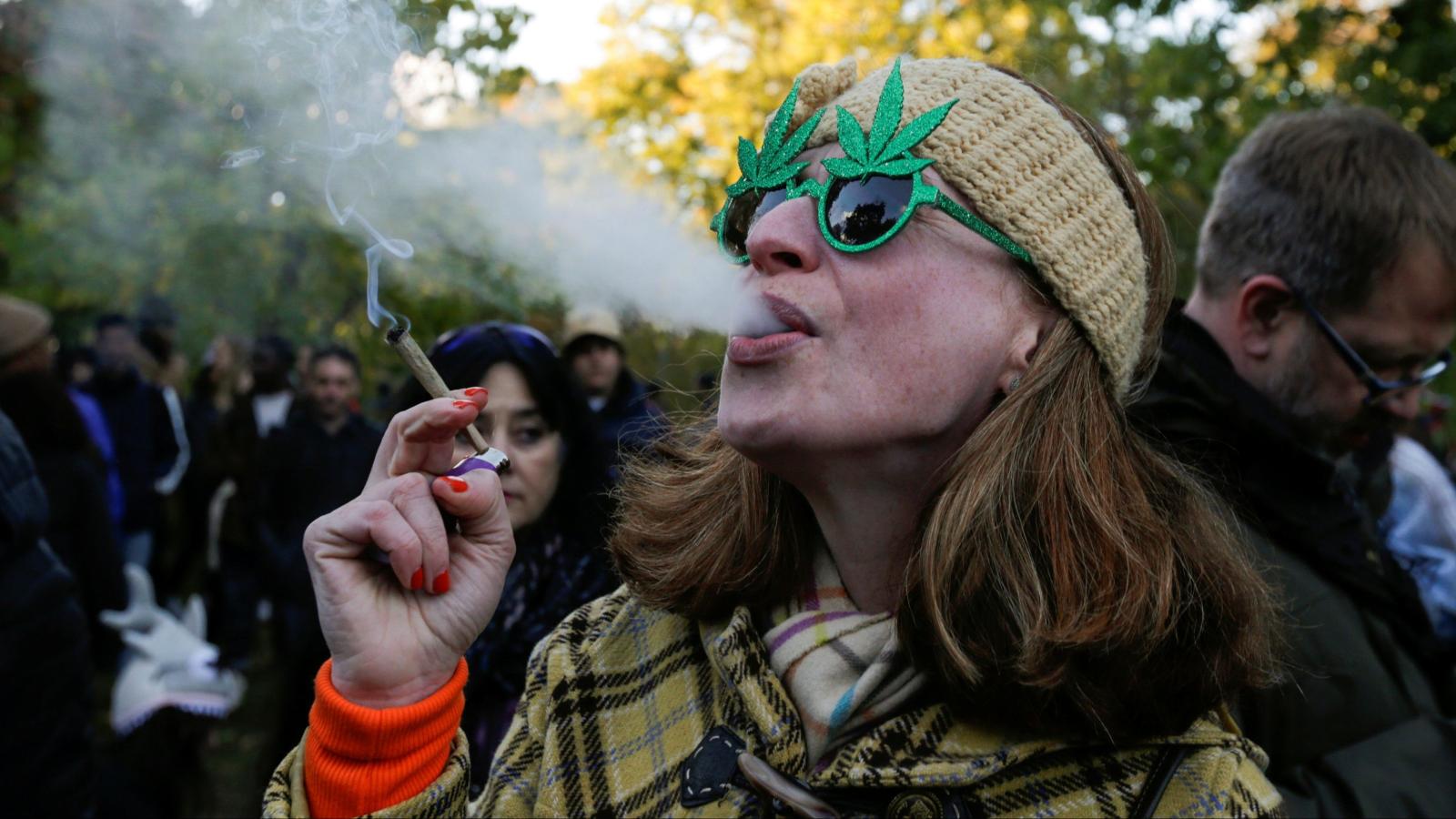 In November 2016, voters in Maine decided to legalize the sale and consumption of recreational marijuana across the state. The move is part of a larger national trend towards the regularization of the market, of which eleven US states are already part. According to an article published by the Press Herald, the recreational cannabis industry in Maine would ramp up to 160 million dollars in sales in its first year and more than 250 million dollars in its second.

However, three years have passed since the historic vote and the market is not yet open in the state. Vetoes, red tape, strict regulations, and legislative setbacks have made it hard for Maine authorities to establish the necessary infrastructure for cannabis businesses to operate and satisfy the growing demand for legal marijuana products. 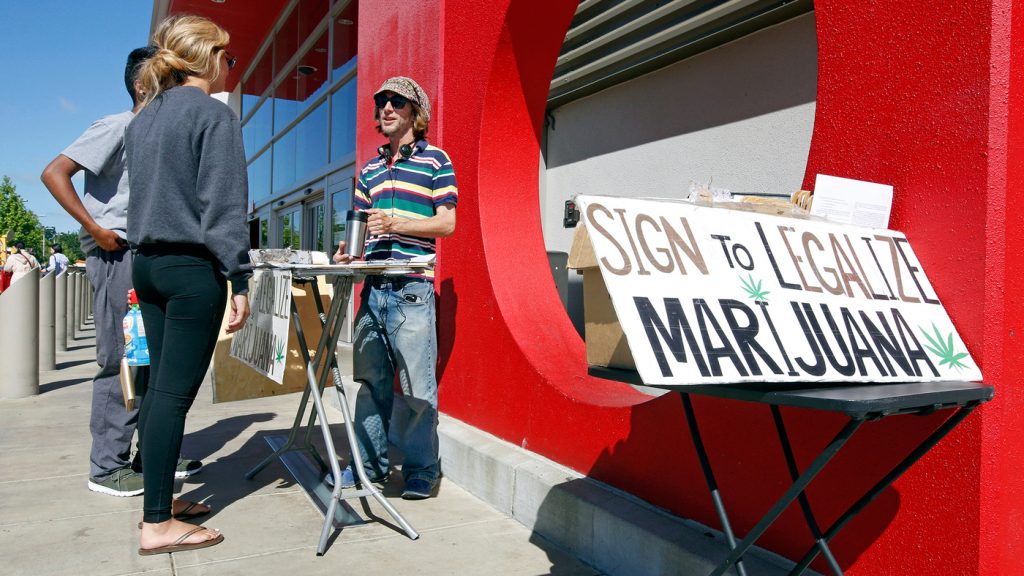 A Long Road Towards Legalization

Although indeed, many states in the US are slowly moving towards the regularization of cannabis products for both medical and recreational purposes, each of them has followed a different path and encountered resistance in many forms. In the case of Maine, a strong pushback came from the state’s governor, who has opposed the legalization of recreational marijuana throughout his term.

Part of the reason behind Maine’s slow rollout of a legal basis for recreational marijuana comes from how the vote itself turned out. The so-called “2016 Maine Question 1” resulted in a slim majority for the defendants of legal recreational marijuana, who won just 50.26% of the votes against their opponents’ 49.74%. There were even calls for a recount from the opposition, which were dropped soon after the final results were published. 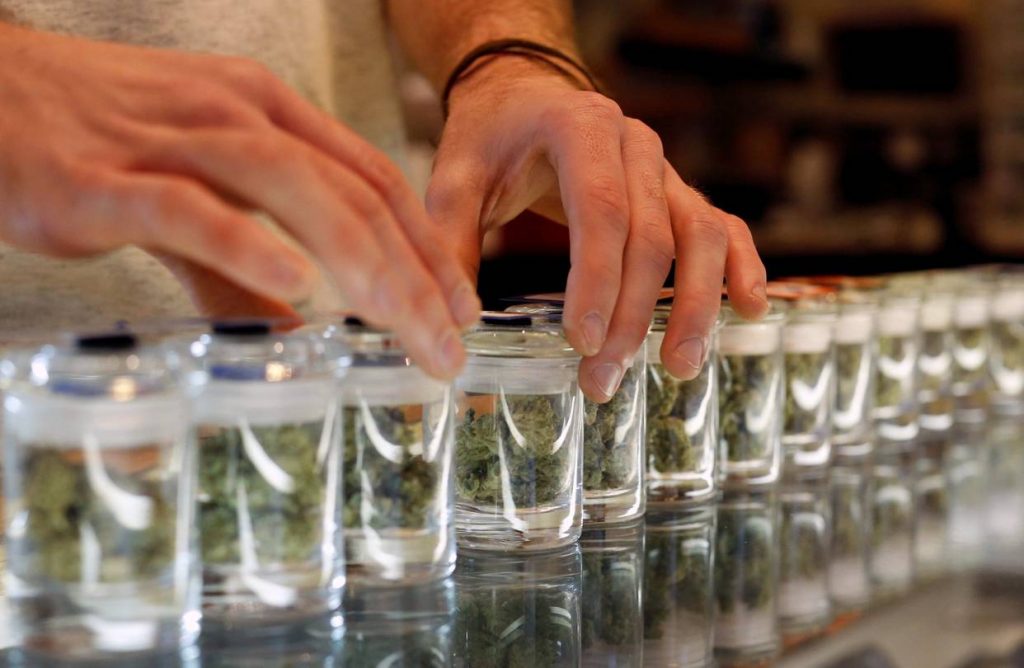 After Maine’s Act to Legalize Marijuana was approved, the state’s Office of Marijuana Policy was officially given the task to prepare for the adoption of the new rules. After all legal setbacks were cleared, the agency began receiving applications for retail marijuana sales at the end of 2019.

Both local entrepreneurs and stakeholders of successful legal cannabis businesses from other U.S. states have already made their applications. Although there are no official timeframes for decisions to be made, it is expected that the first dispensaries will be able to open their doors and begin selling legal recreational cannabis in Maine by March 2020.

As in other areas of the country, individuals who want to participate in the legal marijuana business and open up dispensaries in the state are not only required to obtain licenses from the relevant authorities, but they are also subject to municipal approval. Maine municipalities can opt-in or out of allowing the sale of recreational marijuana within their territory, which is expected to drive dispensaries away from rural and more conservative areas.

Once the industry finally begins to take shape in the state and businesses open their doors with fully legal and regulated marijuana products, adults aged 21 or more will be able to buy recreational cannabis, which will be subject to a 10% tax. Neighboring Massachusetts and Vermont have already legalized the sale and consumption of marijuana, along with eight other states where recreational cannabis is a legal and regulated market.