The Intricate Road towards Legal Cannabis Light in Italy 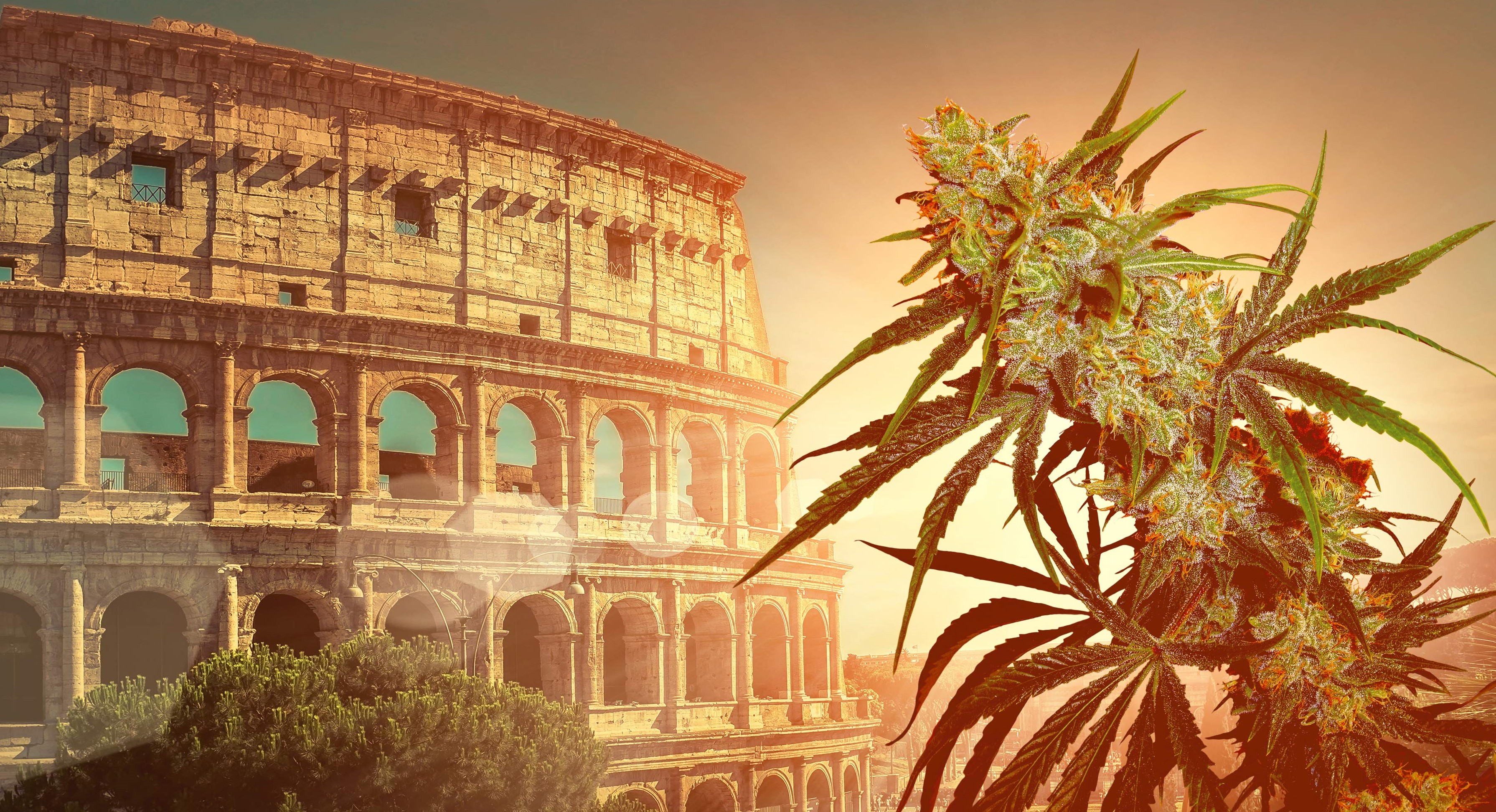 At the beginning of December, the Italian parliament held a historic vote that would officially legalize the production and sale of the so-called “light cannabis” across the country. The move, which goes against the conservative standing of interior minister Matteo Salvini, would allow tobacco shops and dispensaries to commercialize cannabis-derived products with THC concentrations below 0.5%.

Ever since his election campaign began in 2018, Salvini has vowed to close all shops selling any kinds of cannabis and turn Italy towards prohibitionism as most EU member states adopt increasingly lax regulations and move towards the progressive legalization of cannabis products. 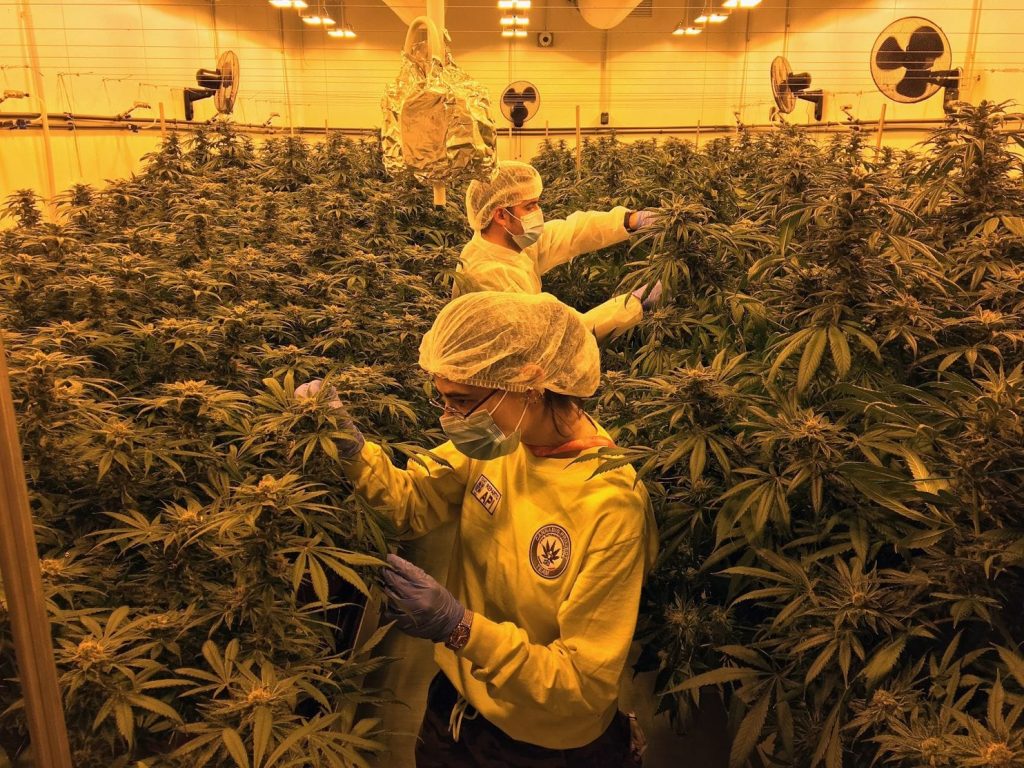 The parliament’s vote was widely praised by a large sector of the Italian population, as well as by the country’s agriculture associations. According to Coldiretti, the leading organization of farmers in Italy and the European Union, the areas dedicated to cannabis production in the country have already grown from 400 hectares in 2013 to 4,000 in 2018.

As the agricultural competition keeps growing from both EU member states and third countries with which free trade agreements have been signed, Italian farmers have found a profitable niche in certain types of legal cannabis. While no legislation has been passed at a European level, both Italy and the rest of the continent seemed to be moving away from the years of prohibition.

While the Italian parliament’s decision was still being celebrated by a large part of the society, the country’s largest agricultural organizations and stakeholders in the legal cannabis industry, a last-minute ruling by the Senate reversed the legislation. Maria Elisabetta Casellati, the Senate’s president, declared the parliament’s approval “inadmissible” and denied claims that its reversal was based on political grounds.

Although it is unlikely that the country’s staunch opposition to legal cannabis will stand long in a continent where legalization trends seem to be the norm, the Italian Senate’s decision cannot be appealed. The defendants of a legal cannabis light are now back in square one and must propose an entirely new bill that must go through both the parliament and the Senate before it can be written into law.

According to Guido Long and Marco Perduca, there are currently nine bills on cannabis legalization waiting to be discussed in the Italian parliament, one of which was filed as a “popular initiative”. However, none of these bills have been addressed by the government due to the staunch opposition of the far-right party “La Lega”, a coalition partner of the current administration. 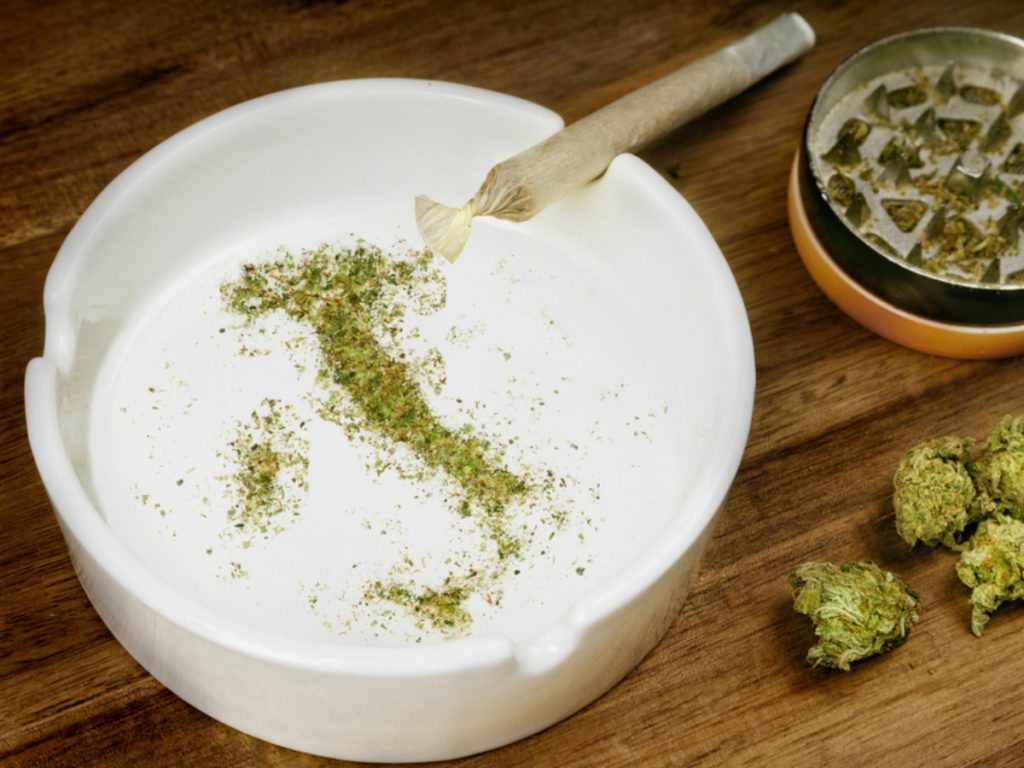 Although the Italian senate has repeatedly stated that the sale of cannabis is illegal across the country, an important loophole has encouraged farmers and dispensaries to commercialize the plant. The Italian highest court gave its judges some discretion to consider the narcotic effect of the particular cannabis product at issue while issuing their decisions.

Operating a cannabis business in the country is still risky, especially under the current conservative government. However, as the Italian population keeps pushing towards its legalization and more bills are brought forward to the legislative bodies of the country, it is only a matter of time before legal cannabis in Italy becomes a reality.