Synthetic Marijuana: Everything You Should Know It and How It Is Made 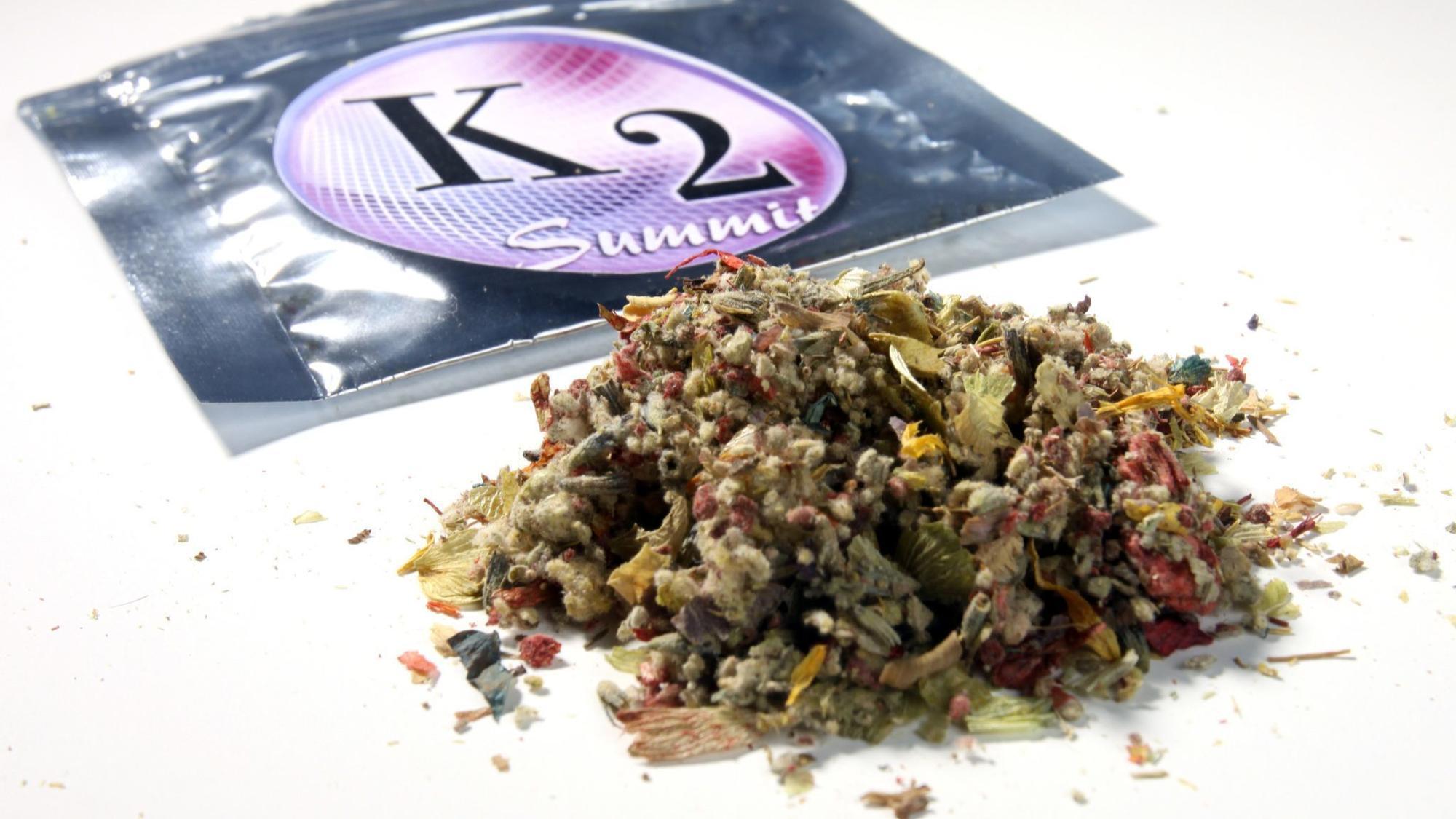 A synthetic cannabinoid is a type of chemical which acts as cannabinoid receptors in your body. It is significant to know how the synthetic marijuana is different than natural marijuana which is originated from cannabis plants. When a blend of acetone or high-proof alcohol dissolved in a solvent and then sprayed or soaked into the plant like material, it becomes synthetic marijuana. There are numerous psychoactive synthetic cannabinoid families which are available and sold in the market like Spice, K2 and many others. You need not get confused with a legal synthetic product like Marinol because it is FDA approved.

John William Huffman, an organic chemistry professor at Clemson University started to synthesize plenty of novel cannabis in 1980 for the sake of medical research. It was manufactured with short turnaround time. Huffman insisted that synthetic cannabinoids are not created for human consumption. Synthetic marijuana is highly dangerous and it comes with profound psychological problems. When compared with real marijuana, synthetic marijuana costs lower but remains illegal.

Synthetic cannabis is also called by other names such as synthetic cannabinoids, SCs or synncanns. New varieties of artificial marijuana are being introduced with mixed ingredients to maintain their legality in a tremendous manner. And these products are placed unnoticeably on the stores of smoke shops & gas stations. Even e-commerce site provides a wide range of synthetic marijuana. A Synthetic cannabinoid is not considered as the cannabis product rather it is a chemical analogue which combines the same receptions into it.

THC is the main psychoactive chemical employed in herbal cannabis, which latches to CB1 receptors in the brain to create high euphoric. However, synthetic cannabinoids seem to be 2-100 times more powerful compared to THC. As a result, it induces numerous side effects like psychosis, high blood pressure, agitation, vision blackouts, vomiting, headaches, chest pain, kidney damage, increased heart rate and many more.

How Is Synthetic Cannabinoid Blend Made?

A synthetic cannabinoid is usually a mixture of dried leaves with some chemical solvents mixed with them. This just consists of the chemicals that merely lets you get an effect of Marijuana but not naturally.

The uneven spraying or improperly mixed solution usually ends-up in chemical hot-spots or hazardously powerful areas around the consignment. The customer who tends to buy the product with concentrated hot-spot chemical seems to experience adverse side effects. You can also imagine plenty of production errors, particularly when it is given in the hands of careless and inexperienced manufacturers.

Synthetic marijuana is not a single drug rather it makes use of a combination of elements which interacts with the cell receptors of the brain similar to the THC in natural marijuana. Synthetic marijuana seems to be the bunch of chemicals which is sprayed on the dried leaves and lawn clippings.

Synthetic cannabinoids created as a crystalline powder or oil, which can be easily inserted into the plant material. Some manufacturers will never follow the manufacturing standards rather these chemicals are created in the cheapest labs in Russia and China.

Though DEA reduces the large-scale operations of synthetic cannabinoids however, small-scale operations seem to sell their products under various brand names at low cost. It is essential to know how the product is manufactured, what the ingredients are available in the product and what potency is maintained in every bath and so on. If you get a solution for these, then you will surely avoid taking synthetic cannabinoids.

With these many dangerous side effects, why people opt to buy it? The reason is quite simple. People prefer synthetic cannabis over original cannabis because of the below reasons:

Unluckily, these limited advantages are not worth the hazard of death or adverse side effects which can compromise with your health factor.

Synthetic marijuana seems to be more dangerous as compared to the natural marijuana. Sometimes these products will also create death factor so you must be very careful while choosing the marijuana products for your usage.