How Strict Can Canada Get With Marijuana Legalization Laws – A Continuation 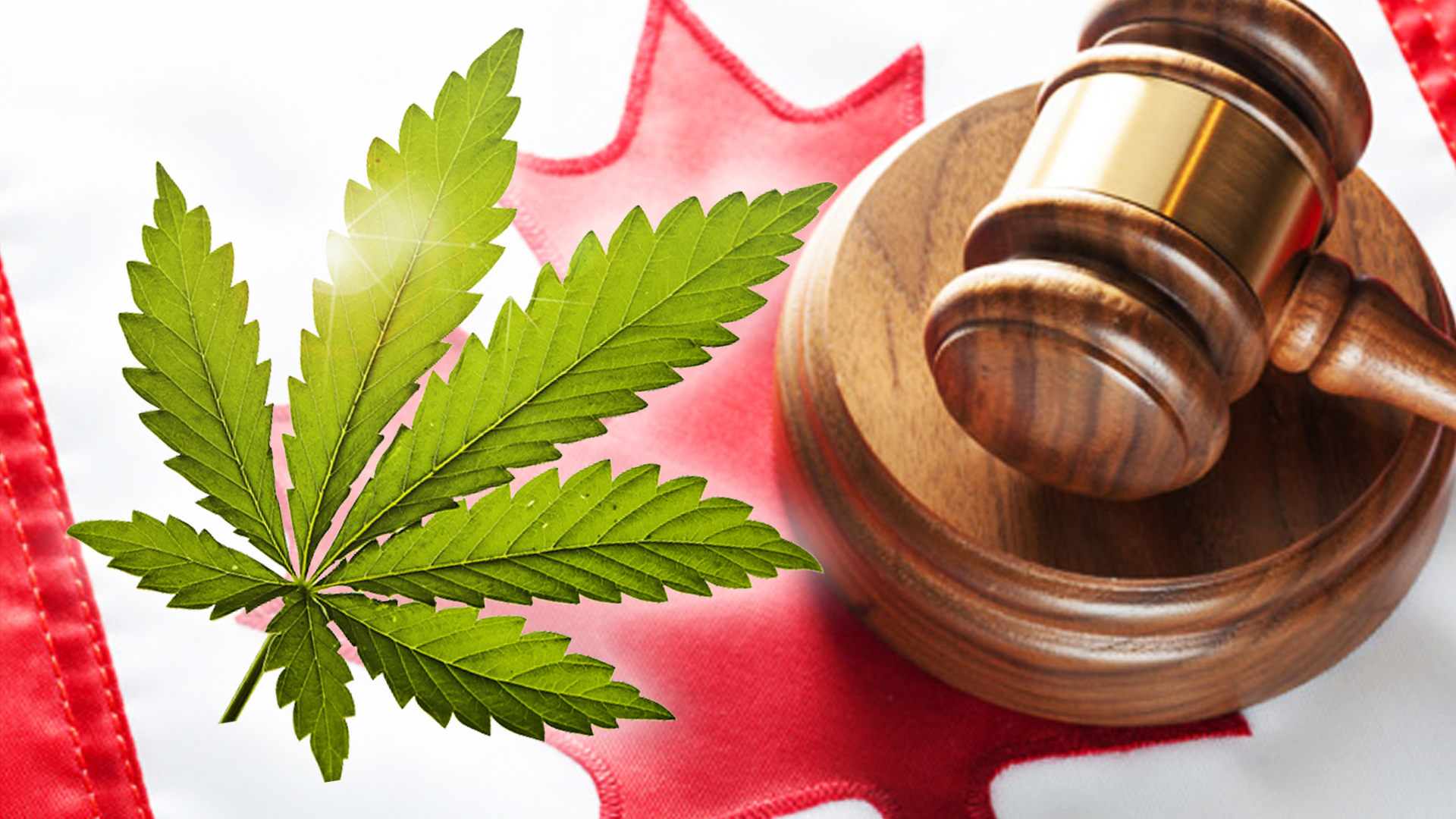 We’ve previously discussed about how ridiculous Canada’s marijuana legalization laws will be if implemented. Here are a few more reasons to convince you on how unreasonably strict they are!

Most Provinces Will Not Even Allow Homegrown Weed Either

Even if the federal Canadian government hasn’t banned anyone from organically growing up to 4 marijuana plants per household, there are a few provinces that want to make their own policies.

Quebec and Manitoba plan to ban any and all home grown weed. So for those who live in these provinces, you’re probably thinking of moving away, aren’t you?

Not too long ago, Minister Jean-Marc Fournier, the Quebec lawmaker, visited Ottowa hoping to influence and convince federal officers to make a few changes here and there. Minister Jean-Marc Fournier is aiming to bend federal legislation in order to ensure Quebec’s rules to disallow home-grown weed. As of now, federal laws can possibly ignore or postpone a provincial ban. However, unlikely events of home-grown marijuana in these two provinces would end up in a messy and comical episode of Ace Attorney in the court room.

This can give birth to an even bigger issue at hand with regards to the Canadian legalization laws.

Xavier Ménard, a law student studying at McGill University stated that people will  be confused on what to do until they end up in court. It will end up in chaos, leading to unjust situations.

This is what happens when there is inconsistency between the provincial and federal levels.

No, You Cannot Share Your Weed With Anyone Else

If you’ve been planning to sell or share your home-grown maryjane, it’s not recommended. It’s illegal and just plainly against the law to sell or share what you’ve grown. This includes your relatives and friends.

Tthis is one of those unclear areas of law. At some point, sharing with anyone has now become a cottage industry in violation of the law.

This Act Can Greatly Influence Industries That Use Marijuana

As expected, a lot of places in Canada will most likely commit a monopolization over the sales of marijuana. In provinces like Quebec, the state will handle most alcohol and weed sales within a single administrative officer.

This can end up with a risky legal aftermath especially for those who share weed with their neighbors and for small natural remedy stores that sell medication that are infused with CBD. These stores are still considered as weed stores, and the Canadian legalization laws can force them to close even if they are legal and existed before those laws were implemented.

The federal government also plans to maintain something known as ‘cannabis accessories.’ These various accessories are known to contain anything along with marijuana. Because of this, the tools that you might need to be able to take marijuana might only be available through a government-operated store in your province.

Stricter law implementations can greatly result with limited resources. And since citizens are no longer allowed to cultivate and harvest their own marijuana, you will end up with very little options to pick in stores. Marijuana production might be regulated by federal law however, it will be distributed provincially in a very organized manner.

Canada is known to be the second biggest country by land mass and has a rich soil suitable for weed production. In some provinces, there have been great yet illegal toleration towards dispensaries for a very long time, while others strictly enforce marijuana laws. But do you agree that cannabis production be handled by federal officers and then delivered to individual provincial citizens?

However, if the provinces are given a highly strict regulation on Canadian legalization laws, it can become controversial.

A writer named Ménard has written about legalization and used Quebec as his example. There are roughly eight million Canadians, and according to these laws only fifteen weed dispensaries will be opened to cater to such a large number of people. Nuts, right?

Laws on Packaging Might Disable Users From Having Proper Choices

We’ve seen cigarette packets with scary images printed on top so that we’d know about the negative adverse effects that nicotine can damage to our bodies. Health Canada has done the same with marijuana packaging. Unbelievable, we know.

This is just to make sure that people will find weed unappealing. The lack of bright and attractive colors, stickers, mascots or any design of sorts have been banned. This is to ensure that younger people will not find cannabis appealing to purchase nor use.

This might sound like a good decision however, long term effects include customers or patients who seriously need to use cannabis to probably just stop buying them. There are different kinds of weed products, and they should be properly labeled with what effects they have. Some contain THC traces, others make you go to sleep. Alas, these laws won’t let you put the effects on the label.

So, these strict law implementations are not only unnecessary, more costly and potentially dangerous but they are very monopolized and just plain hypocritical. Imagine seeing alcohol and nicotine being distributed with very few limits even if their impact on health is more damaging than weed itself. Sad, isn’t it?