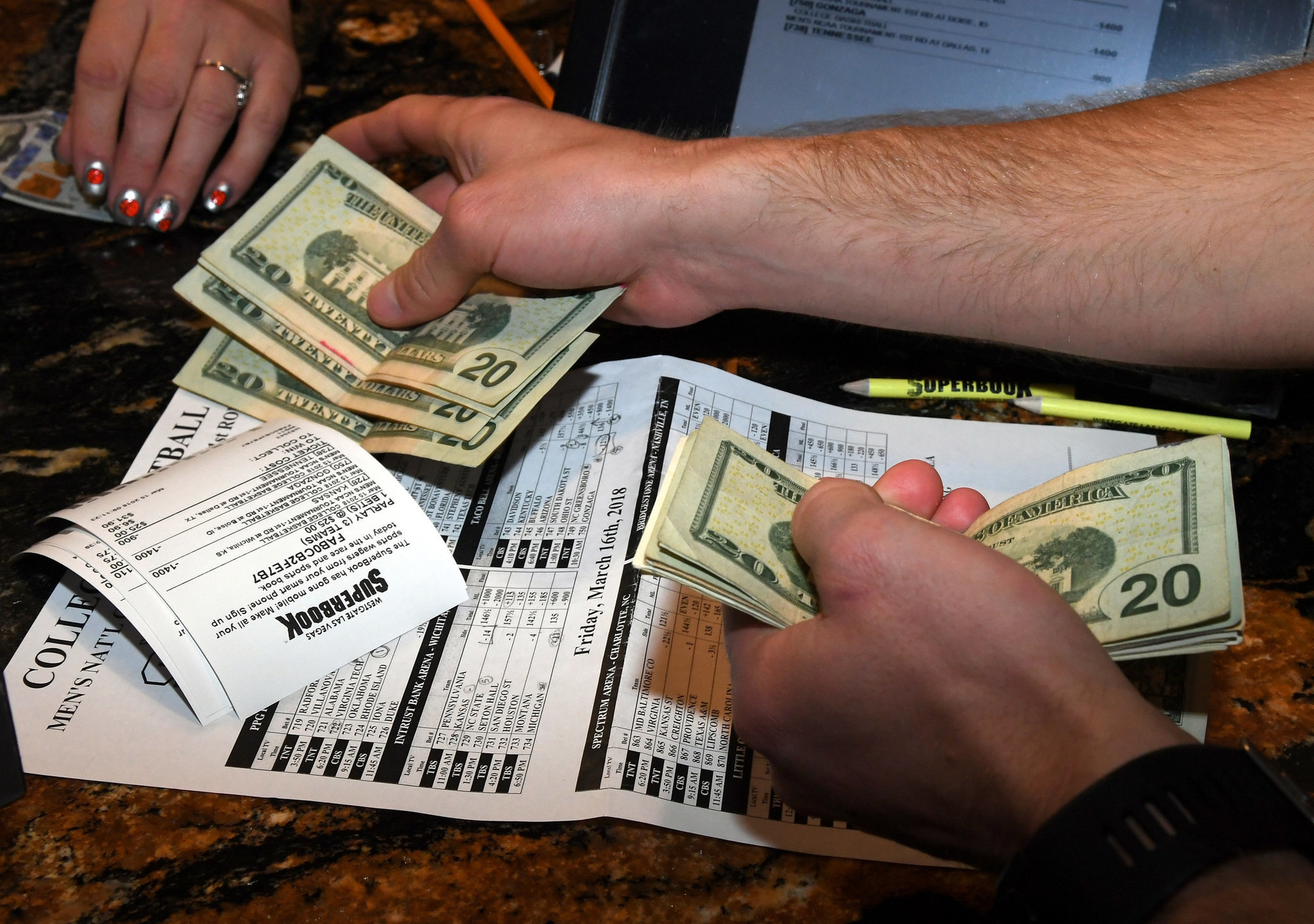 Due to the benefits attached to medical cannabis, States have called for the legalization of cannabis in the United States. It has come as a relief for most people suffering from severe sickness like cancer, epilepsy, chronic pain and even Alzheimer. This shows that cannabis have come to stay and needs to be legalized in order to help the many health challenges.

Though there are some challenges that can be accrued to cannabis, while some people believe it to be addictive, ruins and destroys lives and so should never be legalized, others feel that despite these challenge, it should be legalized strictly for medical purposes and be looked into before prescribing it to people.

This means that cannabis can be legalized but only available to people who needs it sincerely for medical purposes. But some people who use it for recreational purposes enjoys it and should be advised to take it moderately.

Because of its demand, States have moved for its legalization but it will be limited to a well controlled regulation but the Federal Government refused at this request and high powered attorneys were hired to fight the cause.

And this brings me to this, Tuesday, the 15th of May 2018 saw the U.S Supreme Court agreed with the New Jersey, who have been fighting the Federal Government for the legalization of sports betting in the state due to be run within the State’s hourglass-shaped borders.

Gaming have always held New Jersey from actualizing what they wanted. New Jersey officials tried to legalize sports betting at casinos and race tracks in 2012 but the NCAA, NFL and MHL sued, so the case has been in the court ever since then citing the federal Professional and Amateur Sports Protection Act, passed by Congress in 1992 which banned the wagering on professional and college sports in New Jersey.

However, the States have fought back saying that if a federal law is made then the federal should also enforce it and not leave it up to the States, this means that States who have legalized cannabis and the law surrounding it can go ahead to enforce it while federal enforces theirs, this is as cited by the 10th Amendment of the Constitution.

Now that New Jersey has gotten a green light to proceed on sports betting, this means that if the State persist, they will get the legalization of cannabis although the State has some mixed feeling when it comes to cannabis.

This has drawn a state of confusion among the people as many look at the $765 million revenue which it will bring the State in sales tax revenue and fees so if the bill is not approved, it will create a hole in Phil’s budget which starts by July 1.

Legal cannabis rolled out under extremely strict regulations in Colarado, Washington , Massachusetts, California and will do well to be legalized in New Jersey although the other states are more reasonable than NJ.

“The strongest argument for marijuana legalization may be the bandwagon effect,” said Monmouth University pollster Patrick Murray. “With many other states doing it, most New Jerseyans seem to view such a move as a potential economic boon with a limited downside.”

New Jersey could make upto $1 billion in cannabis sales in one full year, other states are doing it so why not New Jersey?