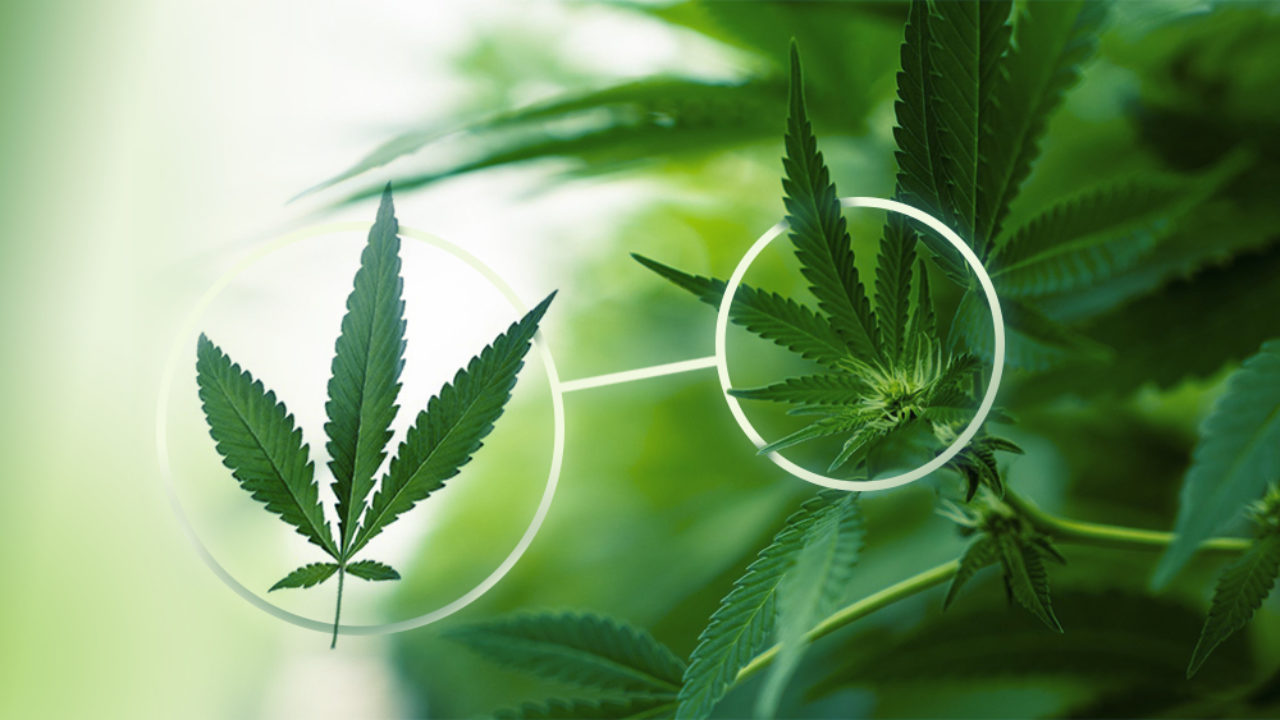 Whether we like it or not, we have entered a brave new world of cannabis of sorts. The days of picking out seeds from unknown types of brick weed most likely smuggled from distant, exotic lands are for the most part over, at least as far North America and small parts of Europe are concerned, which also happen to have some of the biggest markets for legal cannabis. These days, the menus found at brick-and-mortar as well as online dispensaries can be jaw-droppingly long with products you didn’t even realize could be produced from the cannabis plant. In addition to cannabis flower, you might notice various concentrates, or a combination thereof, not to mention a plethora of different edibles, beverages and other infused products designated for oral consumption. Establishments selling cannabis products might even carry plant cuttings and/or seeds in select places.

While dispensaries and other legal shops are still limited throughout the world, one particular sector of the cannabis industry is thriving globally: seeds. 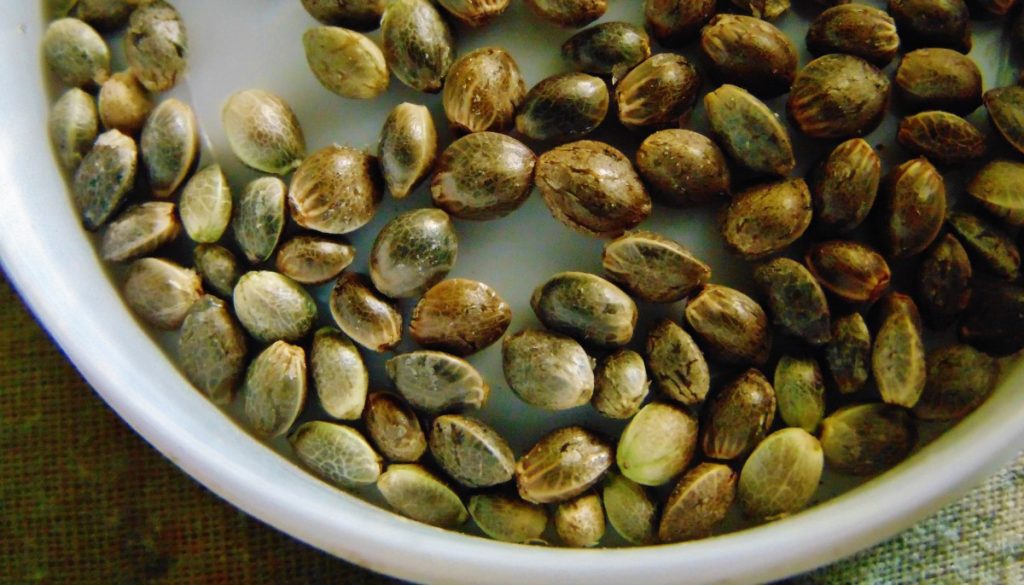 To the novice, a seed is a seed, but by going through a seed catalogue, the terms ‘regular’, ‘feminized’, and ‘auto’ will very frequently appear. At major cannabis events, such as the Emerald Cup in Northern California, seeds are often treated like a trade secret, reaching prices as much as $55 PER SEED.

In the US and Canada generally speaking, the seed market is largely left to professional or commercial growers with the occasional novice or self-medicating patient filling in the gaps. However, potential cultivators are faced with a challenge when it comes to what type of seed to select. Beyond the traditional indica vs sativa or regular vs feminized categories to consider, breeders have come up with yet another way of broadening the cannabis gene pool. Enter the autoflowering varieties, otherwise known as cannabis ruderalis (or C. sativa subsp. sativa var. spontanea for the science buffs among us).

This subspecies is characterized by its short stature (30 to 75 cm tall), its stocky, sturdy stems, its rugged growth pattern, a smaller number of leaflets that are usually light green in color and a higher CBD/lower THC content. Most noticeably however, ruderalis plants have a much faster flowering cycle which is determined by the plant’s maturity versus being induced by a 12-hour photoperiod like sativas or indicas. This means they automatically begin to flower, hence the term auto-flower. 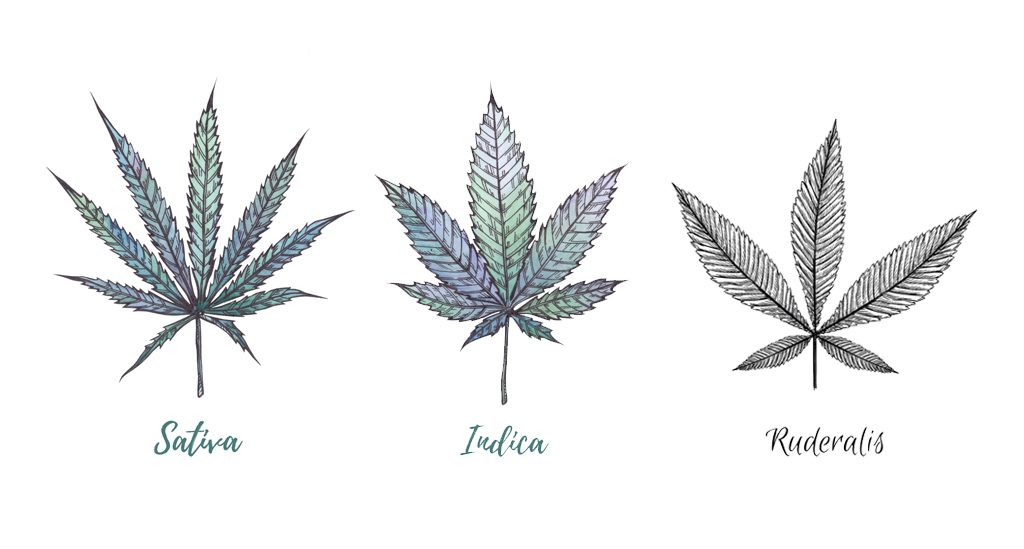 The term ruderalis comes from Latin and refers to the plant’s status as a wild or ‘ruderal’ species able to flourish in environments that have been disturbed by humans (as opposed to traditional, locally-adapted ‘landraces’). Originating in Siberia, the short summers and harsh ambient conditions significantly shortened the plant’s reproductive cycle, which means the vegetative stage lasts for up to a month and harvest comes after 10-15 weeks after germination. In other words, plants mature much faster, though yields are generally smaller than with photoperiod varieties. However, thanks to the diligent work of dedicated breeders, there are now dozens if not hundreds of ruderalis varieties that have been crossed with traditional photoperiod strainis enabling growers to sample very similar genetics with a much faster finishing time.

If you looking to find out more on purchasing premium marijuana seeds please visit Dargon Seeds To keep up with what is happening in the cannabis community, check out this weed pod cast.