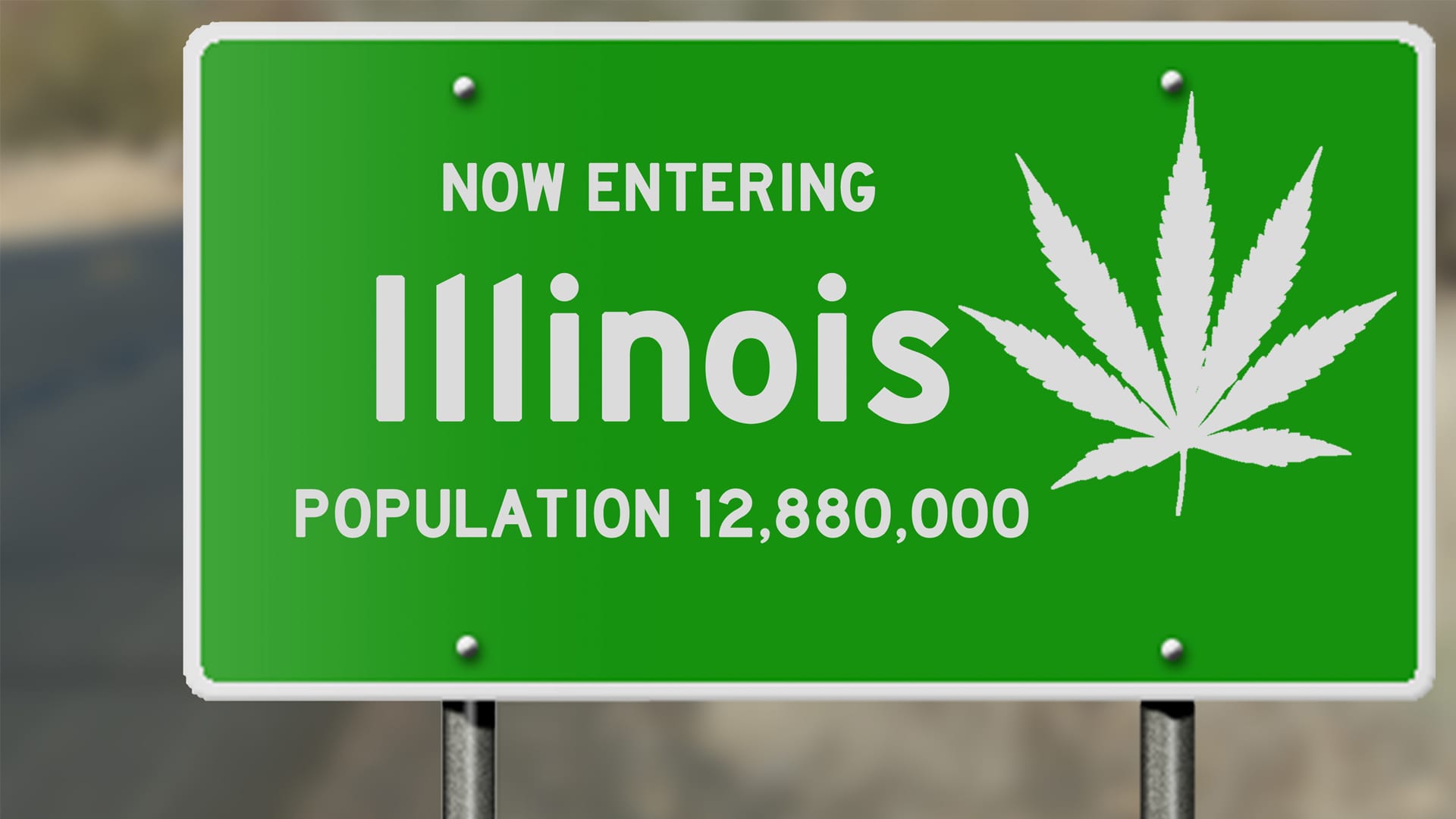 The first day of 2020 was of particular importance for the residents of Illinois, as the state became the 11th in the country to legalize marijuana for recreational purposes. The new law became effective after more than eleven thousand low-level marijuana convicts were pardoned by Illinois’ governor, paving the way for an industry that is expected to generate thousands of jobs and millions of dollars in revenue for the state throughout the years.

Although the path towards legalization was not easy, it is part of a new comprehensive approach from the state’s government, which intends to end decades of strict anti-cannabis policies in favor of a regulated market.

The First Day of Legal Recreational Cannabis in Illinois

A small dispensary located less than 20 minutes away from the center of Chicago was given the honor of making the first legal sale of recreational cannabis in the history of Illinois. Members of the dispensary’s staff were astonished by the amount of people queuing up to buy weed without fear of breaking any laws.

An interesting aspect of Illinois’ path towards the legalization of recreational cannabis is the criteria that are used to determine which dispensaries get to sell these products. Under the recently-passed law, priority is given to minority neighborhoods and those areas that have been most affected by the war on drugs. This is expected to improve both the economic situation and the quality of life of entire communities which have been disproportionally affected by the long-standing ban on most marijuana products.

Although most US states still follow strict policies when it comes to recreational marijuana, those areas that have opted for regularization have seen an unsafe and illegal market turn into a growing industry which creates value chains that benefit entire communities. In Illinois, 43 dispensaries have already been given licenses to sell recreational marijuana, joining hundreds of successful businesses already operating in Washington, California and other states. 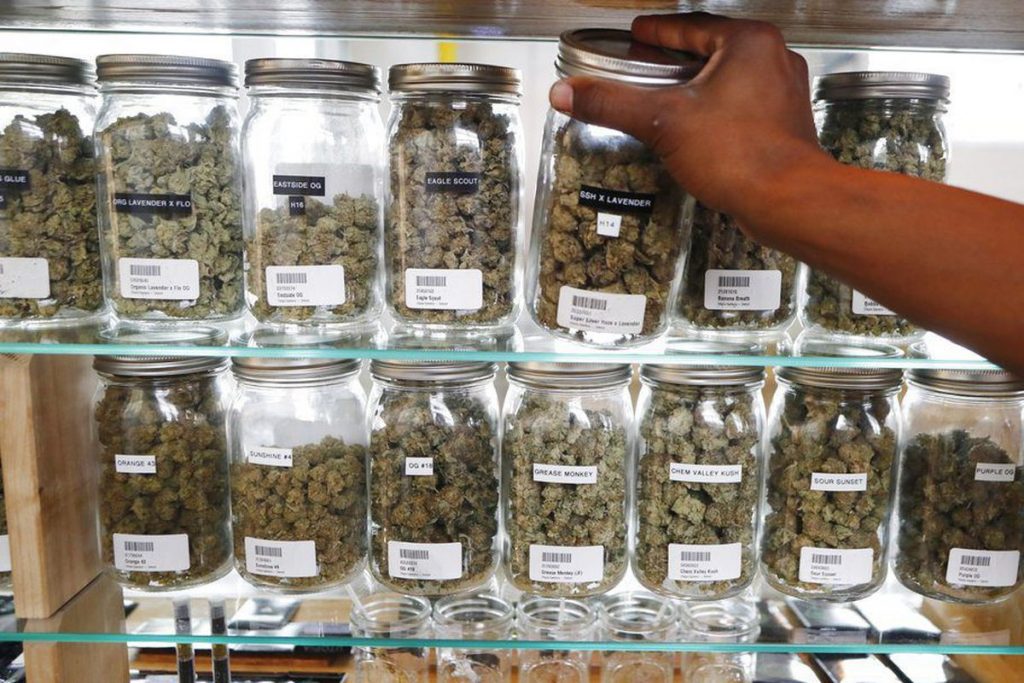 Who Can Buy Recreational Marijuana in Illinois?

Since January 1st, residents of the state aged 21 and older are allowed to purchase up to thirty grams of pure marijuana, five grams of concentrates and edibles containing up to 500 milligrams of tetrahydrocannabinol. Visitors, on the other hand, are only allowed to purchase half of these quantities.

Unlike in Amsterdam and other cities in Europe, Canada, and Latin America, users in Illinois are not allowed to consume marijuana products in public areas. Currently, recreational cannabis can only be used in private residences, although it is expected that some dispensaries will be permitted to establish areas for on-site consumption. 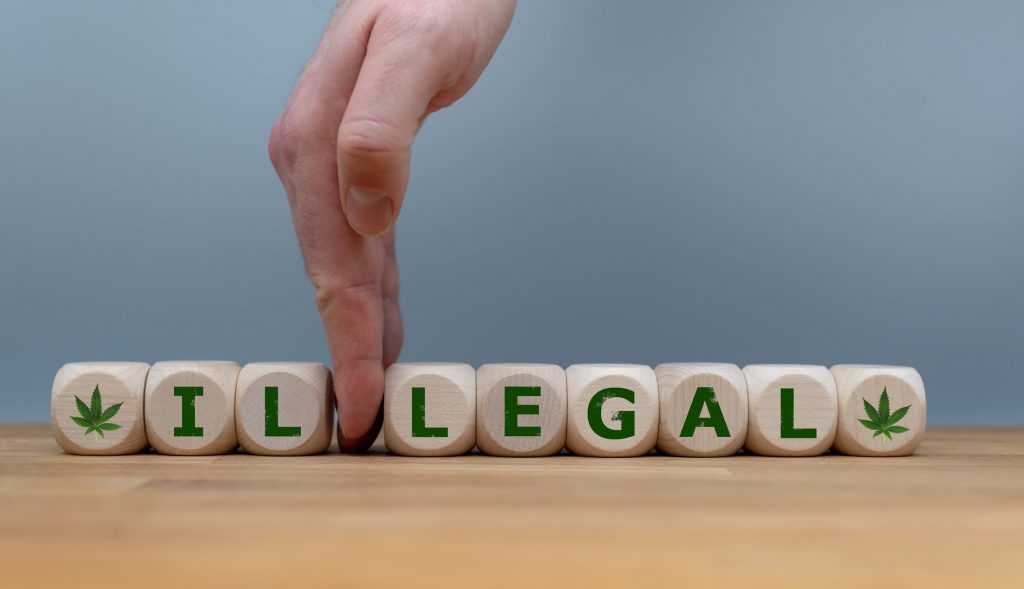 The Retroactive Aspect of the New Cannabis Laws

As mentioned above, Illinois’ Governor Jay Robert Pritzker not only pushed for the legalization of recreational marijuana since he began campaigning for office. Part of the new laws includes provisions to expunge about 11,000 individuals who were convicted of low-level marijuana offenses.

Those who have committed drug-related misdemeanors face difficulties while trying to obtain jobs, so it is expected that those whose records have been cleared will have a better chance to contribute to society and slowly challenge the stigma associated with the consumption of recreational marijuana.