Reasons why marijuana should be legalized just like alcohol 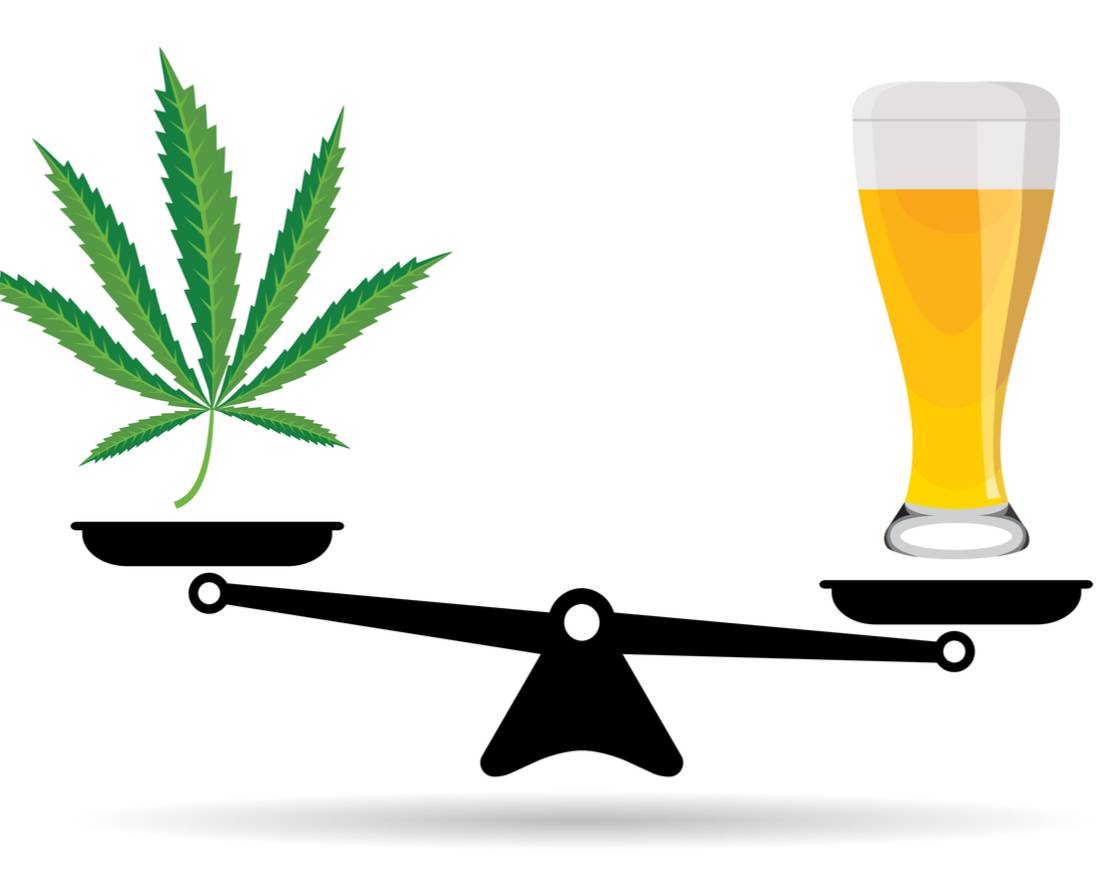 The United States of America has been an avid fighter on drug abuse and trafficking. The war against the use of marijuana by the US authorities is legendary. At least 17 million Americans have been arrested on marijuana-related charges since 1990. This number engulfs the whole population of Alaska, Wyoming, North Dakota, South Dakota, District of Columbia, Delaware and Montana combined.

In the year 2010 alone both federal and state law enforcers arrested 746000 people on marijuana charges. These large figures are the highest globally per capita, and also represents a staggering 800% since 1980. FBI stats show that in every 45 seconds a marijuana offender is arrested in the United States.

Most of the marijuana offenses are merely simple drug possession, and this accounts for 88% of the arrests. The other 12% covers arrest for large-scale marijuana production, manufacturing, private production or medicinal purposes. This is mainly an FBI category. The high number of marijuana-related arrest surpasses the arrest for manslaughter, rape, robbery, and murder.

Most of the marijuana users find it unfair that they are treated like criminals for using the drug just like anybody else trying to have fun. They pay taxes, are hard workers and have families just like the rest of the American citizens.

It is also unfortunate that the government fails to put into consideration the effects of putting these people behind bars. Most of the users are breadwinners, family men, and women, who when arrested leads to the disintegration of families. The most affected are the children who end up in foster care, subjected to emotional suffering and financial hardships. It also lowers the respect and trust for the judicial system.

Responsible marijuana users present no danger to the community. It is, therefore, the work of the law enforcers to come up with ways of distinguishing between the responsible and irresponsible drug users instead of putting all of them in a dirty bag. The society should also be on the forefront in discouraging abusive and illegal conduct from the users since it puts a bad name on everyone.

There is a big nationwide call for the legal issues pertaining marijuana be debated openly. All debates should be factual free of bias statistics, exaggerated claims, and political intentions. The prohibitionists who have struggled since the 1970s to suppress marijuana should stay at bay.

The typical effect associated with the abuse of marijuana is the lethargic behavior, it does not cause any health problems. In fact, there is no known case of a marijuana overdose, unlike other drugs which kill people front, back, left and right. Marijuana should not be categorized the same way as cocaine or meth.

Unlike alcohol, marijuana does not kill brain cells, and neither does it induce violent behaviors. Although continuous smoking of marijuana may lead contraction of bronchitis, usual small intake cannot. There are some ways of ingesting marijuana apart from smoking. These ways include eating baked foods like chocolate, tincture, and vaporizer.

The school of medicine in UCLA in 1997 conducted a study on 243 marijuana users led to the publication of volume 155 of the  American Journal of Respiratory & Critical Care Medicine. The study showed that heavy habitual users believed that their continued use of marijuana is an insignificant risk to their health and there is a small chance of it leading to the development of chronic lung cancer.

Marijuana, unlike tobacco or alcohol, does not cause, health problems such heart diseases, cancer and healthy addiction, it is time that federal laws are amended to stop treating marijuana as a lethal drug.

Milestone events toward the legalization of marijuana