Reasons for Voting Yes in any Marijuana Related Poll 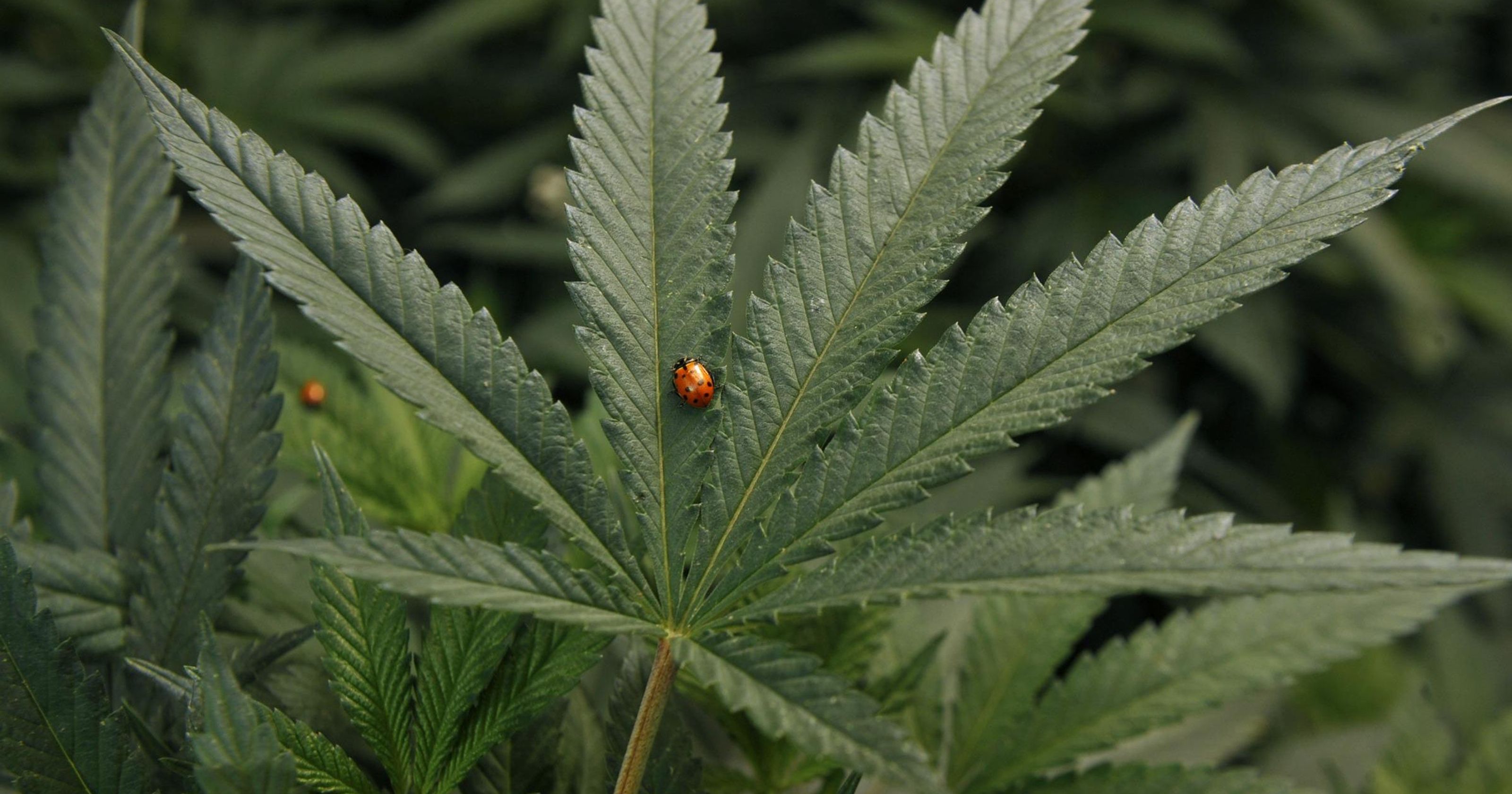 It seems like the wave on legalizing of marijuana is not going to stop any time soon. Many states right now are looking to enjoy the benefits of legalizing marijuana once they have the necessary laws passed. Without the proper laws, we expect some kind of abuse and no control of how marijuana is produced and consumed. Nevertheless, there are some who might still need more convincing why marijuana should be legalized in their states.

Before you can vote no, give this guide a chance. We get to check out some of the important reasons why legalizing marijuana and use of it can be good for the society.

Marijuana is better than tobacco and alcohol

Many studies show that alcohol and tobacco are no good. For alcohol, it has claimed a lot of lives which is the same for tobacco. People end up with different medical conditions just because they opted for them. In some cases, alcohol has led to deaths especially those who drive under the influence. This means that as a result of using them, we end up with expensive health care, low productivity and more finances to enforce the laws.

It is expensive to prohibit marijuana

It is common that states and countries will spend a lot of money prohibiting the use of different substance. This also includes marijuana. The problem is that a lot of money is spent on dealing with marijuana users when the substance has proven to have more benefits than harm.

For those place where marijuana is legalized, things are different. You will always find that the state makes more money from the business and also less funds are directed towards fighting it. Enforcing that it is used correctly is cheaper than when it comes to prohibiting it.

Cutting off the funds going to cartels and gangs

It will be great to know that it is possible to deal with the cartels of marijuana by simply legalizing weed. This is because in places where marijuana is not legalized, people will still go ahead and buy from the cartels. This means meeting in dark alleys that might be even more dangerous.

With the legalization of marijuana, the states will be denying the cartels and gangs that kind of income. This is because people can just walk into a verified dispensary and get themselves the best marijuana strains. Marijuana users will e able to grow their own marijuana plants since cultivating will be legal and have access to the best marijuana seeds in the USA to serve their needs.  You also get specialized strains depending on your medical needs.

Another reason for most states to legalize marijuana should be because of the many health benefits it can offer. Based on multiple studies, they all show that marijuana is good in terms of offering some top health benefits. This includes treatment of various ailments that we face daily.

As much as marijuana is good for medicinal applications, it is worth noting that it will be great to consult with the doctor first. You might be using other medications that can lead to interactions. Well, with the proper consultations, you will only have to use marijuana when it is necessary.

Another thing is that you will not have to use the generic medications that might have fillers. The good thing about medical marijuana is that it is safe. You will always have a good time using marijuana knowing that it is organic and thus no fillers.

There are those who might have had doubts in the past if actually the legalization of marijuana works. That should not be a problem anymore since marijuana legalization just works. You just have to look at the stats from the different states that have already legalized marijuana. Farming marijuana has proven to increase the state economy, providing jobs and income for the state budget, also along with the farmers, regular users are able to grow their favorite strains without worrying about breaking the law, fact that also gives the opportunity to choose from the best USA cannabis seeds strains to grow.

With the success of medical marijuana, some states are further legalizing recreational marijuana. It is not just about the amount of money they make from it, but also the various benefits that the users actually get from it. Well, it should be more reason to get you inclined towards voting yes.