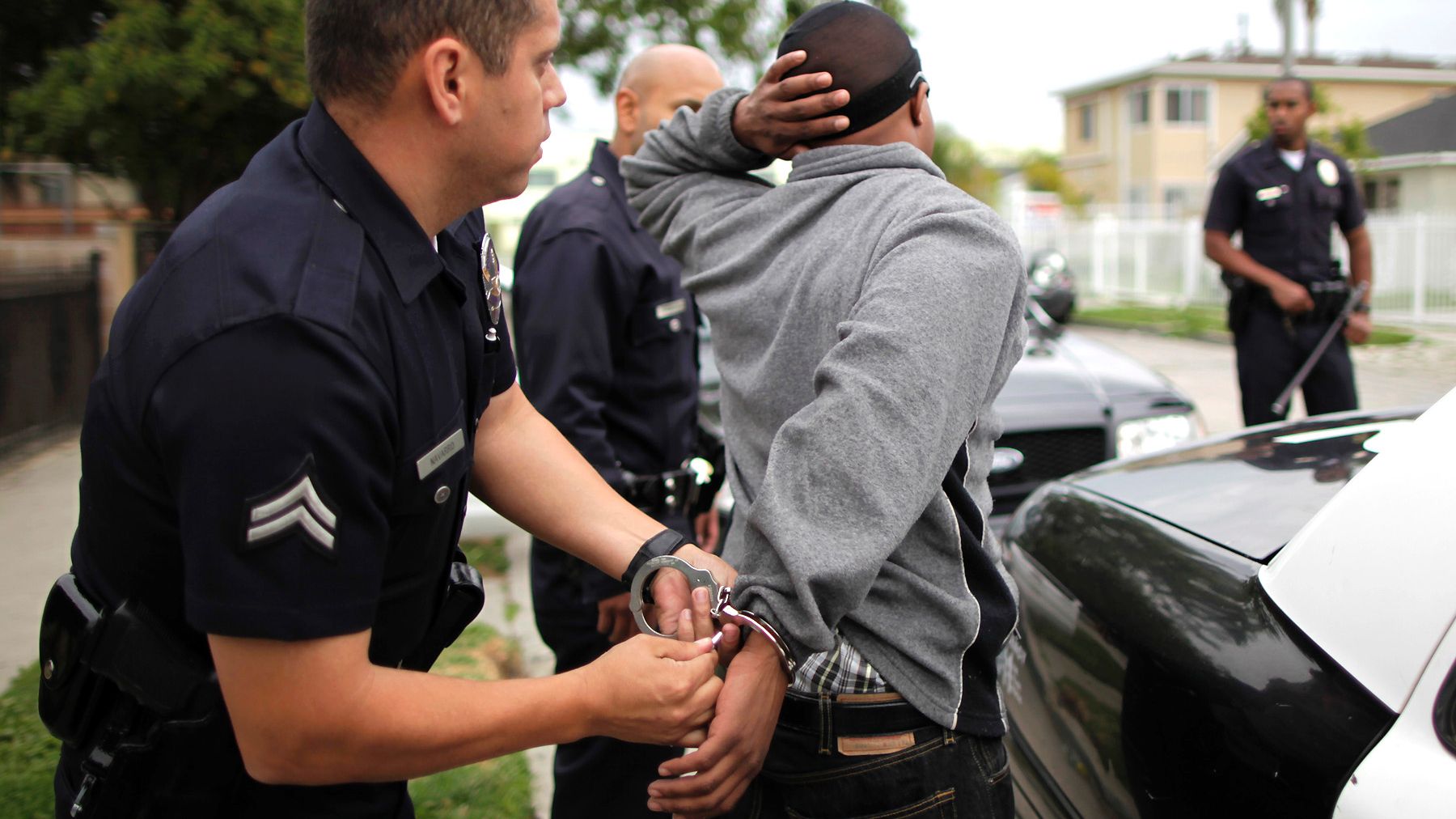 Such differences in policing as noted by Her Majesty’s Inspectorate of Constabulary (HMICFRS) who released the report could lead to a lack of trust by the public in law enforcement.

Mr. Mike Cunningham who is an inspector noted that it would only take great explaining of why there was such disparity and great reasons for such if they ever wanted to regain the trust and confidence of the people in communities. This was after he conducted an inspection of services offered by police and noted the alarming numbers of black people in search and stop signs

The report showed that only 26 percent of blacks stopped against a whopping 33 percent of the whites had illegal substances on them.

Jason Reed, an Executive Director at Law Enforcement against Prohibition (LEAP) in an interview noted that LEAP UK could attest to the fact that there was still racial inequality in law enforcement and that there were reports that could support this. He emphasized that for a long time they were aware of evidence from those affected by the policy and that it would be important to discern the results

He also noted that these actions can easily have far-reaching effects thus creating a barrier between communities and the police leading to greater societal issues. He also noted that racial and class profiling was majorly brought by the drug policies put in place. Communities and individuals are now more distrustful of law enforcers. They often see them as persecutors and not protectors. He categorically stated that ethnic minorities suffered as such regardless of the fact that they might not consume more drugs than the majority who are white people. As such, a lot needs to be done to bring down this kind of notion in the system. The need to legalize and regulate marijuana, in the long run, was therefore imminent.

He called for reforms in stop and search power and the need to not stigmatize people from certain demographics. He concluded that the smell of marijuana should not be enough reason for intrusive searches. A year ago, the College of Policing gave a pointer to officers that the smell of marijuana would not be the only thing justifying a search. This was debated upon on social media at length by various UK law enforcers.