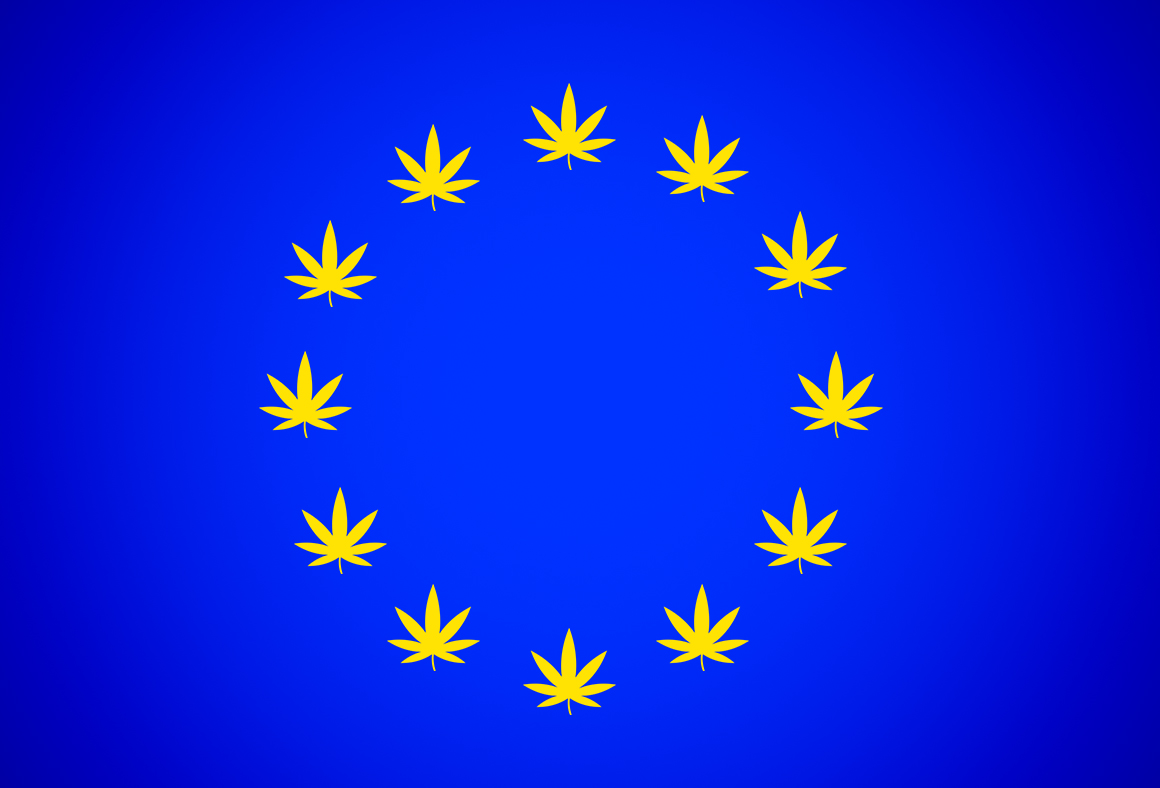 On the first day of January 2018, California State legalized Marijuana. Therefore, becoming one of the eight states in the US where the use of recreational Marijuana is allowed. This move is expected to trigger annual revenue generation of $1 billion. Furthermore, this change in California may cause other governments to Legalize weed as the way of increasing revenue. Already Canada is set to allow recreational Marijuana in July this year.

Is Europe going to Legalize Marijuana?

Signs that Europe could Legalize Marijuana

Individual use of Marijuana

Marijuana for medical use