The Popular Holi Festival Of Marijuana Smoothies And Colors 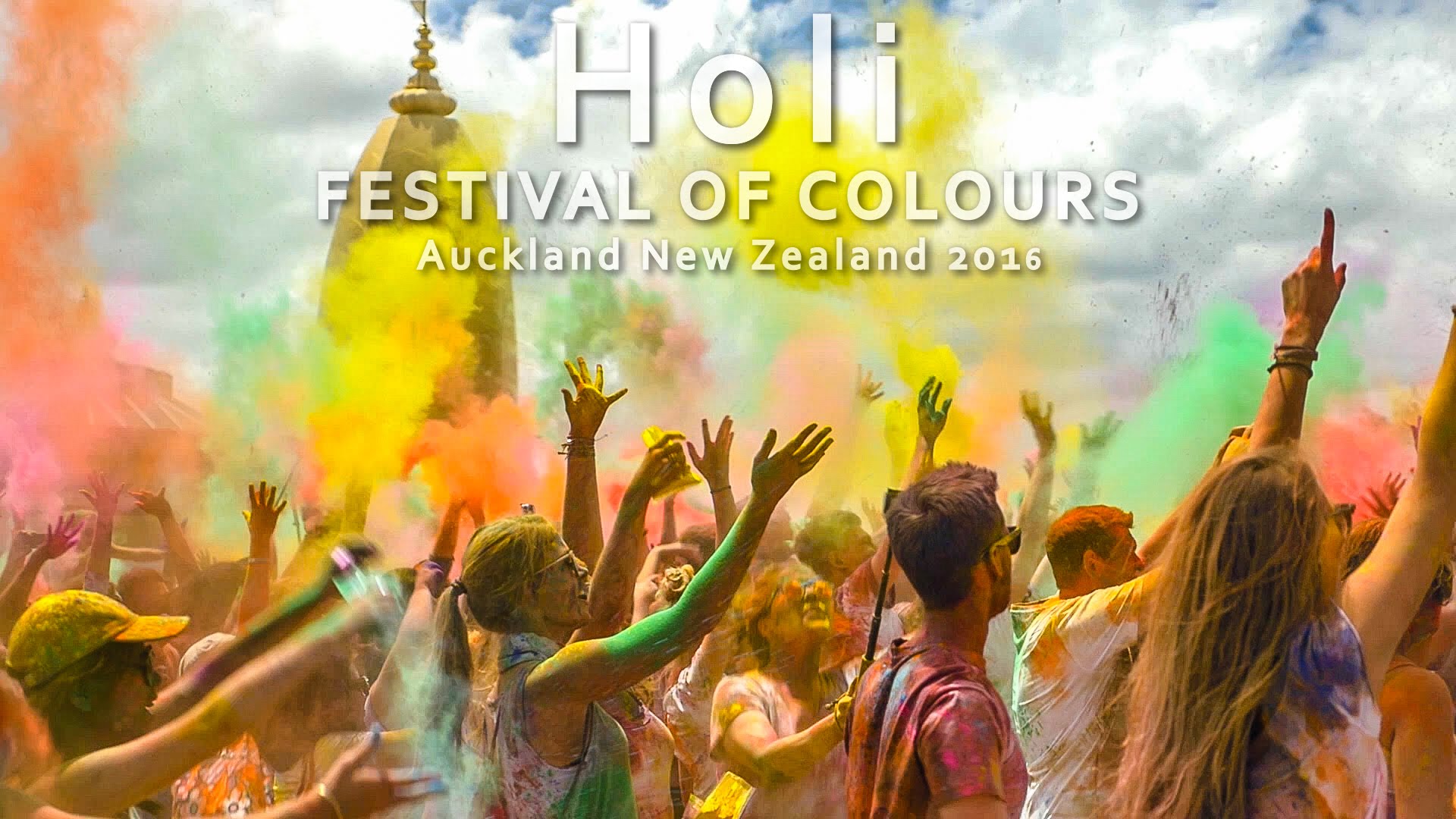 Holi is a religion based festival. During this festival, a person in India sings Lord Krishna and bhajans of Radha to mark the start of the Spring Season. The Holi festival combines a wide range of amazing activities that make use of explosions of multicolored powder, Water guns, and weed smoothies. The qualities attached to Holi festival includes; the triumph of light over darkness, new life, and fertility. The festival is normally purposed to enhance love and unity in a broad manner. 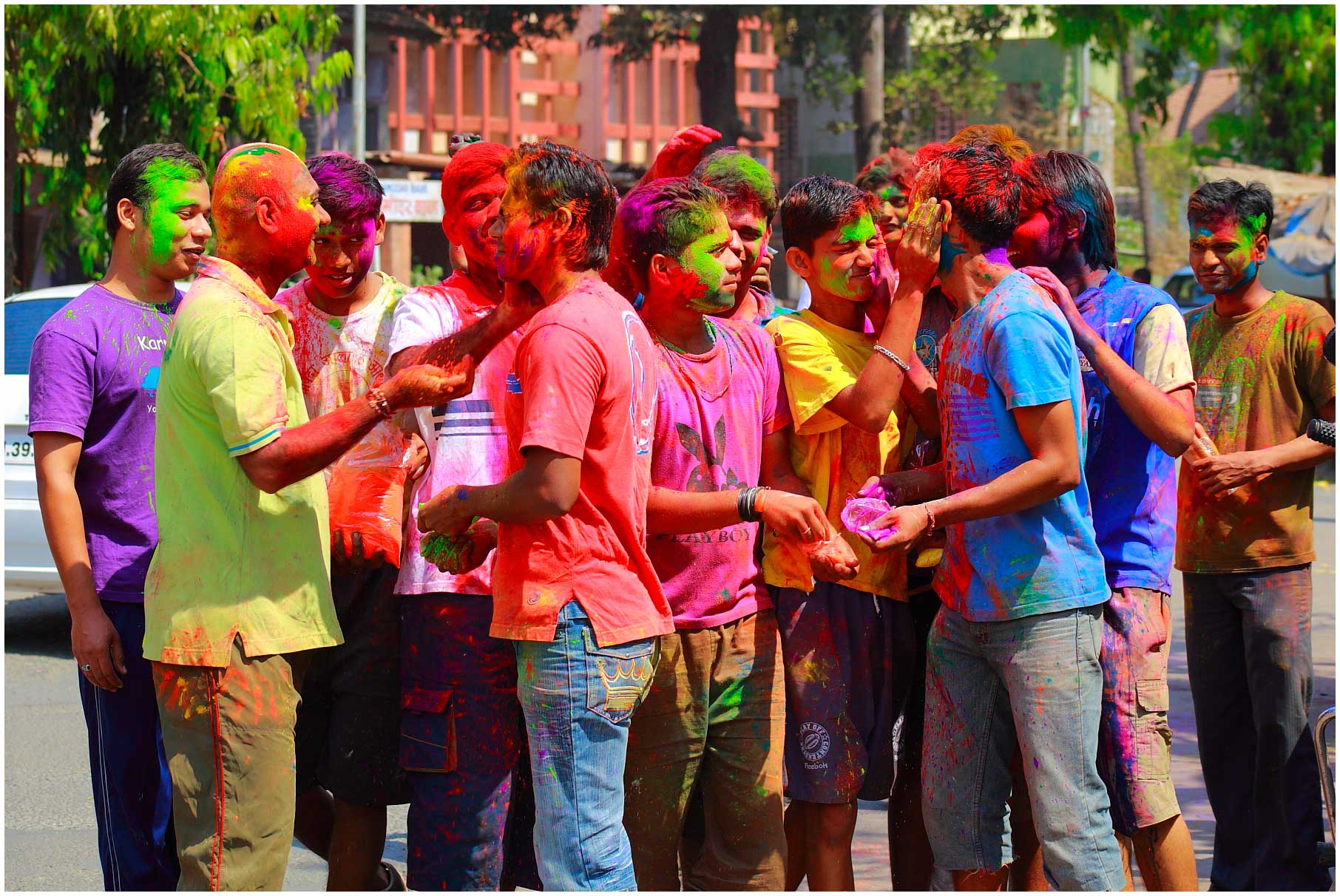 The last full moon that comes out between February and March usually determines the day and the date when the Holi festival can take place. The next festival will start on the first day of March 2018.As much as Marijuana is illegal in India, Pakistan, Nepal and Sri Lanka; weed smoothie is a significant item that is allowed during the Holi festival. Marijuana is allowed for use but in the form of Bhang Lassi which is a Marijuana infused milkshake that is especially famous during Holi festival. Bhang Lassi is made from rosewater, yogurt, cardamom, cinnamon and then infused with Marijuana that is grown and harvested in the Himalayas. Selling and production of Marijuana are restricted to government-operated weed shops only.

The Holi festival and celebration usually takes two consecutive days. On the day of the festival, Dung pyres and Bonfires of wood are burned followed by the explosion of colors on the second day. The mixing of colors has a significant purpose which is, unifying the people of various cultures, race, and religion. 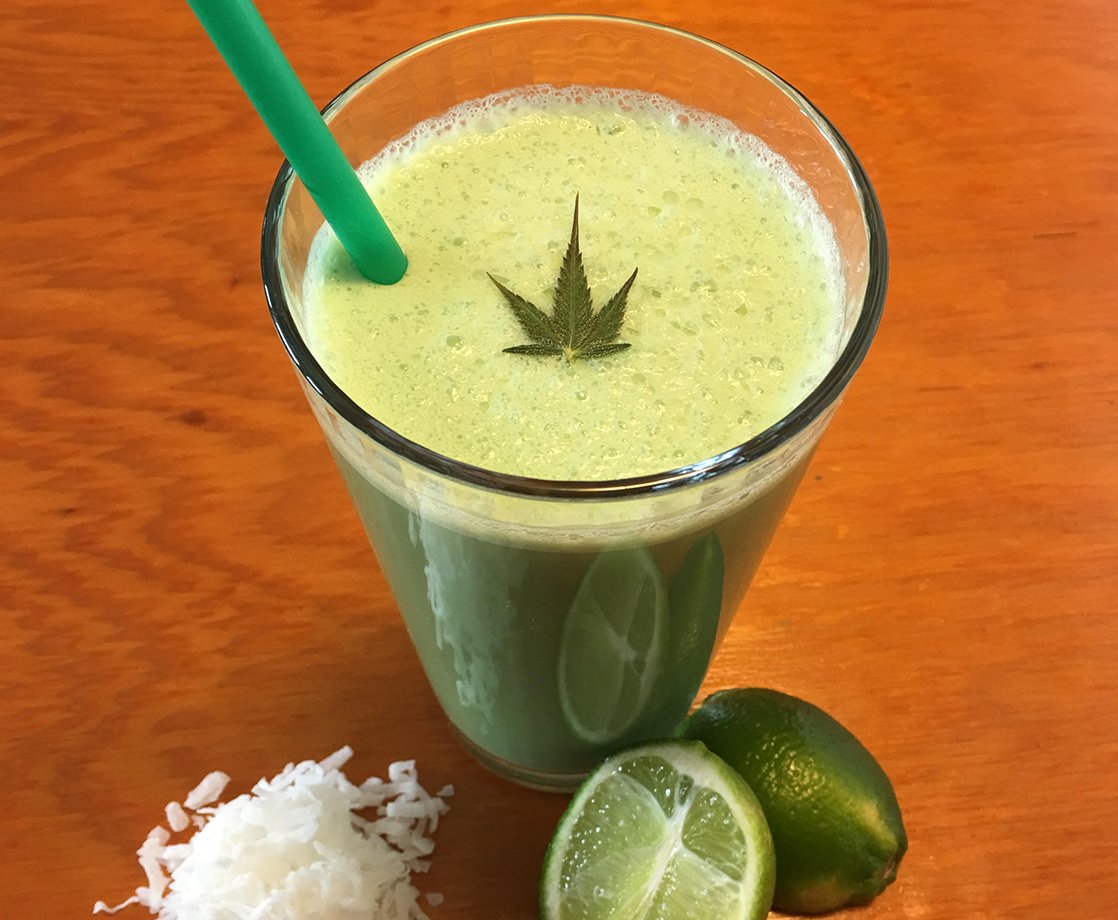 Marijuana is consumed by Hindus during Holi festival to cause a spiritual high, but there are people who drink the weed milkshake during the festival to enjoy themselves by rekindling their child-like behavior. The potency of Marijuana usually depends on the amount of weed used in the milkshake.

Holi brings people together and to the present moment. Hindu priests and other religious personalities are among the people who attend Holi festival to throw colored powder on their members inside of temples. The festival is characterized by limited space as many people tend to be too close to each other.

The Holi festival has gone beyond India and is now celebrated in other parts of the world, but still, the experience in India is unique and the best because it is the only place the government allows Bhang Lassi.