Places you can freely smoke Weed in 2018 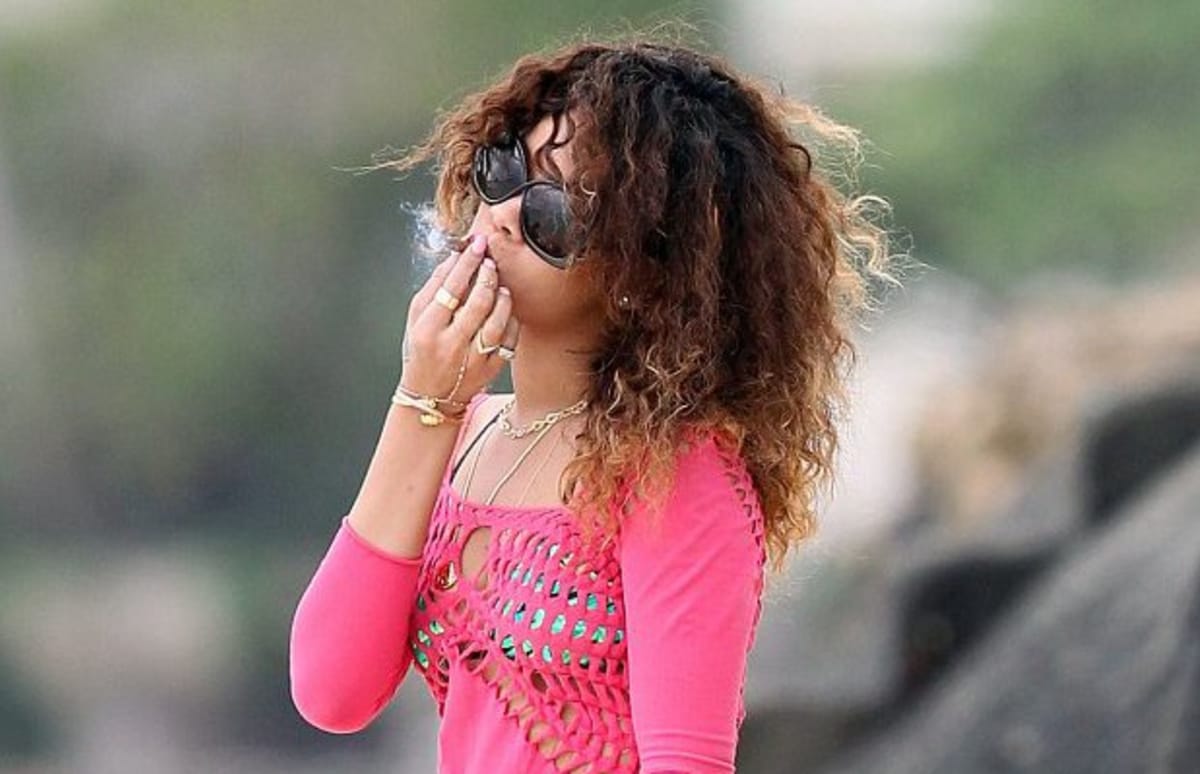 The United States will soon become the land ‘ganja’ as more and more states legalize marijuana. As of today, nine states including Washington DC have legalized pot as a recreational drug. Note that this is only for recreational use while medical marijuana is legal in 29 states across the States.

Figures showed that a majority of the United States’ electorate favored legalization with a 64 percent voting for legalization in 2017. Even the Republicans including the President himself have started going soft on the legalization issue.

Sales from marijuana were expected to hit a record of $10 billion in 2017 alone. Today we will take a look at the places where Americans are allowed to light up their pot.

I have California topping the list because it was the first state to legalize weed in the United States. It legalized medical cannabis back in 1996 and recreational pot in 2016. Pot lovers can possess up to an ounce of dries without attracting authorities.

Marijuana dispensary licenses became valid on January 1, 2018, and the business is doing great although some cities from the Central Valley have moved to court to oppose the legalization of the drug.

Alaska allows adults above the age of 21 to use marijuana for recreation after its legalization in 2015.  The marijuana business has flourished in Alaska as the state seized the opportunity and turned it to a tourist attraction, it is estimated that tourist spends more than $2 billion annually on Alaska’s legal weed from over 2 million visitors.

Residents and visitors are allowed to possess up to one ounce of weed which is a sandwich bag full.

It is rumored that Colorado has more marijuana dispensaries than McDonalds and Starbucks combined, which is a clear revelation of how the state has overwhelmingly invested in legal marijuana. It legalized weed in 2012 becoming the first state to legalize recreational marijuana together with Washington DC.

Civilians are allowed to carry with them less than one ounce of weed at a time.

Nevada permits tourists and residents who are above 21 winners to carry one ounce of dried marijuana or an eighth of an ounce of edibles. The supply of pot in the state of Nevada rarely satisfies the massive population of weed lovers as the stock is always out in most states.

Nevada has made more than $20 million in sales revenues of marijuana since its legalization back in 2016.

For growers, the state laws forbid the private production of weed within a 25-mile radius from the nearest dispensary.

Oregon legalized pot in 2015 and has since permitted its residents to carry with them up to one ounce of edibles. Furthermore, users can gift other people edibles unlike the cases from other states.

The state received a staggering $85 million in revenues from marijuana sales which are directed to funding the schools, public health sector, and state police as well as local government.

Mainers are allowed to possess up to 2.5 ounces of weed which is double the amount the most states give.  Residents are however not free to buy marijuana freely in Maine states as there are regulations to that.

The state of Massachusetts allows its residents to grow up to 12 cannabis plants. Users can also carry up to one ounce of marijuana with them.

Selling of legal weed is set to start in July 2018 after the electorate approved it through a vote.

Unlike other states which legalized weed through a public vote, Vermont legalized it through a legislative process. Governor Phil Scott signed the proposed bill in January 2018.

Adults above 21 years can grow up to 2 plants and carry with them at most one ounce of marijuana. The bill which becomes effective in July 2018 does not provide the legal market for marijuana.

Washington legalized marijuana in 2012 and has since then raked more than $1 billion from non-medical marijuana sales.

Residents are allowed to carry on them up to one ounce of marijuana. However, to obtain a grower’s license, one must have certification for medical marijuana use.

The Capital of United States legalized weed in November 2014 through a majority public vote for non-medical uses. Residents of DC can possess up to two ounces of weed and can as well give their friends at most one ounce of marijuana.