People Who Use CBD Oil Won’t Be Arrested By DEA 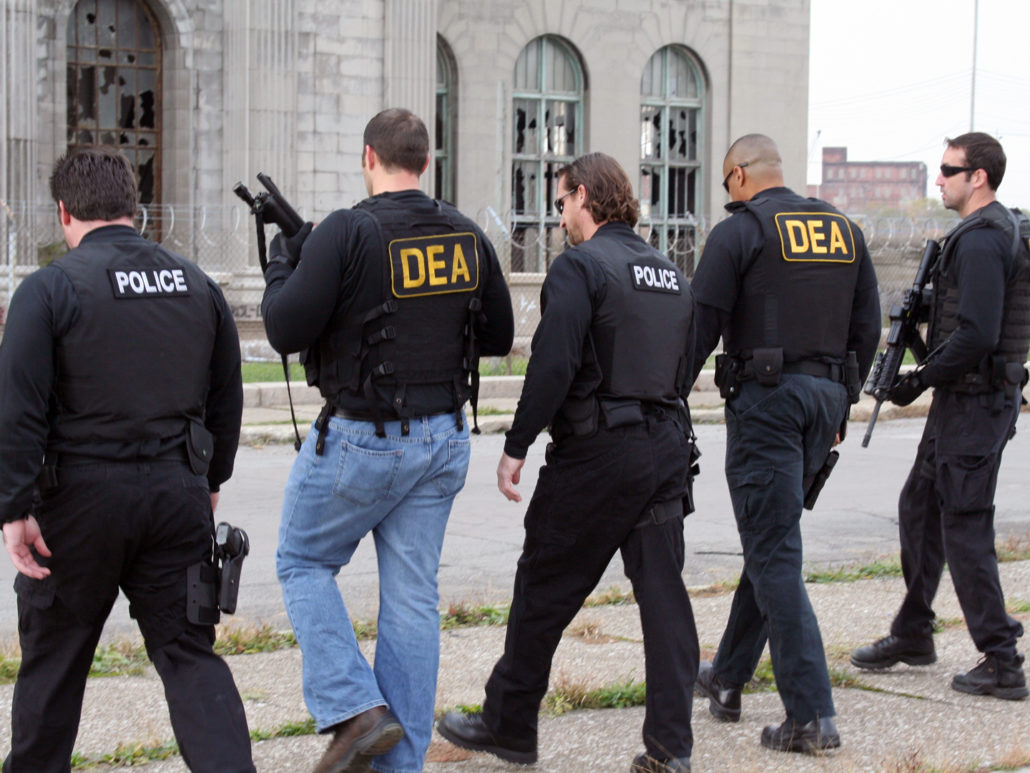 Indiana has legalized the use of CBD oil for particular cases within their state. Despite this, their police force has been closing down stores who sell CBD oil. The Drug Enforcement Agency (DEA) has released a statement that has put hope into the hearts of CBD oil users. According to the federal agency in charge of drug busts, they will NOT arrest people who use CBD oil. The state agencies shouldn’t either.

The spokesperson for the DEA is Rusty Payne. He told WTHR, a local news channel, that their agency did not prioritize catching CBD oil users or their pets. It would be highly inappropriate for the federal government to persecute a parent using CBD oil treatment for her kid’s illness.

The Indiana Alcohol and Tobacco Commission sent out law enforcement over the summer. They were given the task of raiding businesses that sold CBD oil, like grocery stores. This sounds like bad news, because the product contains cannabidiol (CBD).

CBD might be derived from marijuana, but it is cannot get you high. People use it as a medicine and as therapy for various of illnesses and diseases. These included epileptic seizures and cancerous tumors. This is why the state approved a bill in April 2017 that let patients access CBD oil as a treatment for seizures. Eric Holcomb, the governor of Indiana, confidently signed that act.

The excise police in Indiana were of the opinion that products containing CBD were still against the law. This is the reason for their raids in June. This brought about a lot of media attention. It caused the Governor to send out an order for the law enforcement to discontinue doing so. This is until Curtis Hill, Indiana’s Attorney General, could clarify where CBD oil stands in their law.

Hill has previously stated that he did not like the thought of weed being legalized. Despite this, he released a statement in August that possessing CBD oil is legal. He even said that people could even sell it in the area.

The possession and selling of products made from hemp was completely legal. This was according to a memorandum written by Hill that he directed to their law enforcement. These products could be clothing, shoes, oil, hand lotions, rope and any other product. As long as people used industrial hemp to manufacture it, it remained safe to sell and possess.

This is not exactly great news. This is because Indiana State Police are still going against the memorandum with the arrests they are making. They used weed test kits on the oil and declaring them as a prohibited contraband.

DEA is Against Arresting People Who Use CBD Oil

According to Payne, the spokesman of the DEA, their agency does not care about CBD. The state police of Indiana should not either. Their priority should be the opioid crisis rising in the United States of America. The DEA find it far more critical than people using CBD oil therapeutically or the ones that give their pets cbd oil for dogs. It isn’t life-threatening. In fact, it even saves lives. So why should the police take the issue with exaggerated seriousness to the point that they are kicking down doors? Priorities should be crises that affect the safety of the public, which is not CBD but the opioid problem.

The patient registry which was opened in February should serve as a clarification. It will require doctor prescription for people to be able to acquire the medication from a registered pharmacy. It is still unclear how health food stores who sell the product without it being prescribed will be affected.