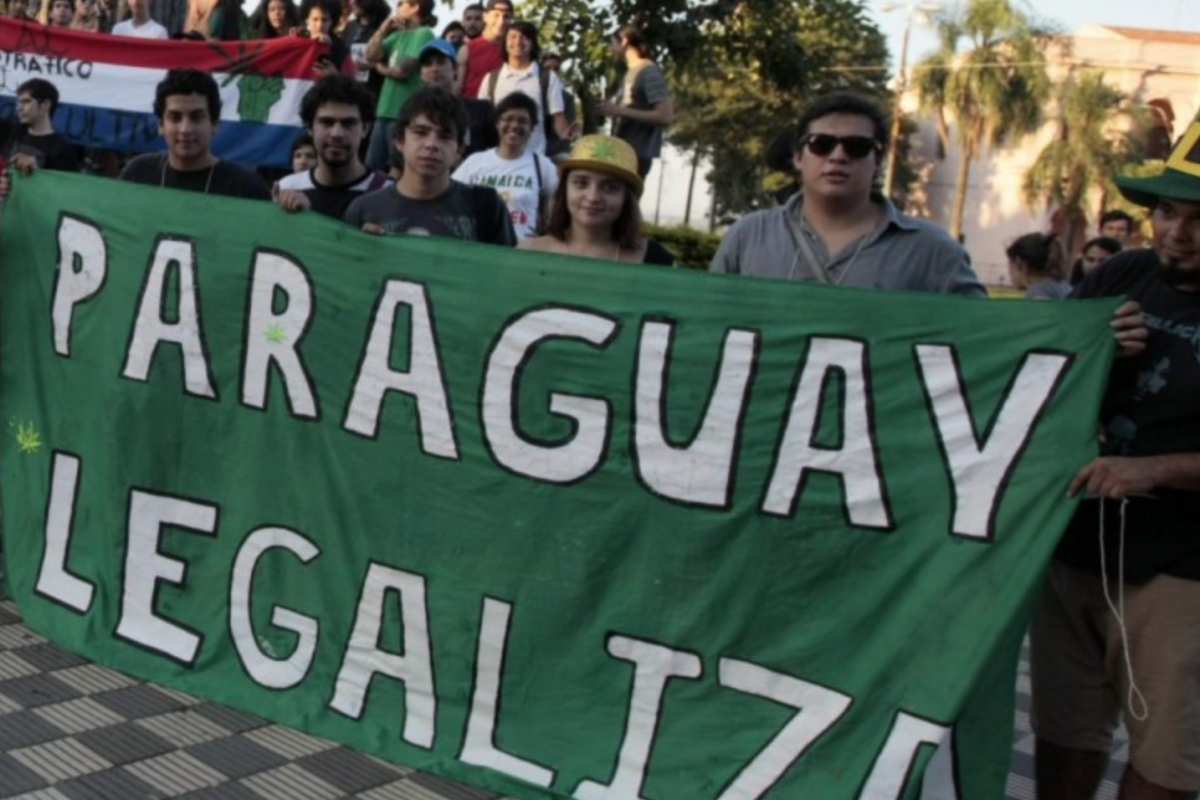 The country of Paraguay, the leading cannabis producer in South America, legalized the plant for medical and research purposes this week.

President Horacio Cartes signed the bill into law Tuesday, establishing a framework to regulate the production of marijuana in the country of 6.8 million. The country’s Senate approved the measure in early December.

One important piece of the legalization is it requires cannabis be removed from Paraguay’s list of dangerous drugs. While personal cultivation of the plant is still illegal, there will be regulated local production.

Additionally, the law creates a pathway to expanded research of the plant. Patients will be able to receive medicine at no charge if they lend a hand in furthering that very research, as Paraguay will provide free CBD and other medical marijuana products to study volunteers.

All patients participating in Paraguay’s medical marijuana program will have to be documented by the National Mandatory Registry of Users of Products Derived, overseen by the Ministry of Public Health.