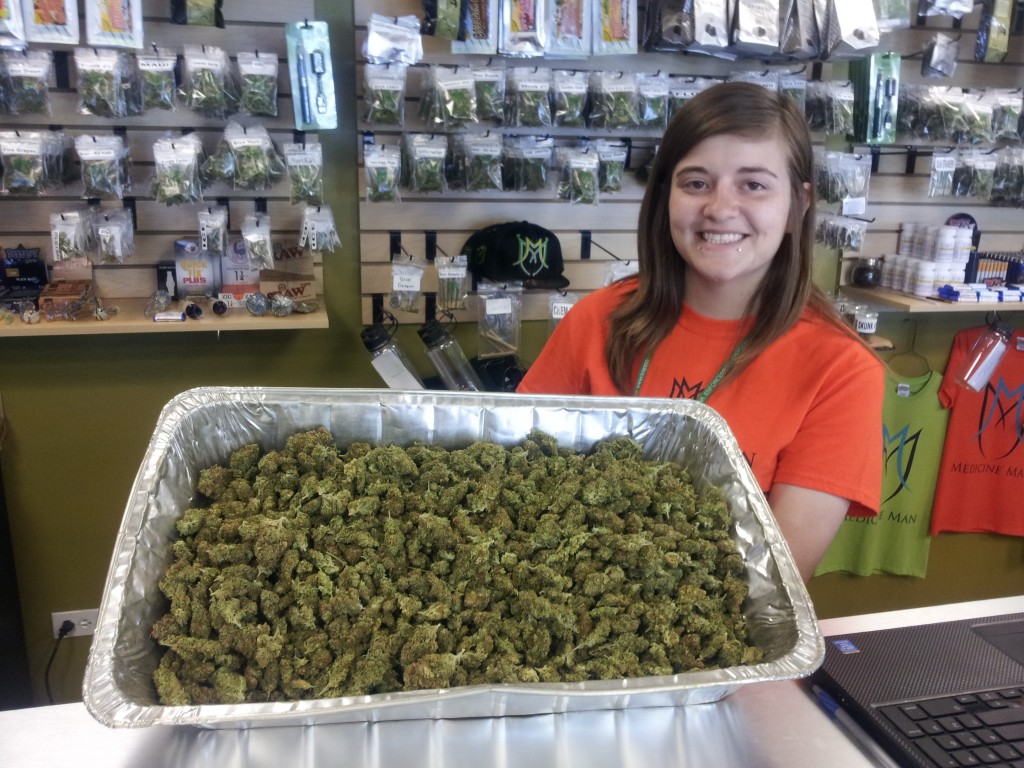 At the stroke of midnight on July 1st, recreational marijuana became legal in the state of Oregon. Thanks to Measure 91, passed by voters last November, the state now joins Washington, Colorado, Alaska and the District of Columbia as the only U.S. states where cannabis users can toke up freely and enjoy the least restrictive regime in the county.

Obviously, the legalization of recreational marijuana does not imply that you are free to get high any time and any place. Not by a long shot. Think of alcohol if you’re having a hard time imagining why is this so. You are not allowed to drive under influence and you are certainly not allowed to show up at work high as a kite. The rules that apply to the work place have not changed. It is against policy to be at work under the influence of any controlled substance, whether alcohol, prescription medication or marijuana. The Oregon Liquor Control Commission has launched a new website to make sure people in the Beaver State are aware of what’s legal and what’s not.

What does the law say?

Anyone 21 years and older can now legally get high in Oregon, but not without following the rules. Oregon has, arguably, the least restrictive regime. At home, Oregonians can have up to eight ounces of pot — mind you, that’s half a pound! It’s also now legal for them to grow up to 4 mature plants per residence. But be careful: once you’re out of your home, the legal limit in your pocket is reduced to only 1 ounce. Smoking in public is a big no-no. If you were dreaming of toking it up free as a bird, on the street, parks, bars or even the common areas of your apartment building – forget about it. Public consumption is a class B misdemeanor, like a parking ticket, but punishable by up to a $1,000 fine. And, as we already mentioned, driving under influence remains illegal, as well as transportation of weed outside the state lines, even if it is to also-legal neighboring Washington.

The first wave of legalization’s implementation

In other words – there’s still no place in Oregon where you can legally buy weed. Beginning early next year, the state will start accepting applications from people who want to operate stores that will be allowed to sell legal marijuana. Those shops are expected to be licensed and operational by the end of 2016, which is how long you’ll have to wait to be able to legally purchase your herbs. Although state legislators are trying to speed up this timetable, the outcome of their sales proposal is still unknown. They are trying to get the existing medical marijuana dispensaries open to the general public as well. For now, the only legal way for you to get weed is to beg some off a friend who has access to medical pot or to get a seed as a gift and start growing your own weed.