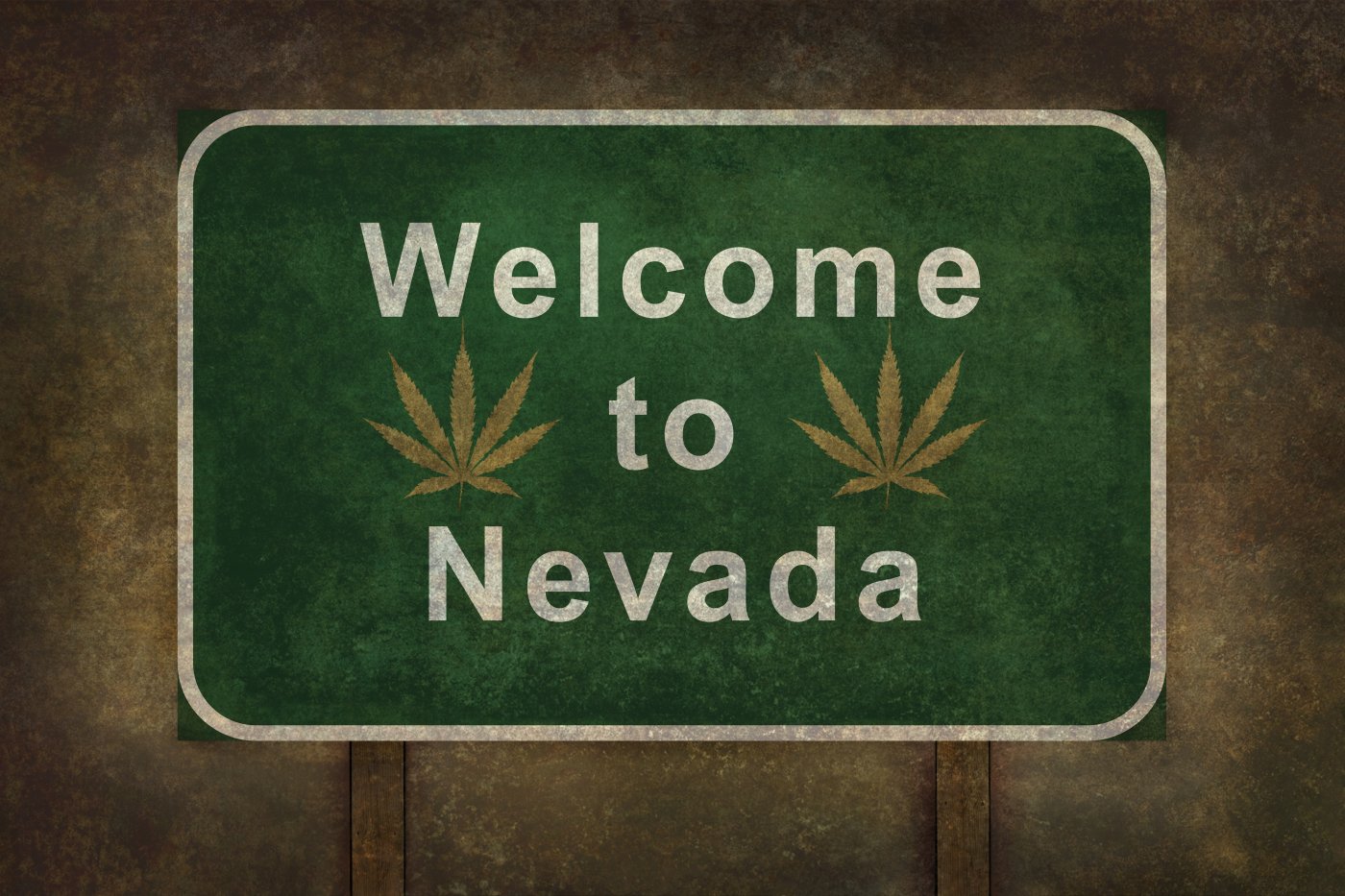 Nevada, famously known as the Silver State has raked over $30 million in revenues from marijuana after its legalization. This is such a milestone considering that the marijuana industry is still making its baby steps in the state.  The adult market sales have recorded a staggering $195 million from the last six months alone.

Unlike the states of California, Maine and Massachusetts which legalized marijuana in 2016, Nevada legalized the use of marijuana in 2017. The state taxes a 15% on wholesale and 10% on retail marijuana. In its first month, the state netted a revenue of $3.7 million and this had escalated to a record $5.7 million in the next two months. These records were from July in 2017.

The growth has been steady and Nevada has long overtaken the state of Colorado in terms of revenue generated from the cannabis industry. Analysts are optimistic that if the trend continues, the sales will be way over half a billion dollar by the year 2020.

Nevada is known for its tourist-friendly reputation and this has been a key player in relation to marijuana sales growth. The McCarran International Airport, for example, provides equipment for weed disposal to the tourist before they board departing planes. Local authorities, however, prohibit marijuana possession at the airports.

Nevada is heavily investing its marijuana revenue in the education system and community projects, unlike other states which are experiencing political wrangles when it comes to revenue distribution.  Other states are however adopting the same strategy and investing the marijuana money in public schools

As a rich source of revenue, marijuana is likely to be legalized by states that aim at balancing their tight budgets. This has been witnessed in the states of Connecticut. Lawmakers are also focusing on marijuana legalization as it is a sector full of untapped potential. Andrew Freedman who is the Colorados first ever Czar of marijuana claims that marijuana money should not be a factor to consider when legalizing marijuana as people have greatly overrated the value of marijuana money.

So if you are not aware of  marijuana  laws in Nevada here are some tips:

Well, recreational marijuana can be purchased by anyone above 21 years of age. Those who are 18 Years and can produce a medical card can purchase marijuana for medicinal purposes.  Minors with medical cards should be accompanied by parents or guardians.

The laws only allow for purchasing of up to one ounce of marijuana for one time with a levy of 15% tax on every purchase. The recreational dispensaries are allocated according to county sizes.

Cannabis can be consumed only privately in Nevada and a contradiction of this will lead to penalties. Although people have been pushing for the creation of cannabis Lounges in LA boulevard it is advisable to remain undercover when enjoying your hit.

Driving under the influence of marijuana is punishable by law and will attract huge sum of fines, a jail term or long community service.  Drivers are subjected to urine samples by law enforcement officers to determine whether they are intoxicated or not.