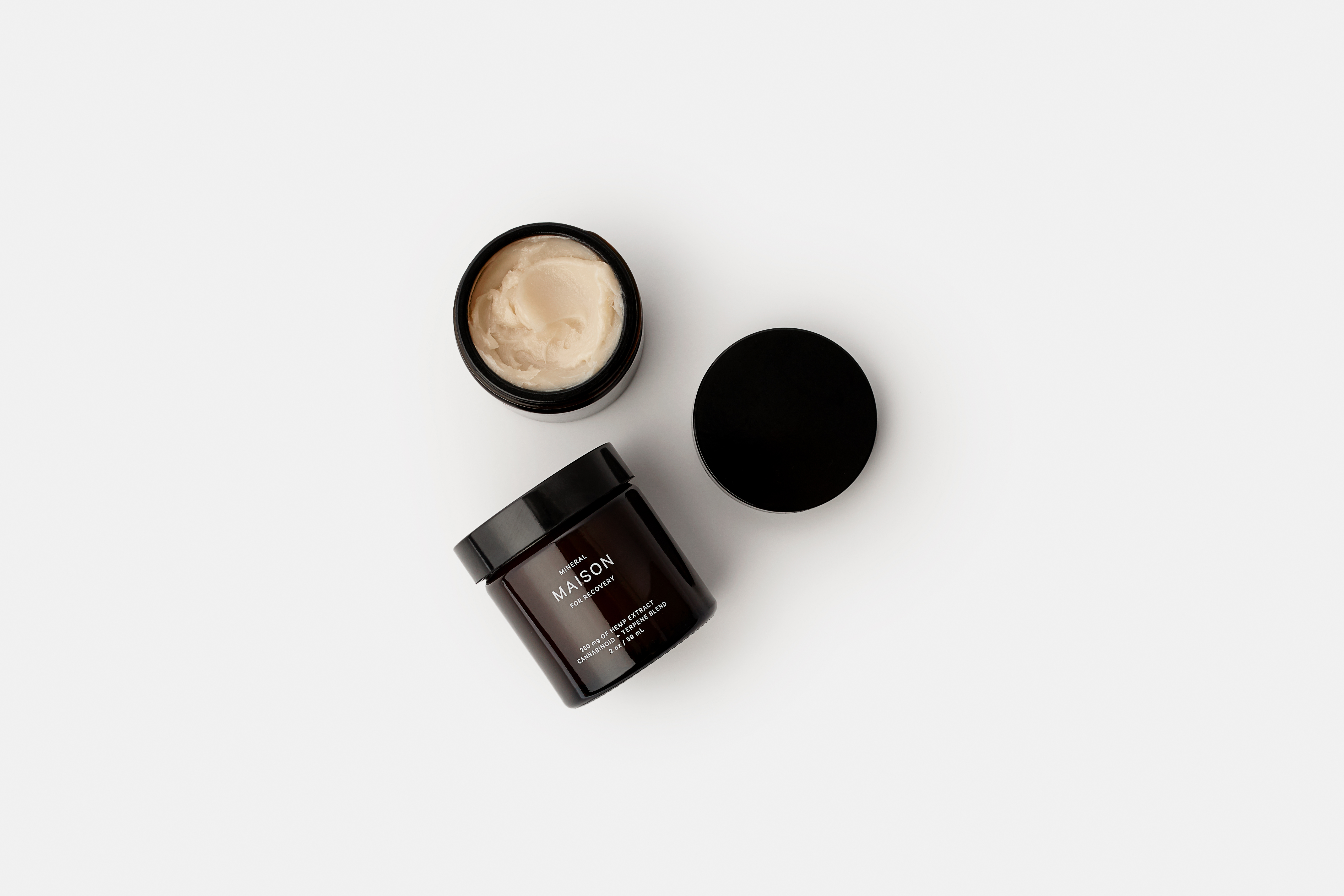 Aside from a few plugged-in readers of Norml Magazine, if you would have told the average American in 1999 that cannabis products would be openly and legally sold on the streets of Texas cities by the year 2019, many probably would not have believed you.

Yet, the opening of MINERAL, a store dedicated to selling CBD oil in Austin, Texas, is a highly visible reminder that the state of Texas and the United States as a whole are following a far more rational approach to the miraculous plant known as Cannabis sativa.

It has been widely concluded by historians that the reason for cannabis’ long banishment as a controlled substance was largely due to its ability to serve as a viable and almost irresistibly cheap alternative to many other products, including many of the products produced by the pharmaceutical industry.

But the pernicious, heavy-handed market interventions by business interests that stifled the ability of cannabis to compete on a level playing field with much of the overpriced drugs that so many Americans have come to rely upon is quickly ending. And the results are already compelling.

In Austin, MINERAL’s product lineup is not geared toward those who wish to experience the well-known and sought-after high that smoking or ingesting marijuana brings. Instead, MINERAL operates under Texas’ new law that legalized the production and sale of hemp and its derivative products.

The terminology involved can sometimes confuse people. Throughout most of the United States, the term hemp had a very specific meaning: any strain of the cannabis plant that contains less than approximately .3 percent THC. Marijuana is any strain of cannabis that does not meet the criteria to be considered hemp.

This technicality is good news for Austinites who would like to experience the many benefits, both potential and well known, of CBD oil. Because CBD oil, which stands for cannabidiol oil, is never psychoactive itself, it makes no difference to the user whether it was derived from a hemp or marijuana strain of cannabis. However, deriving CBD oil from hemp strains means that it is fully legal to produce, sell, and use in the state of Texas. And this is great news for a large number of Texans who are sick of being pawns in an extortionate and captive pharmaceutical market.

One of the things that is so exciting about the advent of legalized cannabinoids is the fact that they are close analogues of an entire neurotransmission system within the body: the endocannabinoid system. What this means is that there exists a class of neuronal receptors throughout the body’s nervous system that specifically seek out and bind to molecules that are indistinguishable from those produced within the cannabis plant. As with opioids and opioid receptors, this means that the products of the cannabis plant directly act on the body’s nervous system. And like opioids, it suggests that there will eventually be discovered profound and multitudinous effects within the body that are caused by cannabinoids.

CBD oil is one of the most powerful of the cannabis plant’s alkaloids. It is currently known that CBD oil can help alleviate the symptoms of anxiety and depression. It has also been clearly shown in a number of replicated double-blind clinical studies to significantly reduce pain from a variety of causes. CBD oil is also widely used for its antiemetic effects in those suffering from symptoms caused by cancer treatments.

With the addition of MINERAL to Austinites’ therapeutic options, CBD oil holds the promise of significantly increasing the city’s overall quality of life.