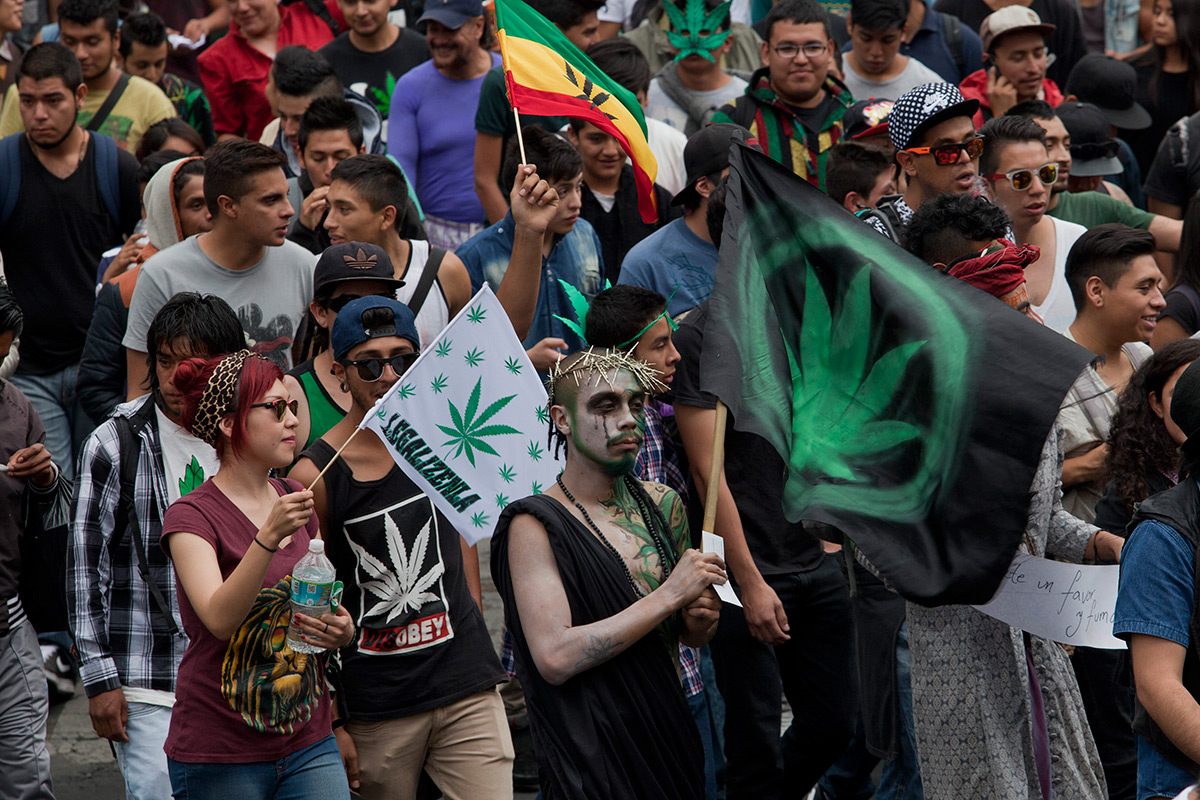 On 31st October 2018, Mexico’s Supreme Court ruled for the 5th time that the country’s ban on cannabis is unlawful, basically making it hard for authorities to prosecute someone who is involved in cultivation, possession or consumption of the plant.

According to Mexican law, precedent is set whenever the Supreme Court passes similar rulings for 5 separate cases. And with a precedent now set, people charged with cannabis-related crimes can use the ruling to prove their innocence. Any sentence or punishment would go against their constitutional rights, at least according to the current state.

Though the rulings do not apply to sales or commercialization of marijuana, the whole issue leaves Mexico in a strange spot. The buck now stops with the Mexican MPs to decide how weed will be regulated in the country.

Coincidentally, President-elect Andrés Manuel López Obrador has promised to fully decriminalize marijuana, when he assumes office in December. As a result, Mexico could be the third country in the world, after Uruguay and Canada to legalize pot.

In the U.S only 9 states have legalized recreational weed. They include:

Some U.S. politicians and analysts are urging the Trump administration and the Congress to learn from to their neighbors and end federal ban as well. In fact, supporters of decriminalization say that legalization minimizes the harms associated with cannabis ban – the endless arrests over a rather harmless drug and the billions of dollars circulating in the black market which fund violent operations across the globe.

Basically, advocates of legalization believe that the benefits of lifting the ban overshadow nearly everything the law tries to “protect”.

However, there are people who are against legalization. They claim decriminalization will create a massive cannabis industry which will promote the drug irresponsibly. They believe making it legal could encourage more people to consume it, leading to addiction and other negative health consequences.

All in all, at least in Mexico, the advocates of legalization had a huge victory in recent days; and who knows what effect will this have on other countries.