Marijuana and its related Laws in different Countries 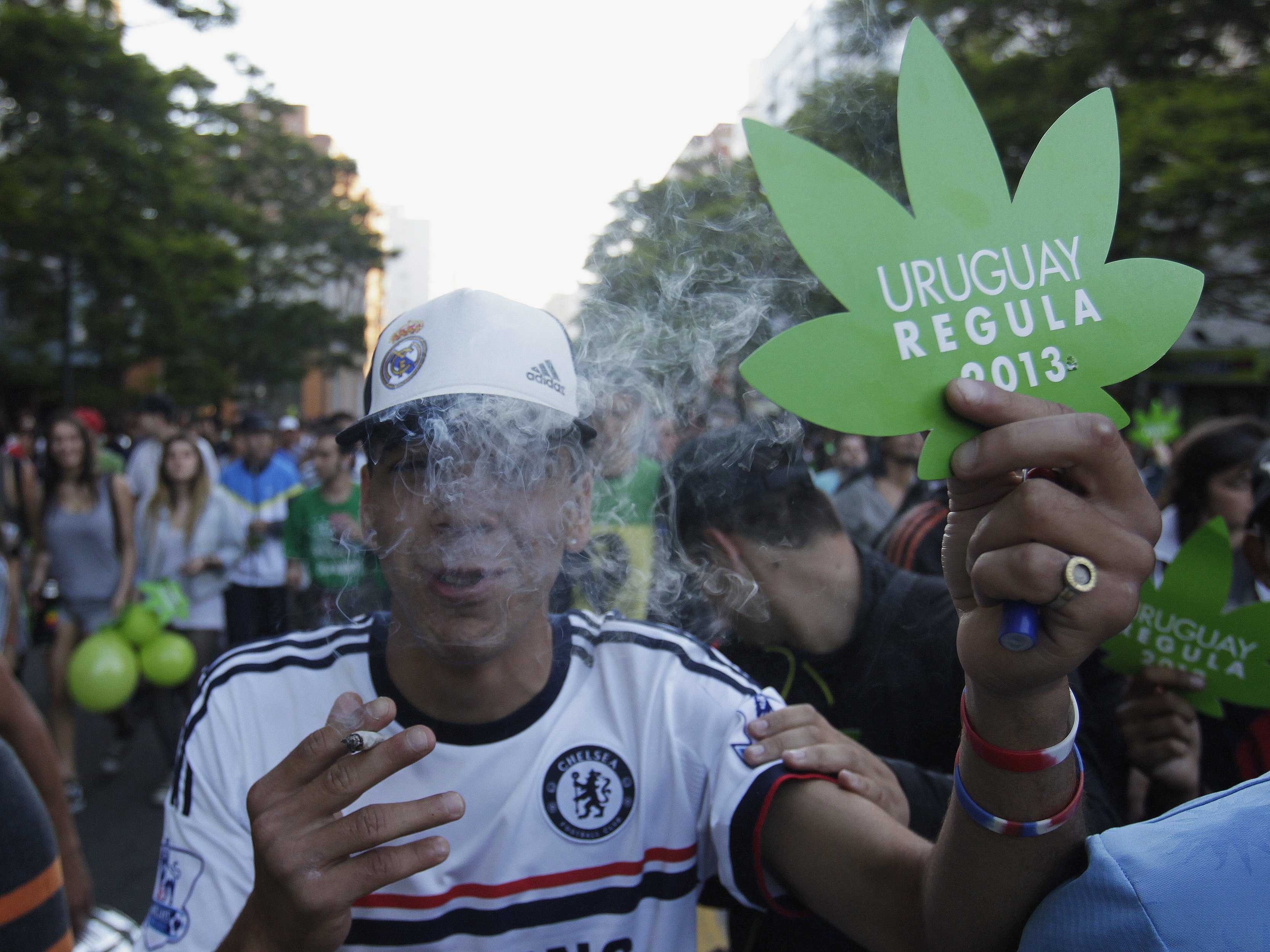 Marijuana is a drug in the herbal form mostly known by the name of cannabis, among its different names. Hemp plant is the source of marijuana. It is used in different ways like- smoking, vaporized, tea making, baked and transformed into edibles etc. It is a hallucinogenic drug which can cause addiction and abuse.

➔    It is very effective in the treatment of the eye disease glaucoma in which the pressure in the eyeballs increases which damages the optic nerve and results in loss of vision.

➔    Cannabidiol, a chemical present in marijuana helps in preventing the spreading of cancer as it turns off a gene known as Id-1. The aggressiveness of these cancer cells decreases and they spread less.

➔    Studies claim that it also helps in relieving pain and suppression of nausea. It improves the mood of the person and reduce anxiety and also acts as a sedative when a low dose is given.

➔    It also cures Crohn’s disease which is a disorder that leads to pain, weight loss, diarrhoea and sometimes vomiting. Cannabinoids present in cannabis controls bacteria and functions of the intestine.

➔    Treatment of Hepatitis infection contains many side effects which enable a lot of a people to continue the treatment. Some of these side effects are muscle pain, fatigue, nausea and depression.

Laws related to Marijuana in Different countries of the World

Marijuana is today facing an international controversy regarding its illegal status. On different occasions, people applaud it strongly while simultaneously opponents loath it harshly. So let us know about the laws that have been framed in different countries of the world regarding marijuana-

Countries where it is Legal

Canada has a systematic regulation for cultivation, consumption and sale of cannabis for its people. Provinces in the country have the power to raise the set a minimum age for the usage of marijuana. Medical authorities allow patients cannabis medicine.

Spain has given the rights to its citizens for growing and consumption of cannabis. There are a lot of social clubs where people can consume cannabis along with socializing with friends.

Marijuana is considered partially illegal in Russia. But carrying less than 6 grams is considered not to be a crime but violation of law at the administrative level. But the problem does arise if a person gets caught. Police officers can demand a drug test giving any reason and if the person gets caught then he is in deep trouble.

Cannabis in small amount is legal in Colombia. The Colombian government decriminalized the possession of up to 20 grams of the drug.But an important thing to take care is that it is still illegal to keep more than 20 grams of marijuana in the country. Sale in higher quantity and transportation also comes under the illegal category. The government has given permission to grow or store up to 20 grams for personal use.

Romania legalized marijuana in the year 2013 once the eastern European countries declared it legal for medical use. This law gives the freedom to the people to have marijuana only for medical use under certain conditions.

Cannabis usage is legal in the Czech Republic under some flexible conditions. The drug laws of the country do not consider using it as a criminal activity but possession in large quantity is illegal.

Possession of marijuana is legal in Peru as long it is for personal or immediate use. The Peruvian Congressional Committee has legalized the use of marijuana for medical purpose. The government successfully passed the medical marijuana bill that has allowed the production, sales and import of marijuana products.

Uruguay was the first country that gave legal permission to marijuana for people more than 18 years of age. People have to register with the government for growing, buying and selling of marijuana or can open a marijuana club.

The government has allowed the growers to cultivate up to 99 marijuana plants at a time, making Uruguay one of the countries that have some of the most relaxed weed laws.

Portugal is among those countries which have also legalized the use of marijuana for personal as well as for medical purposes.

Australia is one of the latest countries that have legalized the use of medical marijuana. Australia CBD cannabidiol is now available online or in dispensaries. CBD in Australia has become very popular because of its well-known medical benefits.