Marijuana has been legalized in Canada for Recreational Purposes 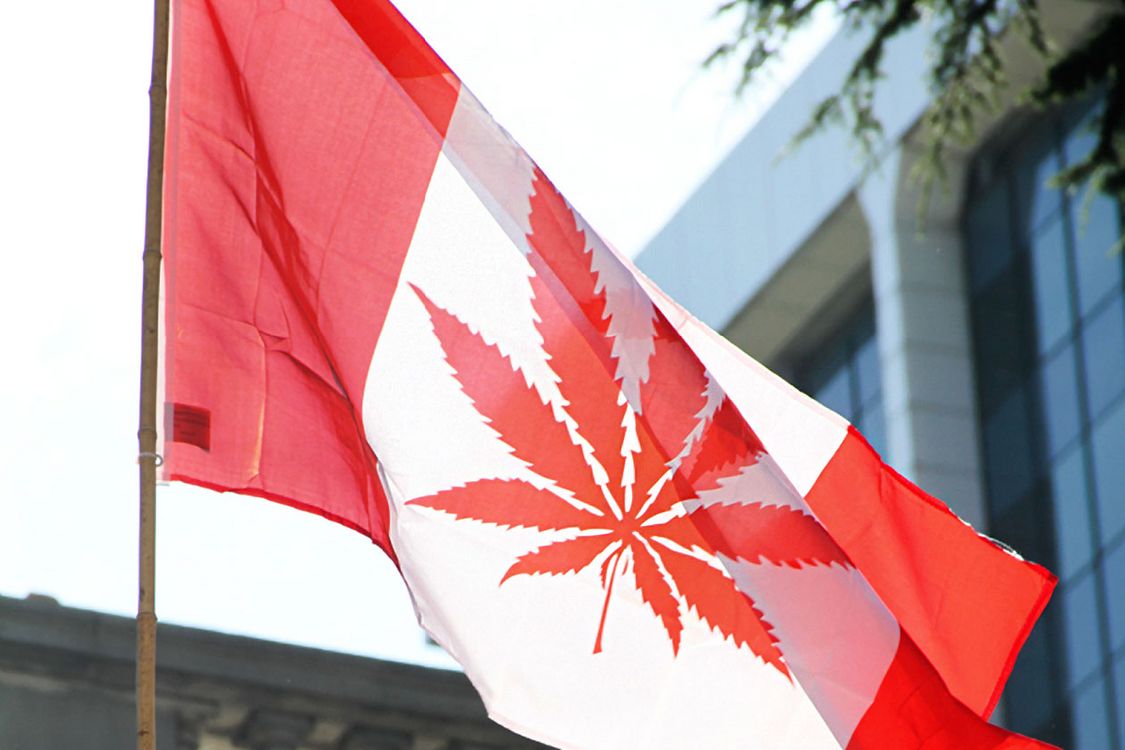 Recreational marijuana is set to be legal in Canada as the Canadian Senate passed the “historic” bill on Tuesday. The bill was passed with a voting majority of 52-29.

Canada is the World’s second country and the first among G7 nation to implement the legislation and permit nationwide use of marijuana. In the US, nine states along with the District of Columbia allow marijuana use for recreation purpose.30 US states allow the substance to be used for medical use. The bill C-45 is also famous as the Cannabis Act came to existence because of a campaign pledge made by the Prime Minister Justin Trudeau. The prime minister promised to keep marijuana away from kids, people who are suffering from drug related disorders.

The Canadian government had earlier intended to implement the law by July 2018. The country’s provinces and territories will be entrusted with the task of drafting rules for sale of marijuana. These provinces and territories have suggested that they would require roughly 12 weeks post Senate approval to implement the law. The justice minister of the country, Jody Wilson-Raybould was delighted by the move to legalize cannabis in the country. She believed that the move to legalize cannabis in the country will help protect the country’s youth from the substance and it will prevent black marketing of the substance by criminals. The government of Canada has implemented changes to their driving laws to address the effects for driving under the influence of marijuana or cannabis even if you can’t or you can buy weed online. According to the bill the minimum age of the user of the cannabis products is set at 18 years. The bill also makes production, distribution and sales of cannabis or marijuana products, offense for minors.

Canada Legalized Use of Marijuana for Recreational Purposes

The enforcement of the act is expected to come into effect from 17th October, this year. The story is a bit different in the United States of America. The country has nine states which have already legalized the use of Marijuana. This substance is mostly used for recreational purposes. Almost, twenty nine states of the country have permitted the use of the substance for medicinal purposes. In South America, Uruguay is the nation that has legalized the use of Marijuana for recreation purposes.

It is understood that Canada banned the use of Marijuana and this is as part of the international drug treaties. This move of legalizing Marijuana is set to violate the international law banning the use of Marijuana. In this context, it can be said that despite nine US states are using the substance for recreational purposes the substance is still prohibited by law in the country.

The Benefits of Legalization

There are benefits in Canada’s move to legalize the use and possession of Marijuana. Surveys suggest that annually many people in Canada were arrested for consuming cannabis products. Their use led to the broken families, increase in number of people with criminal records. Enforcement on rules and regulations were expensive. On the contrary, the move to legalize the substance is expected to bring extra revenue for the country.

The next important thing is that prior to legalizing the substance, black marketers, hoarders of Marijuana fueled violence globally. It led to violence and conflicts within the country. Money generated through selling the substance illegally is deposited in favour of drug mafia. This money was often used to sponsor, fund violence, torture, murders, beheadings and kidnappings. Legalization of Marijuana has led to the production of legitimate jobs in the country.

The risks associated with legalization of marijuana in the country are listed as follows:

Marijuana is meant for people who are aged 18+ or 21+. The substance is prohibited for use by the minors or people who have drug related issues. Marijuana itself can be not that harmful but when it is used with other drugs like the antibiotics then it enhances the side-effects of the antibiotics. Enhanced side-effects of the antibiotics can result in some potentially harmful conditions. The legalizing of cannabis in Canada paved the way for the substance to be accessed by minors or people with drug related issues.

Marijuana is not a dangerous substance when compared to other drugs. However, there are some risks using the substance. It is an intoxicant, regular use of the substance leads to dependence and addiction. Overdose of the substance may lead to accidents. Besides, overdose can lead to anxiety, anguish, and psychotic episodes.