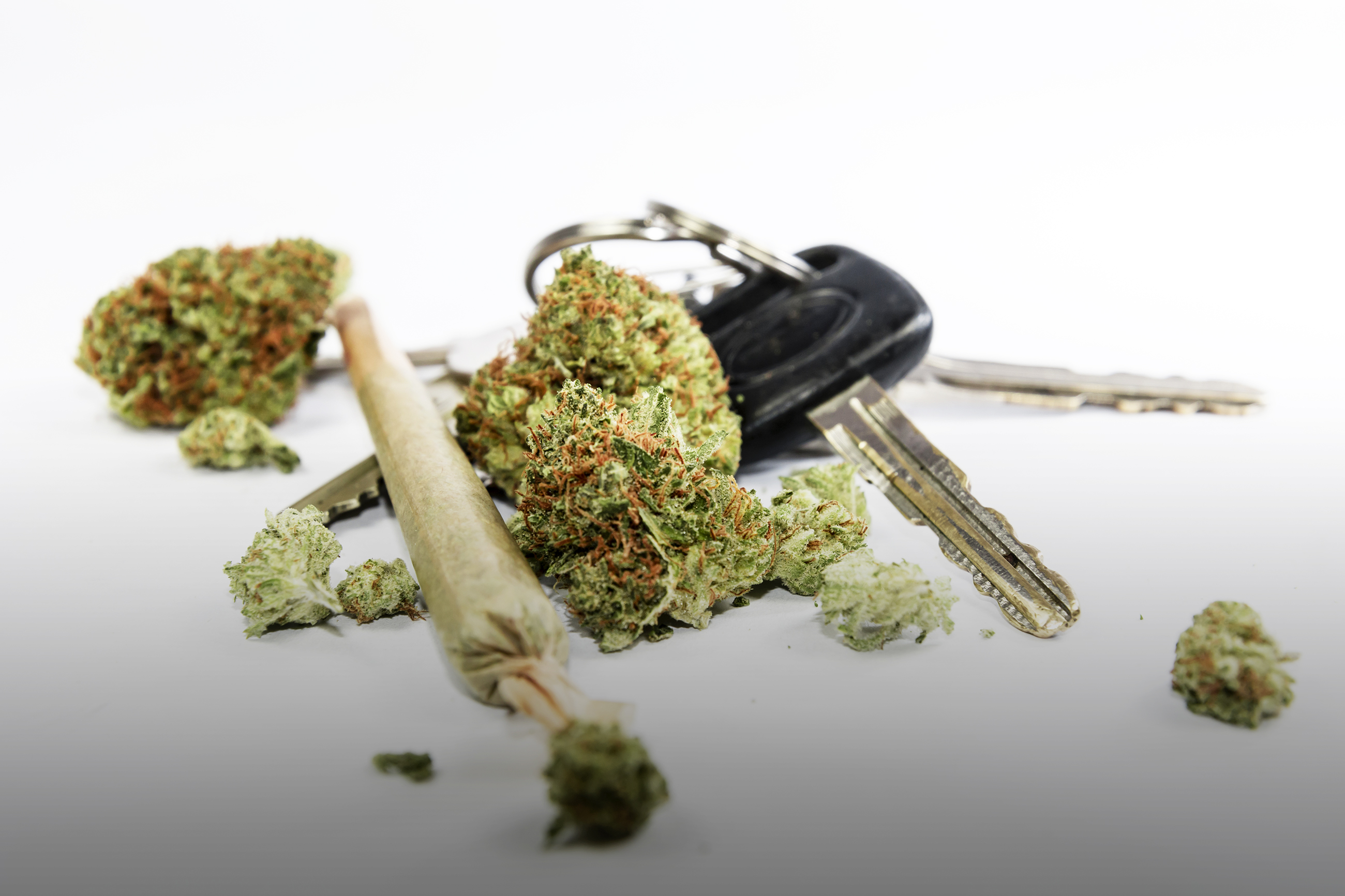 In 1930 Marijuana tax act was passed to outlaw the use and possession of Marijuana, but what most people don’t know is that Illegalization of Marijuana was a well-calculated move that was filled with massive forms of propaganda.

Several articles were published and films created to show marijuana as a monster plant. The movie Reefer Madness demonstrated how Marijuana addiction could be associated with violence that leads to; murder, suicide, hit and run, hallucinations and rape. Some articles informed the public that use of Marijuana could unleash their inner behavior and make them grave security risk in the society.

The only possible reason people got convinced is that back in the early 20th century coming up with a lie that people could believe in was not a difficult task. Information for the public was limited to; television, radio, and written articles which were influenced by the state and a few tycoons. In this era, citizens in many countries are almost guaranteed the freedom and right to accurate, reliable and timely information either from the media, research institutions or the government. The 1930s Marijuana propaganda would actually be met with several political critiques and scientific disapproval if it were renewed today.

Currently, one of the key reasons provided and maintained by authorities to justify illegalization of Marijuana is that it temporarily affects the normal functions of the brain which influence ability to operate heavy machines and stay focused on the road while driving. However, research and study funded by the federal government showed that alcohol has far more impact and causes more traffic accidents than Marijuana as vehicles being driven by drunk drivers are more likely to deviate from the driving lane and veer off the main road completely.

In the same study funded by The National Institute on Drug Abuse and used the most sophisticated driving simulator
that reflected the real-life events, Marijuana users were found to be more careful on the road as they tried to compensate for the impairing effects unlike drivers under the influence of alcohol who took a lot of risks.

The study had 18 adults as participants and 6 were men. Majority of the participants used Marijuana more than 3 times a month. Before the test, most of them inhaled vaporized Marijuana while others drunk alcohol to reach about 0.066% of breathes concentration. The researchers mostly focused on the number of times the car went off the lane during the 50 minutes driving session inside the driving simulator. It was found out that alcohol multiplied the number of times the car left the driving lane while Marijuana resulted in less dramatic effect. Drivers with THC levels of 13 µg/L easily weaved off the driving lane like those that had 0.09 of alcohol in their breath.

What happens when you take alcohol and Marijuana altogether?

According to the study, drinking alcohol and smoking Marijuana at once increased the absorption rate of THC and at the same time reduced the impairment caused by alcohol. This means that smoking weed and drinking alcohol can prolong the time that it takes to get high and drunk.

There are other research and studies that have disapproved the myths that surrounded weed illegalization by Congress in 1937 and as a result, a few states have reduced the level of restrictions and allowed the use of Marijuana mostly for medical purposes. As more States continues to advocate for Marijuana legalization, the ongoing concern or challenge is how to develop legal limits for drivers in order to achieve a significant reduction in the number of drug-related accidents.

This study also focused on the level of THC in the blood while driving and the not the already existing concentration. THC concentration in the blood of heavy weed smokers can last up to a month of not smoking Marijuana, it is therefore easy to unfairly target people who are not highly intoxicated. According to the study, testing Marijuana to detect the levels that could cause impairment remains a problem and possibly more research needs to be done to come up with a lasting solution.