A look at the federal and the state marijuana laws

By lomadminApril 16, 2018Marijuana Laws, US Federal Laws, US State Laws 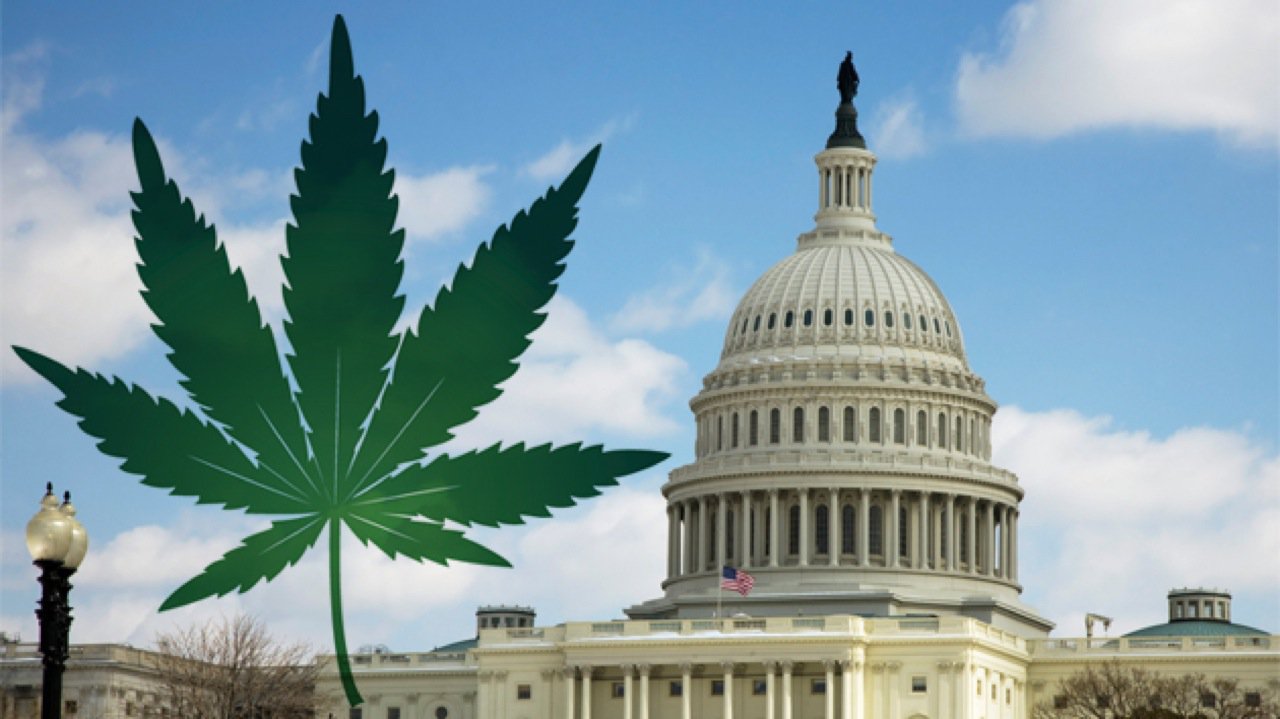 The laws pertaining marijuana have metamorphosed over the years with new regulations being introduced almost every year in the USA and internationally. Let us have a look at some of these laws.

The marijuana tax act was enacted in 1937. The act required all marijuana sellers to obtain a trading license. However, the law did not intend to introduce blanket prohibition. Harry Anslinger, who was the Bureau of Narcotics Commissioner, stated that there was a need to have marijuana banned. He insisted that the hemp plant had effects on the minor races, referring the African Americans and the Mexicans immigrants.

The new law faced strong opposition from the American Medical Association as they disagreed with the law. The law passed anyway, but the people who got the licenses did not use them, and it ended with the drug being banned. This led to many arrests on possession of marijuana as there were no licensed sellers only unlicensed sources. It gave the federal government the control over the drug in general.

The US states laws

Having had marijuana effectively banned in 1937, some states have had milestone achievements regarding formulation of marijuana laws.

Despite the fact that the setback by the failure of the 2010 proposition, California has taken significant steps in the decriminalization of marijuana. For instance, if you are found in possession of 28.5g of weed or less at your home, you will not get a jail term. The law only applies to first offenders and is treated as a petty offense just like a traffic violation. On the other hand, possession of huge amounts will attract up to 3 years in jail except for caregivers. Marijuana convicts who are under 21 years lose their driver’s license for up to one year.

For growers, they are only allowed to produce marijuana relative to the number of patients they are serving. The patients should have proper documentation from the physicians.

The state of Colorado

Although Colorado is almost legalizing the use of recreational marijuana, using it under the current regulations will attract a fine of $100 after being charged with a petty crime. Using marijuana in public will draw a two-week jail term.

Possession of more than two ounces will attract more than 18 months in jail or a fine of $5000. Eight ounces of marijuana will draw $100000 in fines if found with it. Repeated convictions attract double penalties.

Alaska has intensively decriminalized marijuana over the years. Alaska does not charge its first offenders. Possession of large quantities of marijuana attracts a penalty of up to 5 years in prison. A patient can possess up to one ounce of medicinal marijuana without getting into trouble. They could also grow up to 6 plants only three being mature at a specific time. Caregivers should be over 21 years old and have no dirt specks with the authorities.

Other states in the USA still have stringent regulations against marijuana although there have been debates, and people are talking. Sooner or later we will see more and more states embrace marijuana as a harmless drug. It will soon be legalized in most states if not the whole of the States.

Although the medicinal and recreational use of marijuana might be legal in some states, they are all controlled by the federal laws. According to the controlled substance act, the federal government is constitutionally tasked with the responsibility to regulate the use of drugs.

Federal laws do not recognize the difference between marijuana used for medicinal purposes and recreational purposes. The law treats the cultivators, distributors, and possessors of vast amounts of marijuana just the same. Whether it is for medical or recreational purposes does not matter. Marijuana is handled just like any other controlled substances such as cocaine and heroin. Here is a look at these laws.

The federal laws on marijuana are strict with offenders facing long jail terms. These are the purposes of these laws:

There are two types of sentencing laws on federal marijuana offenders. These laws provide guidelines for the United States Sentencing Commission as well as the mandatory sentencing guidelines which have been enacted by the Congress. These guidelines take into consideration the amount of substance involved as well as the past of the convict. However, all convicts are eligible for imprisonment under the federal law, but not all will require jail terms in line with the guidelines. Jail terms majorly depend on the amount.

State laws are marijuana friendly compared to federal laws. This has seen many states legalize marijuana for medicinal and recreational uses. It has also led to clashes since federal laws consider the use of marijuana illegal. It is ironical as one side may term you as a legal marijuana grower and the other side considers use a criminal. A patient in possession of marijuana in Colorado might be convicted under the federal laws

Major efforts are being made to try and synchronize these laws by the legislators. People are pushing for the loosening of the stringent federal laws as we have seen marijuana has many uses.