A list of historically marijuana friendly cities in the world 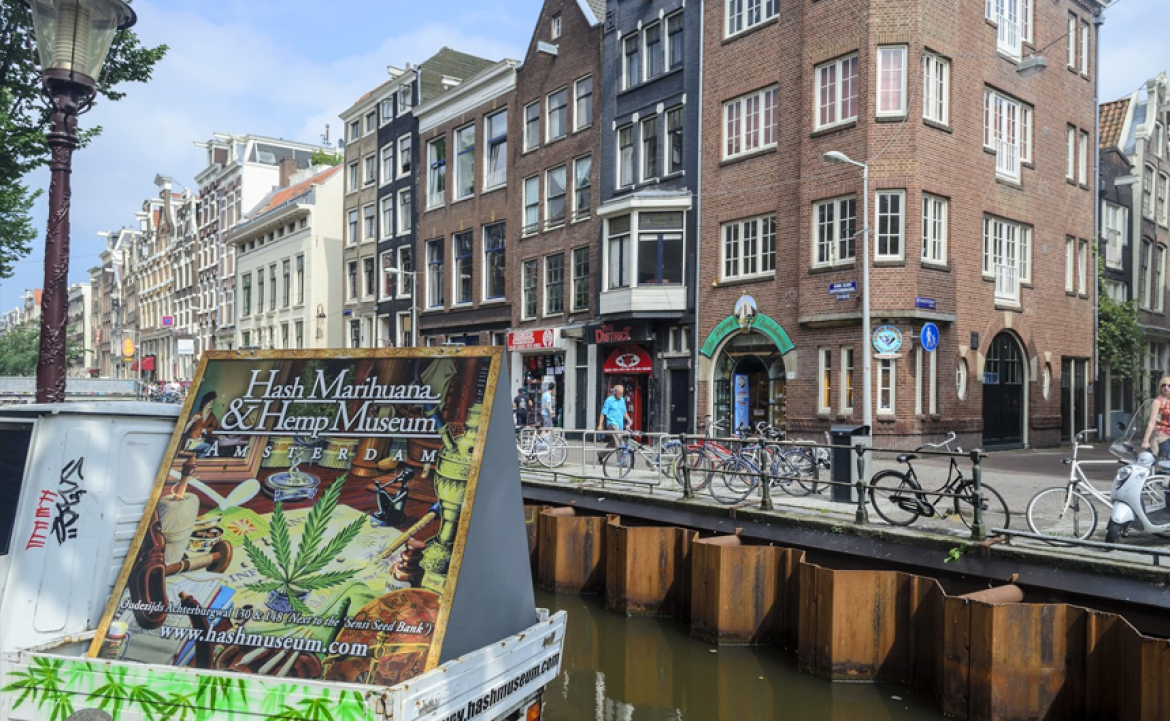 Marijuana prohibition has made possession of weed unlawful in many nations since the late 1930’s. However, that is slowly changing. Now, the world of marijuana legislation is transforming quickly than anyone could have expected. Cities around the globe are beginning to accept marijuana as a beneficial plant to the society. Here are some historically marijuana friendly cities which have been way ahead of time for a while.

The first recognized marijuana-friendly “coffee shop” in the globe was branded as Mellow Yellow, which started operations in Amsterdam in 1972. Actually, for almost 5 decades, marijuana lovers from all over have visited Amsterdam to enjoy the freedom of puffing weed with colleagues in a legally recognized café stocked with various strain options and munchies.

Netherlands is a nation which is recognized for its fair drug laws that have allowed marijuana cafés and other related businesses to boom in Amsterdam. There are over a hundred marijuana friendly shops in the city which allow anyone of legal age (18+ years) to get high.

Mello Yellow was closed in Jan 2017 because fresh rules barred any shop from being in close proximity to a school. Nowadays, marijuana laws seem to be less lenient in Amsterdam; however, it will forever be appreciated for being among the marijuana tolerant cities in the world.

The phrase ganja surprisingly originates from India and is a slogan used to refer to the cannabis flower which has been handy in the medical word for thousands of years.  The most common way Indians consume marijuana is by grinding its leaves and buds into a paste and then incorporating it in their drinks, spices, and fruits. This paste is known as bhang, and this has been an indispensable practice in Hindu culture for many years.

This coastal city is today acknowledged for producing a style of music popularly known as Goa Trance, which is trendy at dance events where marijuana usage is embraced. Basically, Goa is an amazing city to vacation if you are looking for a city that has valued weed for years.

Jamaica is the native land for famous reggae musicians who advocated for marijuana through their music. Bob Marley, who practically lived in this town created a culture around smoking cannabis. Even though cannabis was technically banned around this time (1960’s), most musicians not only consumed weed but also used it to trigger a revolution which would depict unjust cannabis laws around the globe.

The Jamaican government, in 2015 made changes to the earlier laws to allow an individual to possess up to two ounces of personal weed. Tourists with legal medical marijuana card are allowed to buy it in small amounts. Additionally, the law protects Rastafarians, who use the potent plant in their religious practices.

When it comes to marijuana tolerant cities, Kingston, Jamaica will forever be remembered for starting a marijuana culture which is full of with advocacy, positivity, and the spirit of revolution.

In the early 90’s, advocates in San Francisco established the first “low profile” dispensary to supply AIDs patients with natural medicine. In fact, in 1992, the same area where the dispensary was located started being referred as San Francisco Cannabis Buyers Club.

With the enactment of the Compassionate Use Act of 1996, California became the very first American state to decriminalize the sale of medical cannabis. Consumers of weed in California have been spoiled with easy access to a wide variety of marijuana strains for over 20 years now! North of San Francisco is a region known as Emerald Triangle. This region comprises of three counties, Mendocino, Humboldt, and Trinity, – which have been responsible for producing more weed than any other area in America.

San Francisco is very friendly to the extent that it hosts an annual marijuana cup event. Actually, in July 2018, it will be hosting the first global Cannabis Drinks Expo. Exciting, right?

All said and done…

A number of cities all over the world have opted to legalize marijuana use, either for recreational or medical use. As you might be aware, laws change, people’s reaction change and time change. For now, exercising prudence in public or maintaining discretion while using marijuana, is the only way to keep you out of trouble.