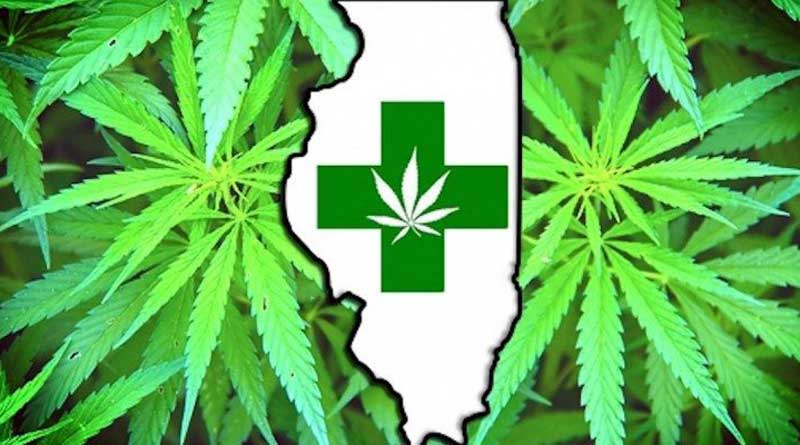 On 13th of December 2017, Cook County in Illinois State through commissioners voted so that they can get a decision in form of a referendum to whether to allow the use of recreational Marijuana by adults or not.

The question regarding the legalization of marijuana for pleasure will be posted in March of 2018.All commissioners agreed to this referendum which was also seconded by Toni Preckwinkle, who is the person in charge of the Board. Apart from being the president of the Board, Toni Preckwinkle has for a long time been on the forefront of criticizing the war against drugs. As the commissioners voted to pass the motion, she took time to advocate for the legalization of Marijuana, her reasons being that the current rules and regulations on drugs negatively affect the minority by having them kept in jail for minor charges due to lack of money to use as bail. The same minorities also face difficulties in getting employment after being given bad records.

If the question is approved on 20th of March of 2018, It will help reform the criminal justice system and even increase revenue for the government through taxes earned from the pot.

John Fritchey a Democrat commissioner from Chicago who has supported legalization of Marijuana for a long time, proposed the referendum and leaving a choice to the constituents to decide whether to pass it or not. John Fritchey believes that all commissioners have the capacity to have the legislatures and the public understand the attitude of more than 41% of Illinois population on the issue of Marijuana legalization.

The commissioners are hoping to advance the issue given that March 20th will be just in the middle of the legislative session in Springfield and, that according to Fritchey is a timely moment to escalate the legalization issue. He compared Illinois to Colorado where legalization of Marijuana has increased the amount of revenue being collected and said that this move is the best for economic development in Illinois. 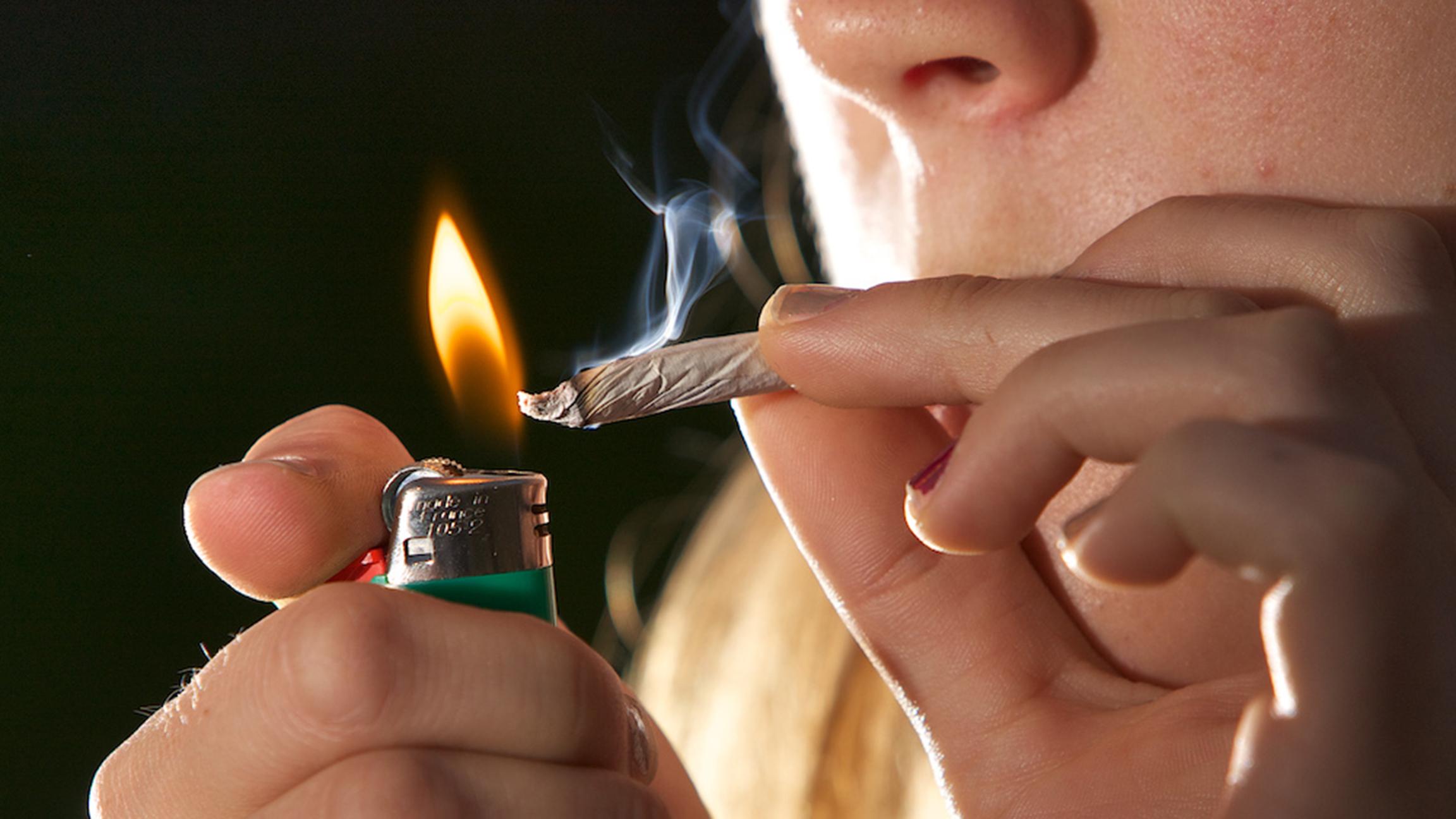 John Fritchey was also one of the constant supporters of the soda pop tax that has already been repealed. He told the Board that he believes taxing Marijuana will make more appeal than taxation of the pop. In Illinois alone, several people get arrested every year for being in possession of cheap and minor marijuana which according to Fritchey is a huge injustice. The record that the arrested people end up with not only makes them jobless but also unable to acquire housing and sometimes student loans.

The referendum questions highlight legalization of Marijuana for recreational purposes to adults of 21 years and above and subjecting the same to state tax laws and regulations. Approval of the proposal is estimated to help in the reduction of cost of managing the County criminal and justice system which is part of the courts all the way down to the court’s clerk’s office.

For Marijuana users in Illinois, this should be good news and a great milestone even the commissioners awaits to make their case before the legislators. The Commissioners may have to highlight the rules that will accompany legalization perhaps to sound more convincing. In Colorado legalization of recreational Marijuana is limited such that; no exportation is allowed, cultivation is only allowed to six plants and also consumption of Marijuana is not permitted in public places. Storage of Marijuana and purchase is also restricted to a particular time frame.

Other laws that are most likely to accompany allowing recreational Marijuana in Illinois include; setting a limit to the amount of THC that one can take before driving or even at other workplaces.

It will be interesting to see what happens on 20th of March next year and events that will unfold especially if the legislators and voters in Illinois allow and pass the referendum. Since there are also several people who are already serving jail terms for Marijuana related offenses such as; illegal manufacture, distribution, and sale, it is further going to be interesting to see what happens to them only if the proposal by John Fritchey and other commissioners will be given a go ahead.