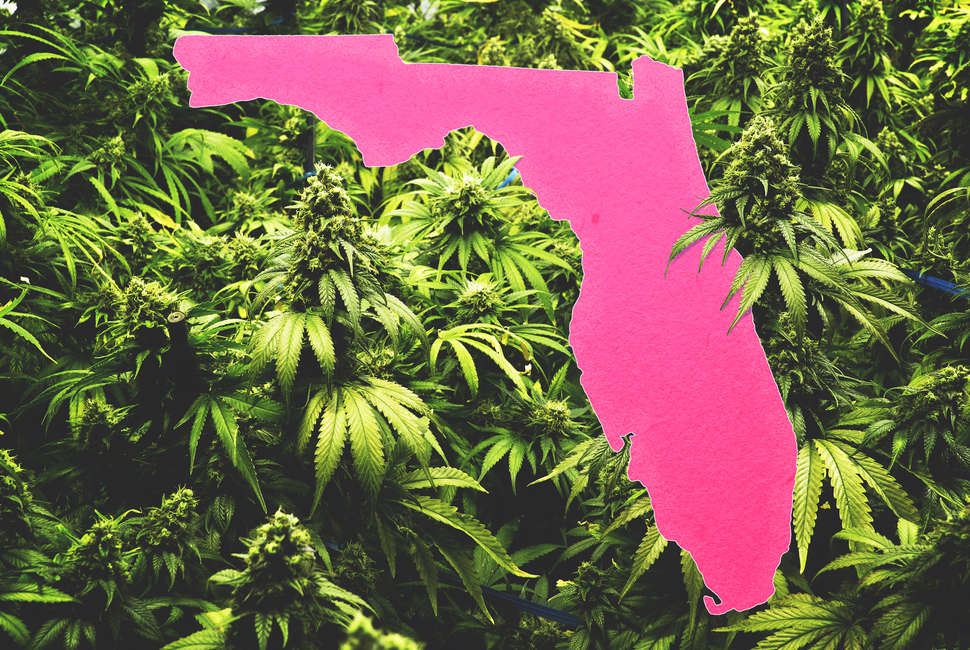 Florida is the latest state to legalize smoking medical marijuana, two years after citizens overwhelmingly voted for its legalization in a constitutional amendment. The Florida Senate voted on March 7, with the House voting on March 13, all trouncing the ban by 34-4 and 101-11 respectively. Governor Ron DeSantis had given both houses until March 15 to lift the ban which had been signed by the then Governor Rick Scott in 2017.

In a hugely popular tweet, Governor Ron revealed his delight at being able to grant the people of Florida their wish finally.

“My job is done. The will of the people has been heard! Really sick and injured people now have a path to safe wellness. Now on to slay other dragons! #ForThePeople.” Read the tweet.

Following the grand move, legislation of Florida’s Medical Marijuana Legalization Initiative (FMMLI) signed back on November 8, 2016, came into effect. It had suggested that only qualified patients with debilitating medical conditions would be allowed to use marijuana upon certification by a licensed Florida practitioner.

Under the FMMLI, Amendment 2, the following are considered debilitating medical conditions subject to legal protection by the initiative;

The passing of the bill came with a well-projected outline to curb growing cases of drug abuse and to ensure the responsible consumption of marijuana. For you to become a medical marijuana patient, you must meet the following qualifications;

Certification of patients must be done every 30 weeks for purposes of facilitating new medical marijuana recommendations. Registry identification cards must be renewed annually, 45 days before the expiry of existing cards. 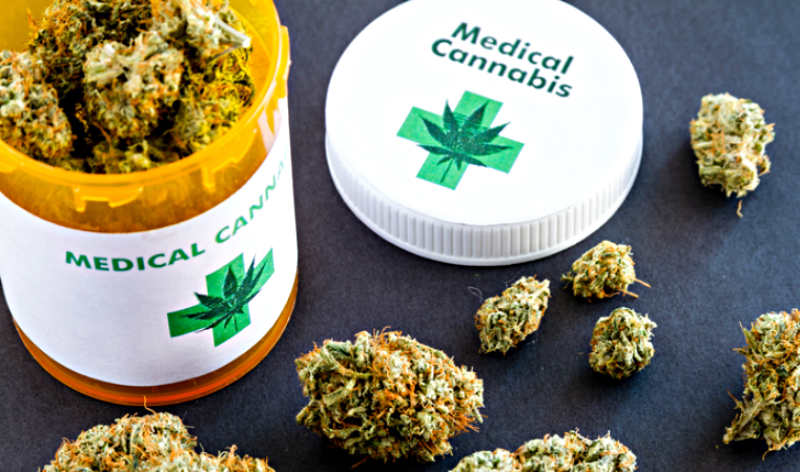 What medical marijuana legalization means to the people of Florida

The medical marijuana legalization in Florida is indeed a welcome move, following years of advocacy by the people for the people. Florida now joins 33 other states that have taken the bold step to legalize marijuana on medical grounds. Recreational marijuana is legal in only ten states; but as it stands, pending bills are pushing for the same in several other states.

Seen by most citizens as a victory for the people, Floridians could not have asked for more, given the massive support the bill received. Millions of Americans had benefitted in one way or another through the use of marijuana in other states, but the ban in Florida had made it impossible for the sick and injured to access the substance.

Alternative pharmaceutical drugs and particularly prescription-only drugs are available for various medical conditions, but for the longest time, they have been linked to all sorts of adverse effects. On the contrary, safe and responsible use of marijuana as a medical solution has no links to any related disease according to user reviews. Even in the Governor’s words, there is the total belief that marijuana is the missing link for the ‘really sick and injured.’Good times ahead!