How has the legalization of marijuana affected drug testing? 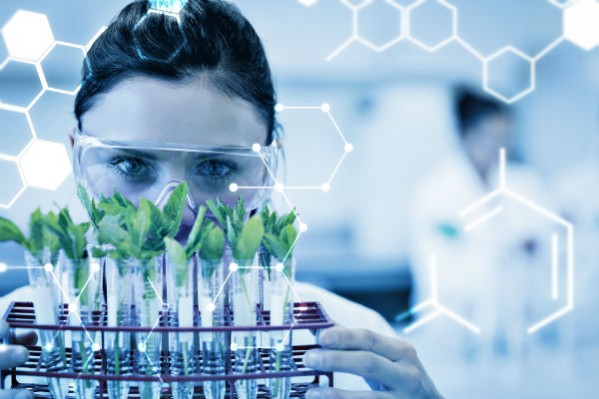 With about 9 states permitting recreational use of marijuana and 29 states permitting the use of medical marijuana, the United States has been facing a unique problem, which only a few would have foreseen – drug testing, especially on the workplace. With the legalization of the weed, the number of its users is steadily growing and now 22% of adult Americans smoke it. This puts the workforce in a dilemma. While employers do not want to reject prospective employees for what their personal choices might be with respect to marijuana use, it throws the practice of drug testing way off.

States that have legalized marijuana have a large number of companies opting out of conducting drug tests for their employees. This is largely because of the fact that most of positive drug tests are positive only for marijuana use, rather than for other substances like heroin, meth or even cocaine. 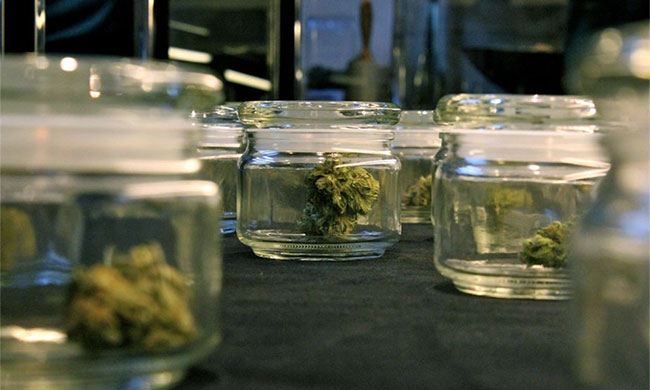 Even though most workplaces are getting rid of drug tests, some companies still continue to carry them on. They also reserve the right to fire an employee who tests positive for marijuana use or found cheating when passing drug test, even if he or she uses it for medical purposes.

Weed enthusiasts sometimes protest against this, but the fact of the matter is that jobs which have high safety standards require an alert mind, which is almost impossible after a person smokes a joint. So some industries, which require high safety measures are still conducting drug tests despite the legalization, what makes sense because the safety of an employee is a primary concern of the employer and the company. They do not want to become liable for another human life.

But then on the flip side, we have companies like Excellence Health Inc, a pharmaceutical company based in Vegas, which has completely stopped testing for marijuana for about 2 years now. Liam Meyer, their spokesperson, said that what employees choose to do in their free time is none of their business. Another notable change the company has made is that they have set up a hotline for employees struggling with drug abuse. This is a great step as the solution to curbing drug abuse is not firing people, but actually providing the help and guidance they might need during such a tough phase of their life.

With the exception of Excellence Health Inc, there are still a lot of employers that have not changed their view on marijuana use, despite its legalization. For example, companies like Ford and Burger King still treat cannabis as an illegal substance.  With unemployment being a serious cause of worry, and companies constantly in need of more workforce, this problem becomes very important.

But the fact of the matter remains that employers still have the full right to choose whether or not they want to go ahead with drug testing for an area of work, which may require higher safety precautions than others. All employees should be safe and if their smoking habits might put them at a higher risk of danger at the workplace, drug tests should be done.