Legalization Leaders 5 Years After the Vote 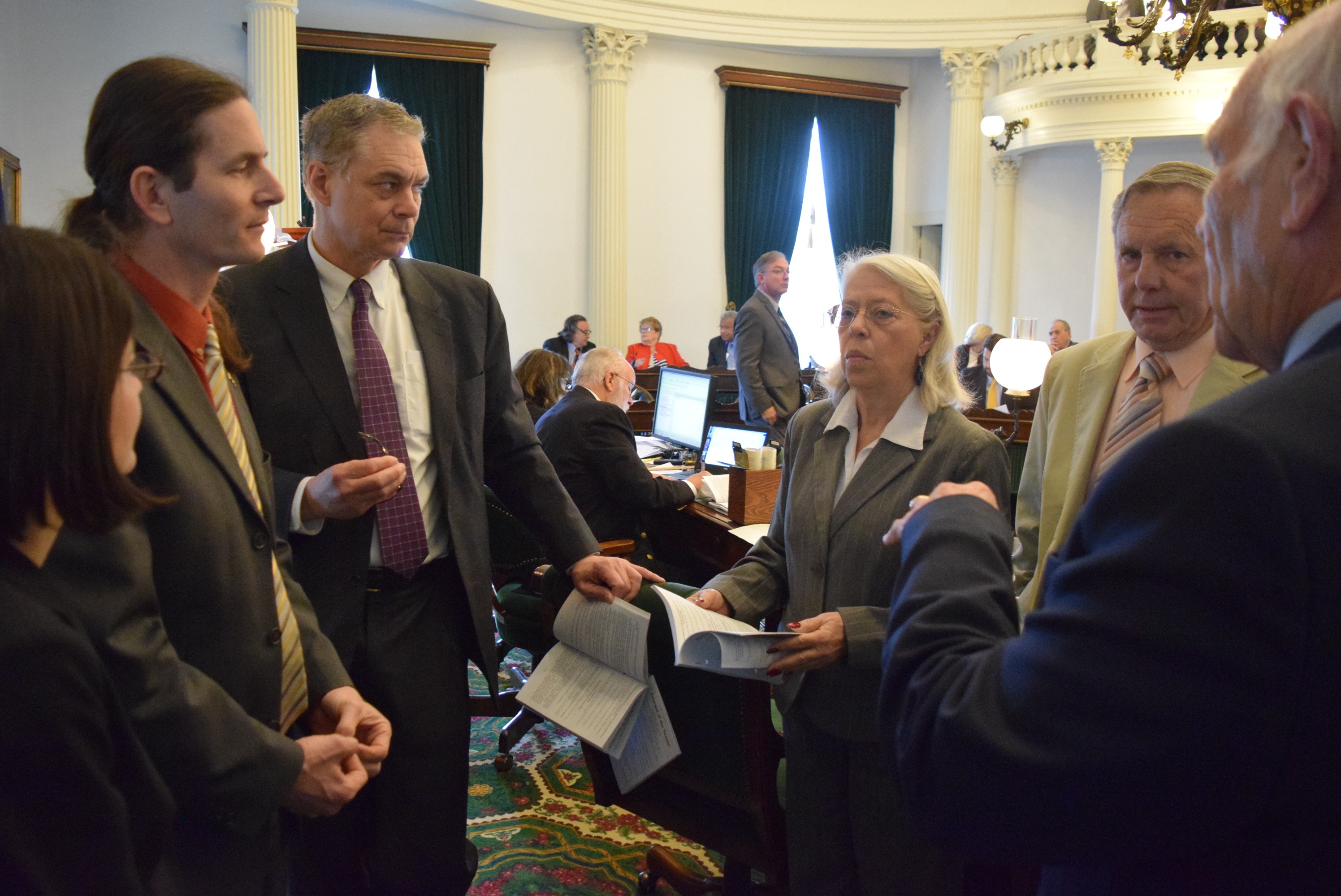 Five years ago today–on November 6, 2012–Washington State voters approved Initiative 502, and Colorado voters passed Amendment 64. Both measures legalized the adult use of cannabis and signaled the start of the state legalization movement that continues today. 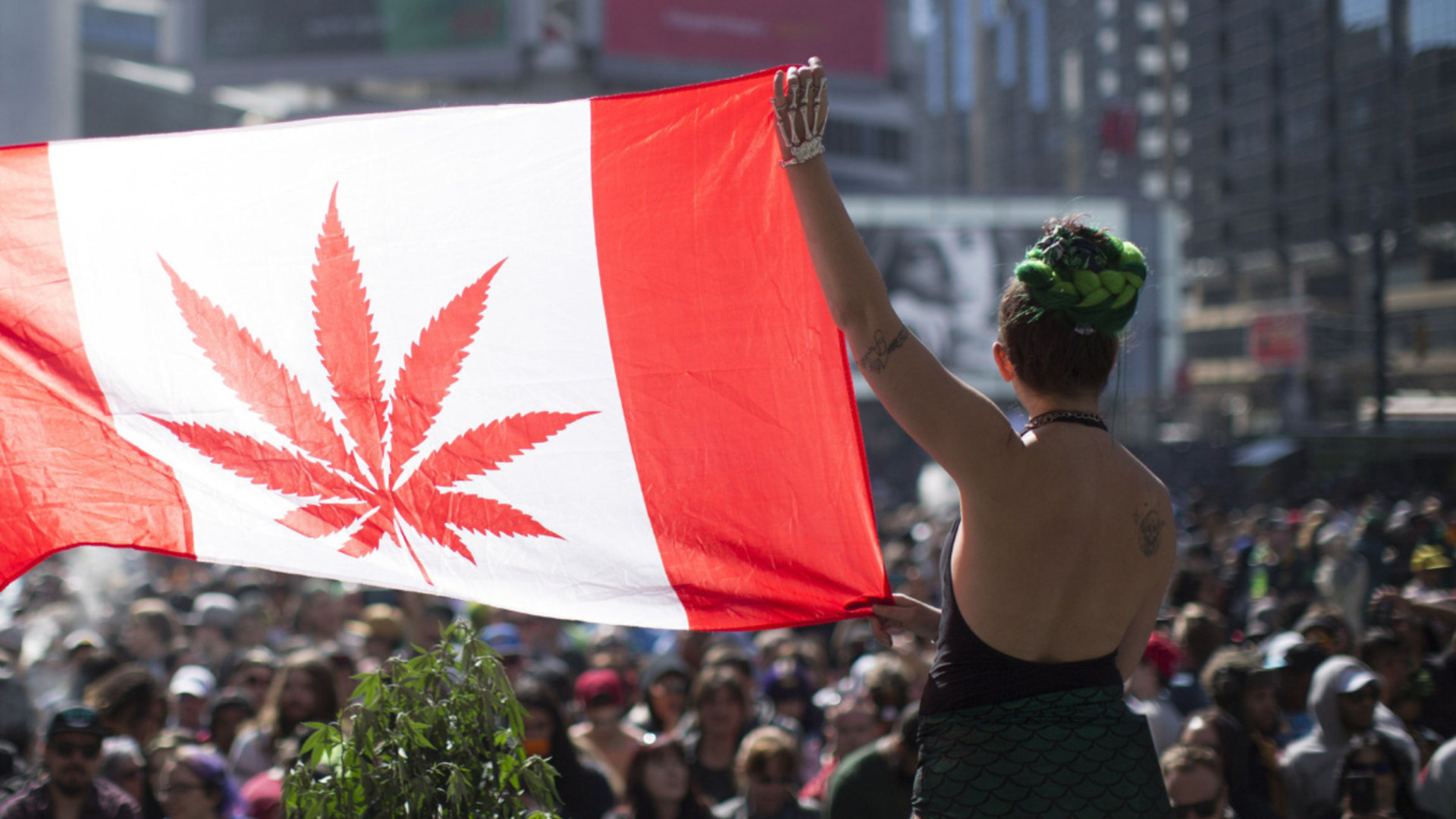 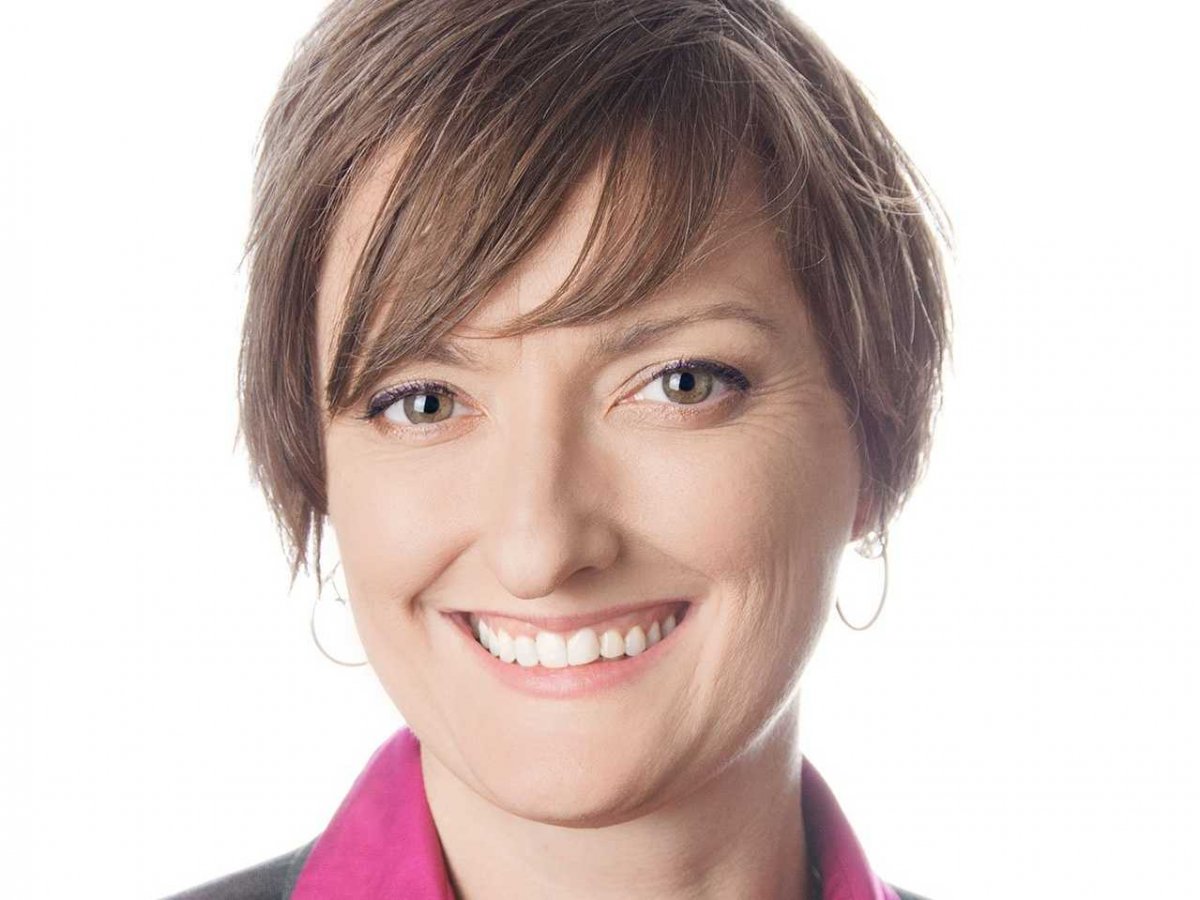 In 2012: Advocacy Director, Campaign to Regulate Marijuana Like Alcohol, Colorado

Aldworth was the campaign’s primary spokesperson. She organized grassroots supporters who worked the field, wrote letters to the editor and represented the campaign in their communities.

At about 9:15 on election night, Mason, Brian, and I were huddled around (then-Marijuana Policy Project’s government relations director) Steve Fox and his laptop where we were looking at county-by county returns. Denver was slow to come in, but Steve had been running the numbers for hours. I don’t remember what he said, but I’ll never forget the look in his eyes when he knew we had it — and that’s when I knew. The AP called it 15 or 20 minutes later. The smartest people I know had been certain we would win for at least a week, but in an election there’s nothing more dangerous than believing you’re going to win.

If it weren’t for the work I did on Amendment 64, I don’t think the path to work with Students for Sensible Drug Policy would have opened to me. I was able to work on a state campaign with a national audience, see first-hand how powerful our student movement is, and demonstrate my approach to grassroots, self-governed organizing through the work. Today, I get to support 5,000 young people in 26 countries working on broad drug policy and criminal justice reforms in their communities thanks to my work on Amendment 64. 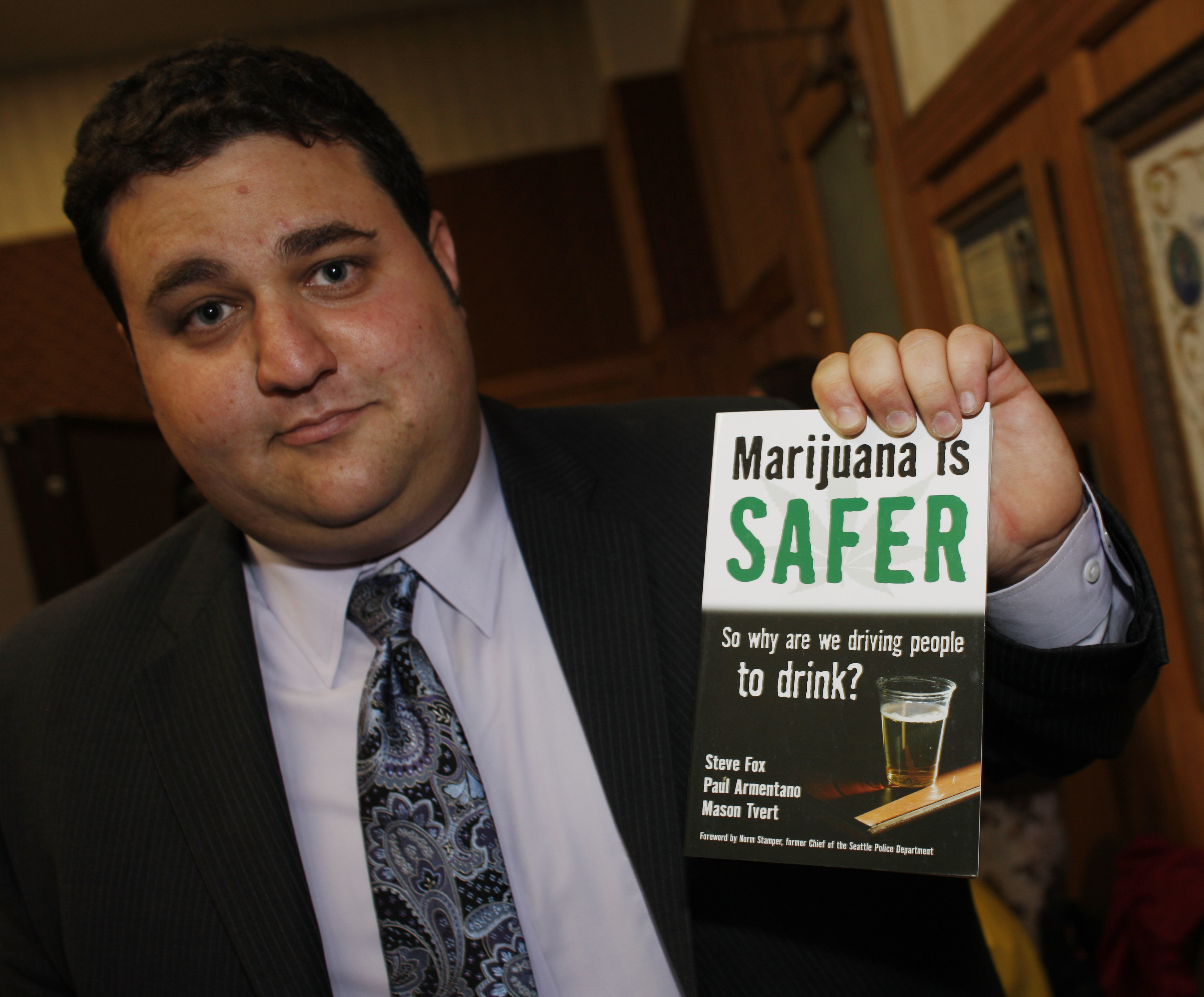 Working for the Marijuana Policy Project, Tvert helped organize the campaign that put Colorado’s Amendment 64 on the ballot.

I was cautiously optimistic heading into Election Day thanks to our tracking poll, but I did not take anything for granted until the results came in that evening.

It inspired a tidal wave of media coverage and public dialogue, which seemed to create a domino effect. Public support increased, momentum built at the federal level, and other states were inspired to tackle the issue in their legislatures and through ballot initiatives. The issue became more mainstream and legitimate, which meant the work I was doing became more mainstream and legitimate in the eyes of the public and particularly the media. 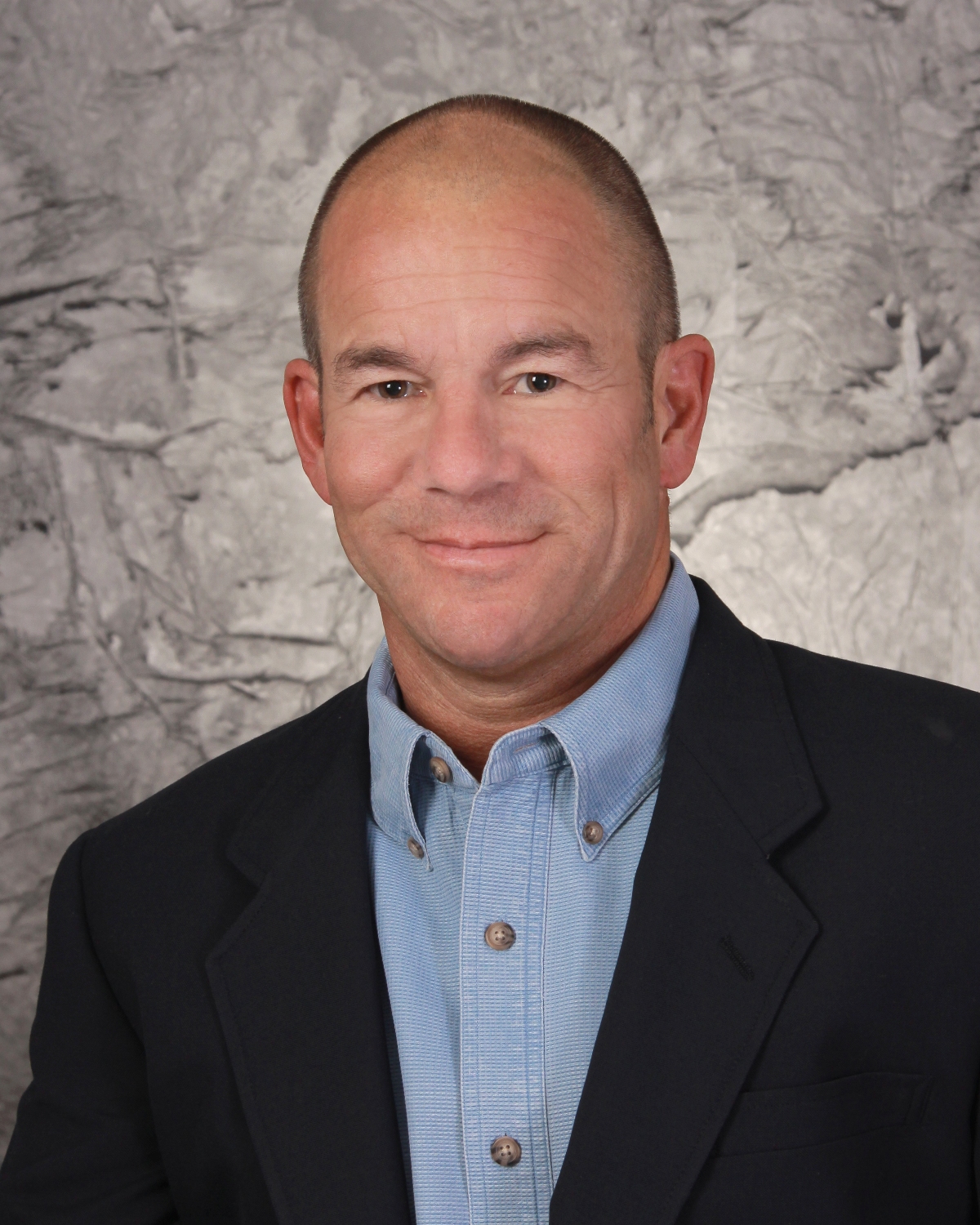 For me it was really the last few weeks of the polling. Those numbers made it look very promising. I think the final total was 55% or 56% in favor.

It didn’t alter my career. I am a civil trial lawyer and cannabis law was not, and is not, a part of my practice. 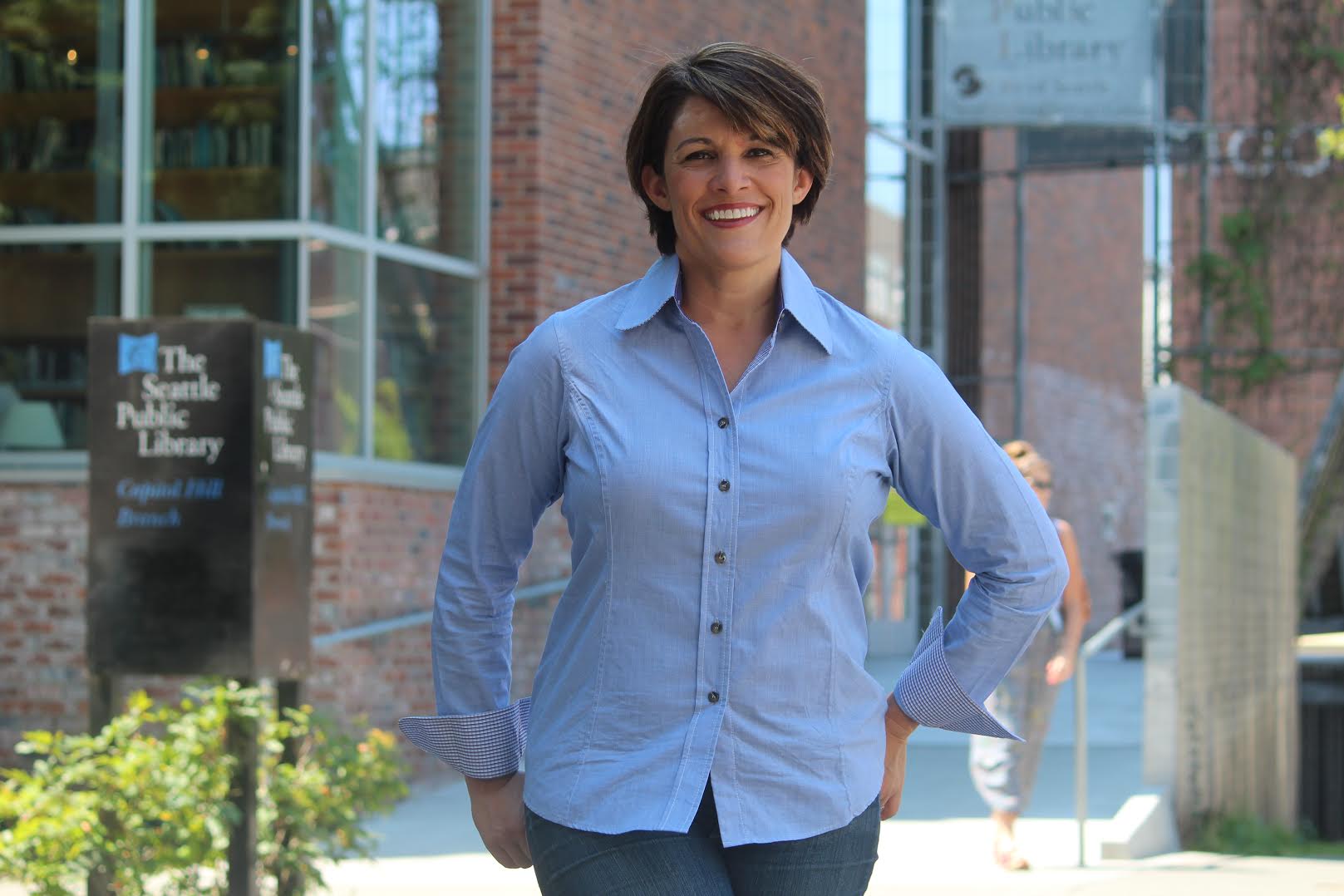 Holcomb drafted Initiative 502 and was head of the campaign that led to its passage.

I’ll never forget the moment, standing at the podium at our election night party with several microphones, recorders and cameras aimed at me.  Our deputy campaign director Tonia Winchester had handed me her phone with the initial returns downloaded from the Secretary of State, and we were badly underwater.  Struggling to maintain my composure and optimism, I shared the glum news with the room and started explaining how it was early yet, there were still a lot of votes to be counted, yada, yada, yada … and then our friend and amazing harm reduction advocate Kris Nyrop charged the podium and handed me his phone.  “You’re not looking at the King County results.  We’re winning!”  He was right.  The Secretary of State numbers didn’t yet include King County, where initial returns had us leading well over 60 percent.  I knew then we had it in the bag.

Writing a ballot initiative and running a statewide campaign marked a significant change from my prior career as a litigator.  Providing people an opportunity to take direct action to change bad policies having widespread negative impacts in their communities was inspiring in ways I’d never imagined.  Since November 2012, I’ve dedicated myself to political and policy advocacy for major systems change. 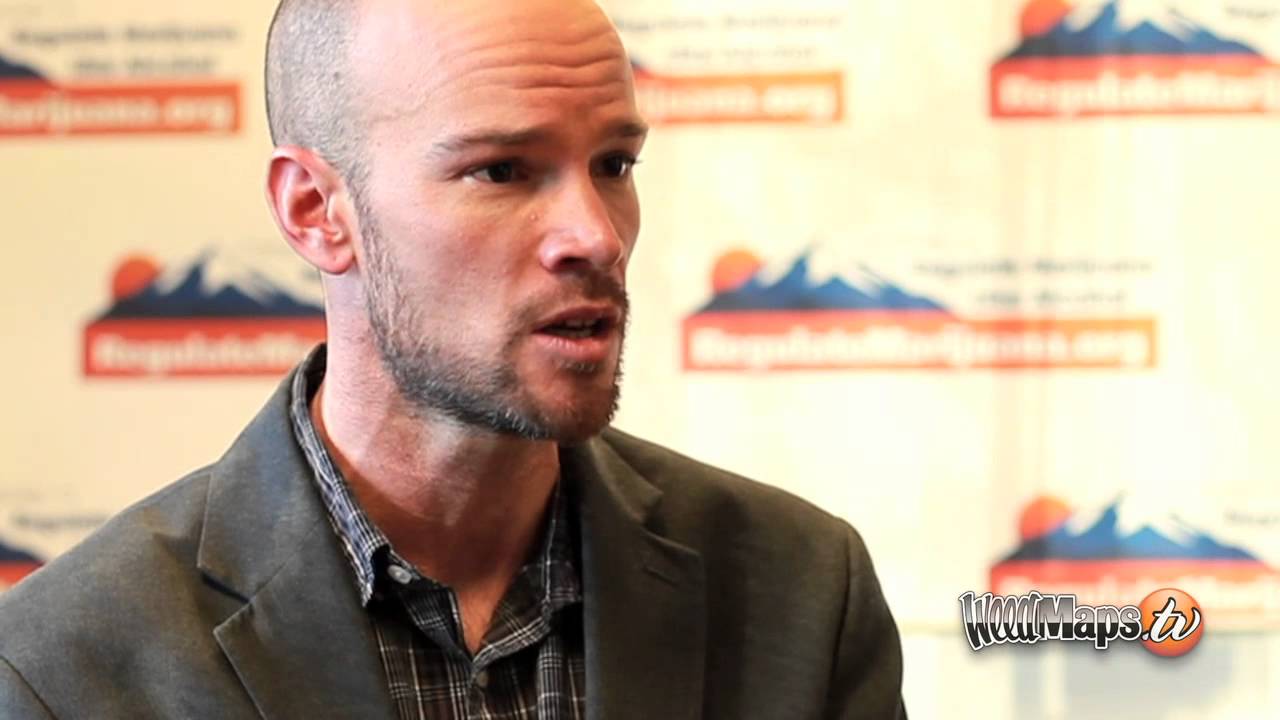 Vicente was co-director of the Amendment 64 campaign and one of the measure’s primary authors.

As someone who has devoted his entire professional career to legalization, I was always cautiously optimistic that legalization would occur in my lifetime.  The fact that I was part of the team that accomplished this milestone is humbling.  During the campaign and the years of challenging advocacy work prior, we were staring down 80 years of Prohibition laws.  So, to think that a team of young idealists from Colorado could dismantle that longstanding policy was a stretch.  I was skeptical about our chances until the final hours before the win.  I’ll never forget our team and supporters watching the results roll in at the election night party.  It was electric and we knew we had just made history.

Legalizing marijuana had a dramatic effect on my life and career.  Overnight, this issue and advocates such as myself became “mainstream”.  The issue that we had fought so hard for was suddenly being discussed on talk shows, news sources, and by mainstream politicians.  I conducted about a dozen media interviews daily for the following six months.  The level of national and international interest was astounding.  As one of the chief authors of the law, I’ve had the opportunity to discuss the details and intent with elected officials and influencers from Australia to Slovenia, as those countries consider implementing the “Colorado model”.  My law practice has grown as well. I started doing marijuana legal work in my basement in Capitol Hill, Denver in 2004.  Our firm now has over fifty staff and four offices around the country and we strive daily to continue to be “thought leaders” in the Post-Prohibition world. 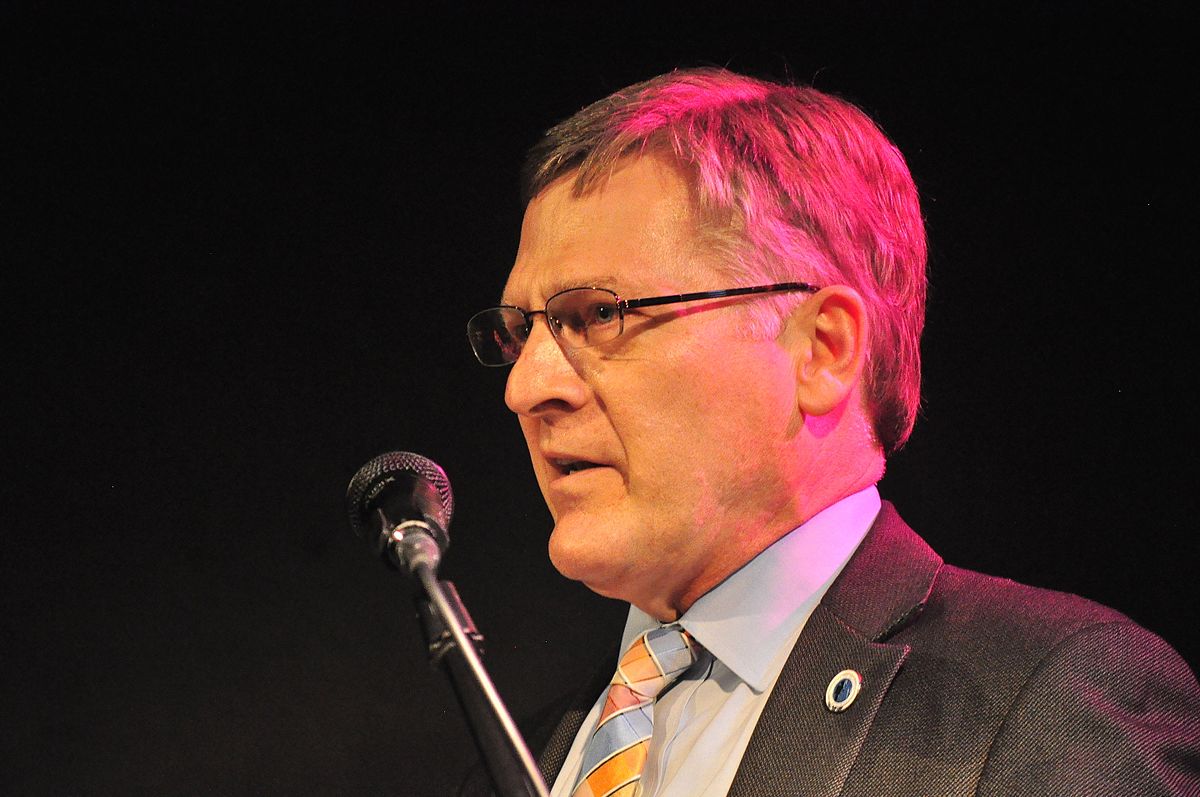 An outspoken critic of the War on Drugs, Holmes became a primary sponsor of Initiative 502.

About 8 p.m. that Tuesday night. I was always optimistic but never confident.

It confirmed for me that political activism can change bad policy when legal action falls short.