Legalizatio of Cannabis in South Africa

LEGALIZATION OF CANNABIS IN SOUTH AFRICA

The three-judge bench in the Western Cape High Court ruled that the banning of Cannabis in South Africa was against the provisions of the law. This ruling means that adults in South Africa have a right within the constitution to use, grow and be in possession of Cannabis. The verdict which was delivered on 22nd of September 2017 was, as a result of the leader of Dagga, Jeremy Acton and Ras Gareth Prince’s multiple annual constitutional court case.

After this ruling by the judges, the government of South Africa now has two years to amend the law and to conform to the order of the court. Part of the court order was that was that planting, possession, and utilization of Cannabis on private property should be permitted as soon as possible.

As far as South Africa Cannabis norms and tradition is concerned, the ruling comes as a big win and it will give way for Dagga Couple’s case to prevail sometimes soon this year.

The question on most people’s mind after this ruling has been whether; they can still get arrested for weed in South Africa. The legal answer to this is most likely yes. The judges said that the right to own, grow and use of dagga away from the public can be taken as the defense to a charge. 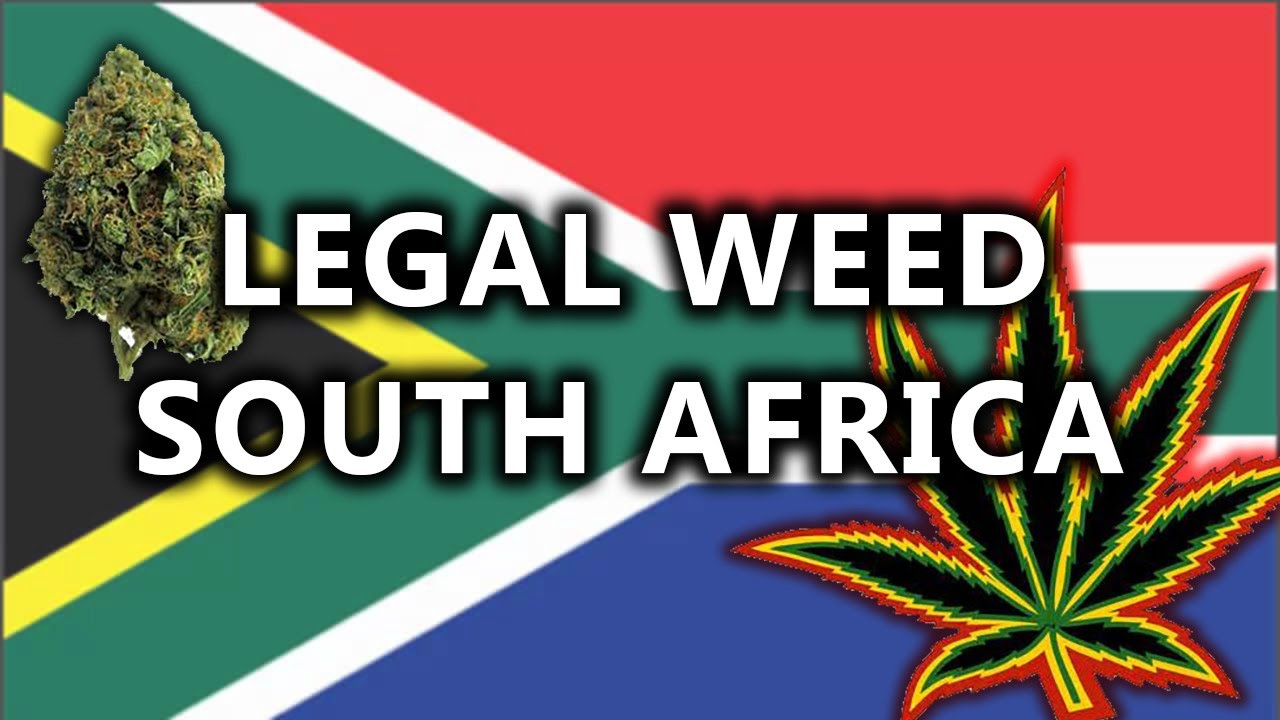 Jenny Evans a journalist from News24 states was quoted saying that; the ruling by the three bench judges does not point clearly if the defense has to be presented in court immediately after being arrested.

The order by the judges means that no one will now be jailed for using and growing cannabis in the privacy of their homes. The possibility of other criminal offenses being considered by the police is something that is yet to be determined. The ruling does not give full freedom, but it is still a move towards a kind of legalization.

There was no mention of any details of retail distribution in the judgment, therefore selling is not allowed. The ruling is however not clear enough as to what will happen to those already facing cannabis-related offenses.

The parliament of South Africa, in its official statement, indicated that it was already in the way of acquiring the ruling for purposes of determining its implication. There is also a chance that the government could appeal the ruling. The high court which is also a constitutional court will need to confirm the orders before the parliament can act. The parliament will indeed have minimal options at their disposal that they could perform to amend the law. Some of the available areas of the law are such as; dealing with the introduction of a new bill by both the parliament and executive and, also reflect on the defects that touch on medical development bill which is presently a matter before the parliament.