The Legal Status of CBD in Europe and Beyond 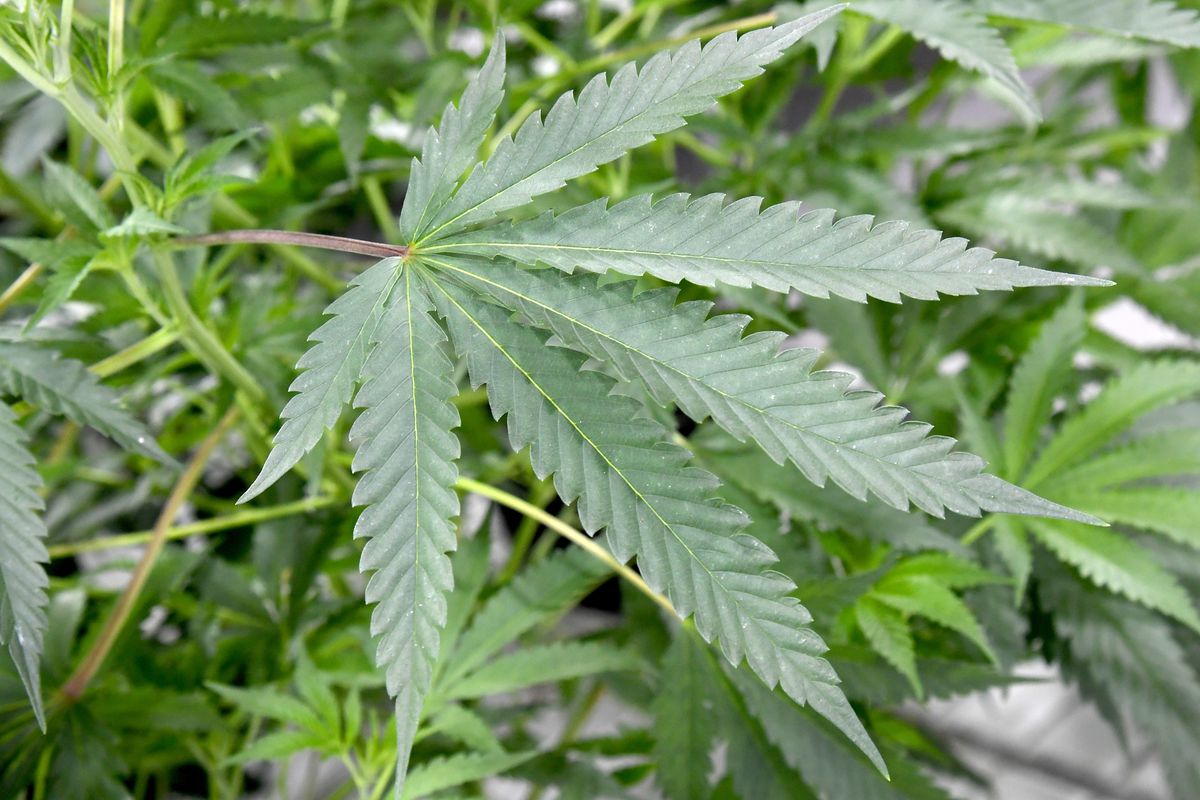 With its numerous medicinal properties, the CBD is one of the most sought-after elements on the market. Due to its widespread popularity, its acceptance has seen a major change in several countries. However, its legality is still unclear to many people due to the practice of varied laws in all the countries. The major line of difference between the legal & illegal use of the CBD is based on various factors. The CBD Manufacturers say that one of the most crucial factors is whether it is derived from hemp oil or Marijuana.

Difference Between The CBD Derived From Marijuana & Hemp

Belonging to the family of cannabis, both hemp & marijuana share several common features. However, there is a thin line which sets them apart from each other, i.e, the THC amount produced by both of them. While the amount of THC in hemp is just 0.3 percent, the range scales up to 30 percent in the case of marijuana. Due to the minimal psychoactive effects of hemp, it is considered legal in most of the countries in Europe.

Legal Status of Hemp CBD All Over Europe

With almost negligible psychoactive effects, hemp derived CBD enjoys a legal status in different countries. Let us see the 8 major countries in Europe where its use is made legal.

The country of France has a prolonged history of CBD hemp use due to the extensive hemp cultivation. Hence, the country has legalized its use provided the content of THC is not more than 0.2 percent.

Known for its free cannabis usage, Amsterdam is another addition in the list of countries where CBD is legal. The country operates on tolerance policy which doesn’t allow the cannabis sale. However, its public prosecution has not considered it as an offense in the coffee shops. Therefore, people still have a scope of using less than 5 gm cannabis.

The country has allowed the CBD  products only if they are being used as food supplements. It restricts the hemp CBD if there is any kind of medicinal claims. Any company which makes a certain medicinal claim has to acquire the marketing license to get a legal status.

Spain, as well as, Europe get covered under the EU law. The EU law has some restriction on the production methodology of the hemp. For the industrial hemp, the amount of THC shouldn’t be more than 0.2 percent. Since the CBD is not covered under UN convention for the Psychotropic substances, it is legal in Spain.

The changes made in the Italian law in 2017 flourished the industrial hemp cultivation. Therefore, the country approves the use of CBD hemp if the THC content lies below the bar of 0.6 percent. These changes in the law have bought an iconic return for the hemp cultivation in the country.

The Federal Act which is followed in this country approves the use of CBS products if the THC content is approximately 1 percent or less. Hence, if the hemp used by you has its THC content falling under this standard, it is considered to be legal in Switzerland.

The law of this country only puts a restriction on the CBD which carries some psychotropic effect. If the CBD which you are using is free of such effects, it possesses a legal status.

According to the Danish Law, the CBD use remains limited for the scientific & medicinal purposes. Hence, one must be having the doctor’s prescription to use it in several forms. Therefore, with the consent of the doctor, you can use CBD in this country.

Purchase It From A Reputed Source

Apart from the mandates, one also need to be cautious about the quality of CBD. It is advisable to purchase it from a reputed source. Most of the well-established sources supply the cold pressed CBD oil which has the THC content below 0.3 percent. This not only saves you from the legal trouble but also avoids any chances of the negative impact of CBD on your body.

While the CBD wholesale supplier is acquiring a legal status in most of the countrie in Europes, it still needs to be accepted in the majority. CBD is known for its natural benefits which impart solution for many ailments. Hence, the sooner it gets a legal status, the better it would be for the different countries to preserve the health of their natives.