By May 7, 2018Articles, Marijuana Laws, US Federal Laws, US State Laws 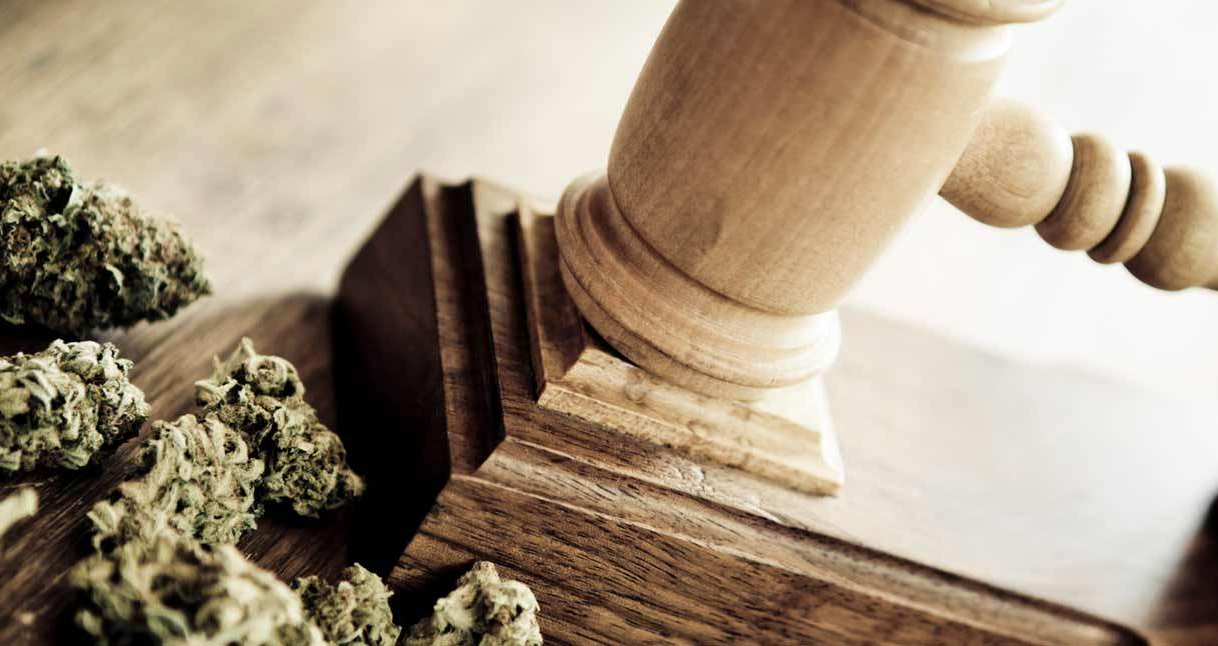 Though CBD is known for its therapeutic purposes, its legalization is still a debatable issue. Cannabis has over a hundred chemical compounds or potential ingredients, known as cannabinoids. Among these compounds, cannabidiol (CBD) and tetrahydrocannabinol (THC) are the most acknowledged.

Currently, there is a variety of cannabis strains. One of the major strains which contain THC compounds is marijuana. THC is responsible for causing the “high” feeling. The strain that is legally used to produce CBD oil is hemp. Usually, a plant is deemed to be legal only if it comprises 0.3% or less of THC.

On the other hand, CBD, though a compound found in cannabis, does not have psychoactive effects. Around the world, laws have been enacted allowing the use of CBD products, mostly, in the form of oil. Actually, CBD has no toxic effects and is usually used to treat many conditions including seizure or epilepsy in children.

As per the U.S state and federal laws, the medical use of CBD and cannabis is a very controversial subject, and it is always causing confusion among health care providers and patients. As of 2017, approximately half of the U.S states had barred the use of cannabidiol. Just about 17 states only, permitted the use of products low in THC and high in cannabidiol. A lot of these products can be found in dispensaries and all over the internet. However, that does not mean they are approved by FDA.

The United States DEA (Drug Enforcement Administration) has said again and again that CBD is a prohibited substance, similar to other cannabis substance. Nonetheless, some states have no problem with the use of recreational and medical cannabis. DEA has also stated that all marijuana extracts, including CBD, are classified as schedule 1 substances – substances that are confirmed as having no therapeutic use and have the potential for use.

If the composition of THC in a product is less than 0.3%, according to the federal laws, then it is deemed as legal for educational or academic purposes. Have you ever thought why hemp lotion is deemed legal, but puffing marijuana is not? It is simply all about the THC composition.

Six states – South Dakota, West Virginia, Indiana, Nebraska and Idaho completely consider anything associated with cannabis illegal. A lot of states with CBD laws in place allow possession; however, prohibit dispensaries, growing at home and other vending infrastructures. Basically, what this means is that legit medical marijuana patients can possess and use it but have nowhere to obtain it legally. Isn’t this confusing?

Case in point, in 2015, a law was passed in Georgia that decriminalized possession of around 20 ounces of CBD for individuals suffering from conditions such as seizures and multiple sclerosis. However, there are no supply infrastructure or dispensaries and producers of CBD products.

Recently, the legislature of Georgia enacted a compromise law which has defined some ailments that can be remedied with CBD. These diseases include Tourette’s syndrome, Autism, and AIDS. This is permissible, however, if only the CBD product does not contain more than 5% of THC.

Alabama permits the possession of CBD products for qualifying patients through a clinical trial program conducted at the University of Alabama.

In the above mentioned six states that do not have laws relating to CBD or medical cannabis, possession is theoretically punishable. Technically, selling CBD and its allied products comes with a bigger risk than possessing it.

If you a U.S resident, CBD manufactured from industrial hemp is permissible. Also, if you obtain CBD for medical cannabis, you should be residing in a state, where cannabis is decriminalized.

Many studies have proved that CBD has no harmful side effects. Until confirmed otherwise, it is legally allowable, and the legal position will likely to remain unchanged for the coming years. Therefore, one can safely use CBD and its allied products without much concern as long as it has little (0.3%) or no amounts of THC.