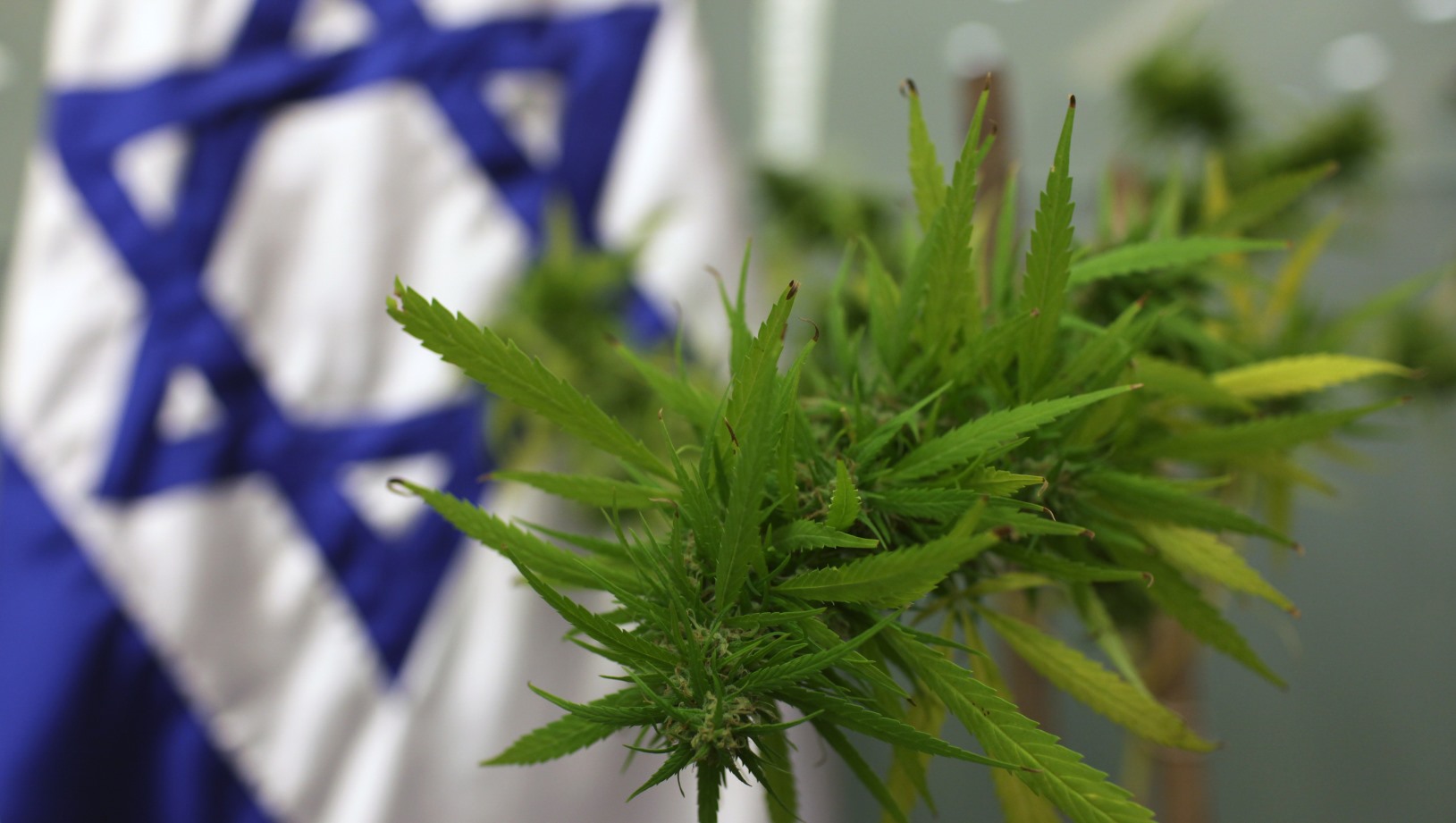 This shift to the agricultural sector will provide assistance to at least 15 cannabis farmers in the Middle Eastern nation. The perks will include government aid such as grants, water quotas, and cannabis cultivation training.

The decision to add marijuana production to the farming sector further indicates Israel’s intention to become a global player in medical marijuana exports. Prognosticators within the agricultural ministry believe exports in medical cannabis could amount to over $1.1 billion annually.

“It appears that the use of cannabis for medical purposes is gaining popularity in many countries,” stated Israel’s Ministry of Agriculture. The ministry added that an increasing number of studies confirm the positive effects of cannabis.

Concurrently, during this reclassification of medical marijuana cultivation in Israel, legislation to decriminalize adult-use marijuana is awaiting approval from the attorney general. In March, the Isreali government voted yes on replacing criminal sanctions for pot possession with fines.