How many recreational dispensaries are In the US? 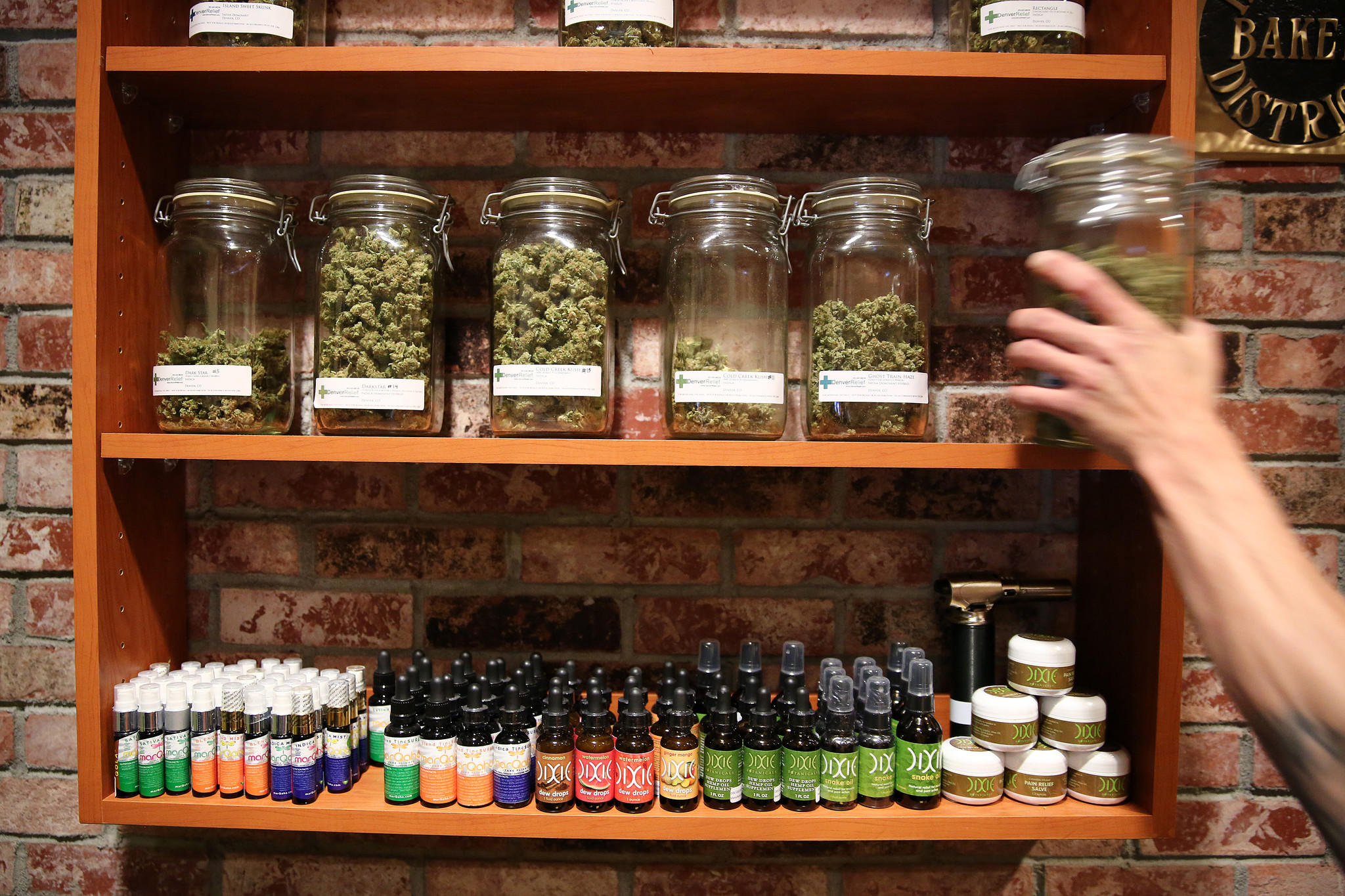 Recently, states like California have implemented recreational cannabis laws. And with the increasing demand to serve the emerging and existing weed market in the country, definitely, the number of recreational dispensaries is expected to increase.

It’s true, a few old dispensaries (both medical and recreational) have stopped operating; however, many new ones are surfacing each new day. The number of those that have ceased operating and those coming up cannot is incomparable.

In this post, we have used data from cannabis-friendly state governments to determine how many recreational dispensaries are in each state. It is recommended that you check out a budtender school.

Precisely, what are recreational dispensaries?

At recreational dispensaries, prescriptions aren’t needed to buy weed. The minimum requirement for any buyer is to be above the age of 21 years. Most importantly, every buyer should present a valid ID whenever visiting a recreational dispensary. Restrictions on the maximum amount of weed to be bought with each visit vary depending on state regulations.

With many states adopting recreational marijuana laws, the number of dispensaries countrywide is rapidly changing.

California was the first state to decriminalize medical cannabis but definitely not the first to allow the use of weed for recreational purposes.  That said; California’s Proposition 64 passed in 2016, decriminalizing the sale of marijuana to adults.

Currently, there are no businesses with full licenses to stock and sell in California. Nonetheless, temporary licenses are being awarded thus, retail weed is being distributed. Bureau of Cannabis Control reveals that there are 261 temporary retail licenses to vend marijuana for adult use.

Nevada had their very first medical cannabis dispensaries opened in 2015. Nevada residents voted to decriminalize recreational weed in 2016. The laws, however, became operational on January 1st of 2017. Currently, pot can be legally purchased at any of the 61 dispensaries. You can get a list of the authorized dispensaries here on the state government’s website. You can checkout Las Vegas dispensary online for example.

Alaska, in 2014, voted to regulate and tax the legal sale, production, and use of cannabis. A license search on the State’s Department of Commerce, Community and Economic Development website reveals 93 results for recreational dispensaries.

In 2016, the number of official licenses awarded to cannabis retailers increased from 213 to 560 within a period of 6 months. This is according to the Oregon government website.

Washington has had recreational weed for some time now; and as a result, there are now a good number of dispensaries in the state. Currently, there are 103 retail weed stores and several “medically endorsed stores” in operation.  This is according to Washington’s Department of Health website,

On November 2016 Massachusetts legalized the use of recreational weed. As of December 2017, the state had approximately 19 registered marijuana dispensaries in operation.

The number of how many recreational dispensaries there are will change as several states are currently trying to implement their programs. You can get the best out of this by checking this cannabis college online. Once these programs have been rolled out, the number of dispensaries countrywide definitely will continue to increase.