Is Florida Lifting The Ban On Smoking Medical Marijuana? 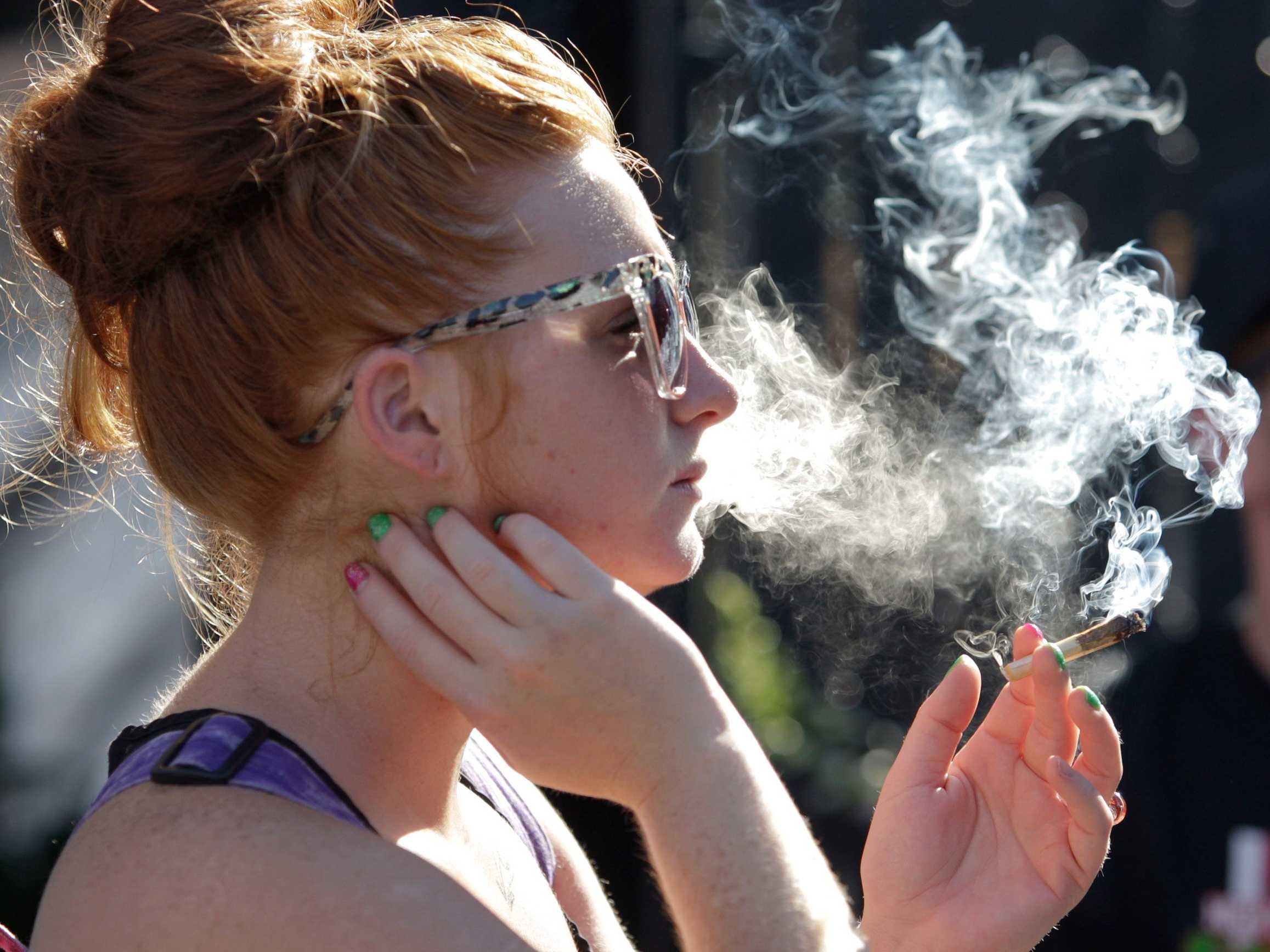 Marijuana legalization has limits. Strictly speaking, in most places, cannabis is no longer fully legal as soon as fire is involved. Possessing up to an ounce is de rigueur in the eight states where marijuana is legal for adults 21 and over. In a few states, you even get two. But keep it in your pocket, because smoking that marijuana when in public is an offense punishable by a citation. But few places where cannabis is legal are as militant about marijuana smoke as Florida. Medical cannabis is legal in the Sunshine State, but thanks to an amendment to the state’s voter-approved medical marijuana law, under no circumstances can it be smoked. But is that about to change? Is Florida lifting the ban on smoking medical marijuana?

Florida’s medical marijuana regulations state that the herb is only available in the processed form: an oil, an edible, a topical or vaporized. Whole-flower cannabis is not allowed.

John Morgan is the Orlando trial lawyer largely responsible for medical marijuana in Florida. Or, he paid for the campaign, at least. Morgan is now also the lead attorney in a lawsuit filed against the state’s marijuana smoking ban.

Given second-hand tobacco smoke’s deadly-but-legal effect on the world, it’s hard to argue with Morgan’s logic that cannabis should at least be legal where cigarettes are legal. But that’s not what he’s asking for. As the Sun-Sentinel is reporting, Morgan is using a novel argument to advocate for his clients’ right to smoke cannabis: medical necessity.

One of the plaintiffs in the suit is Cathy Jordan. She suffers from ALS and has been confined to using a wheelchair for the past 20 years. She physically cannot swallow cannabis in pill form. Thus, she must smoke in order to use medical marijuana, according to her husband, Bob Jordan. If she doesn’t get her dose of THC and other healing cannabinoids, she may die.

“The Legislature’s taking the place of the doctors, telling us what we can and cannot do,” Jordan told the paper. “We voted for the constitutional amendment so we wouldn’t be prosecuted for smoking cannabis. We’re still in danger.”

Is Florida Lifting The Ban On Smoking Medical Marijuana?

The state’s argument, such as it is, is that the Legislature has the right to ban smoking indoors if it should choose—no logic or justification needed. According to Morgan, most voters had no idea that they were granting state lawmakers such power. Considering that marijuana’s most common application is smoking, and voters legalized medical marijuana, he has a point.

It’s worth mentioning that restrictions like Florida’s are baked into its medical marijuana law in direct response to the “situations” in places like California, where weed is apparently too easy to obtain and too often smoked in public. That’s right. According to lawmakers, too much marijuana legalization is a problem that needs fixing.