FDA Takes Steps to Limit Flavourings in Tobacco and Vapes 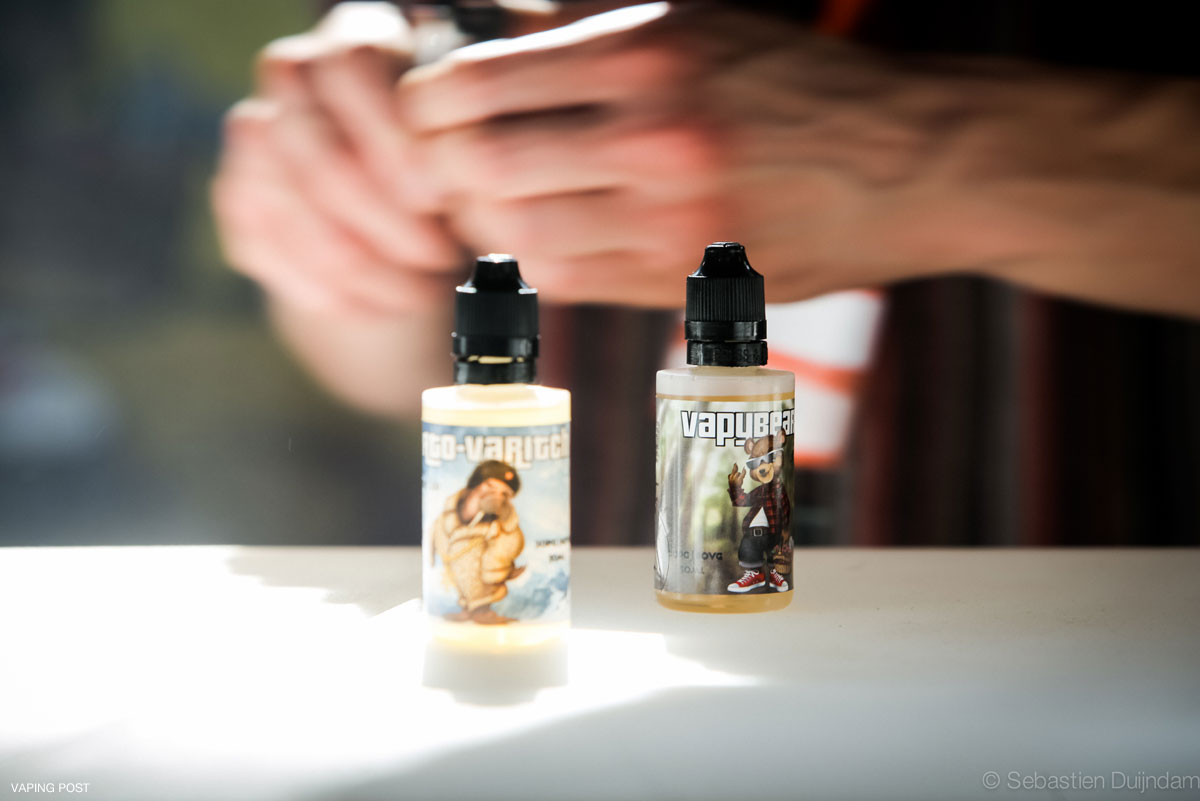 Many vape shops are concerned about the steps FDA is taking. Very recently the FDA has decided to regulate flavored tobacco products including e-liquids. Most vape shops sell youth appealing flavorings in tobacco and vapes. Though it is expected that FDA will ban or limit the sale of such tobacco or vape products but the wordings of the FDA report suggest that the agency could have been more firm to limit flavorings in tobacco and vapes.

In this context, it is relevant to say that menthol and fruit flavors enhance the taste of cigarettes. They are a cause of addiction understanding which the Food and Drug Administration is using steps to regulate their use in different tobacco products. Earlier FDA undertook steps to reduce the level of nicotine in tobacco products. Lately, it started to regulate the use of menthol and other flavorings in cigars, cigarettes and other tobacco products because such flavorings make the different tobacco products deadly and addictive. The agency’s priorities and the objective is to protect minors getting addicted to harmful substances. The agency argued that for years the flavored products appealed to the kids, they cause youth initiations and as a cause, the FDA supports the prohibition of the use of certain flavors in tobacco. To Find more information please visit Herbalize Store CA or Herbalize Store US.

Tobacco is the Prime Cause of Death in the US

A few weeks earlier the agency (FDA) asked for inputs as it felt that the tobacco companies should reduce the level of nicotine in them. The agency does not have the power or authority to ban cigarettes or tobacco substances. However, since the Congress gave certain powers to the agency way back in 2009 and now it has the authority to impose restrictions on the sale of certain tobacco products. Tobacco is a prime reason for diseases like cancers. Many tobacco companies in the US openly acknowledged that they used menthol and other related substance to make their products more addictive to their customers.

FDA’s limiting of Flavourings in Tobacco

Many in the US believe that the steps taken by FDA to limit flavorings in tobacco are a result of the years of campaigning against tobacco products, flavors like menthol by anti-smoking groups. Antismoking agencies are keenly observing the actions taken by the agency to stop the marketing and sale of flavored cigars and e-cigarettes. In this context, it is relevant to say that tobacco has a harsh taste and the use of fruity flavors in it or products that use it masks that harsh taste, make it appealing to the consumers. It attracts more and more young new tobacco users. The tobacco companies understand that and therefore they use flavored products in a way to boost sales and profitability. However, FDA’s limitations on the flavorings of tobacco and allied products are a setback to major tobacco companies.

US Teenagers are Most Affected by Tobacco-Related Diseases

There are many in the US who believes that the flavored tobacco is non-toxic, not-harmful as it tastes good. However, the fact is that such tobacco products are very harmful to a user’s health. Not just that the addictiveness of such substances make it difficult to quit by the users. Understanding reveal that e-cigarettes are the most commonly used products among students, college-goers, and professionals.

Many believe that FDA’s step of restricting the use of flavored e-cigarettes as a revolutionary one. The agency also plans to impose restrictions on the promotion and sale of the products. It wants the cigarette manufacturers to offer warnings on labels and packaging. In 2009, the agency banned certain flavors and menthol was excluded from the rule. However, e-cigarettes come under fire because of the addictive flavors they use.

Sometime back JUUL, an e-cigarette became popular among the kids, teenagers. Then a controversy arose regarding the use of the product. Then the manufacturing company took notice of the situation and promised to take necessary steps to prevent kids use the products. At the same time, the FDA also took notice of the situation and understood that the cigarettes are potentially risky for students, kids alike. The agency identified that the lifelong use of the cigarettes can lead to untimely death of the users, mostly kids and young people. All this and many more prompted the agency to take swift decisions to restrict the use of the products.

The tobacco and the vape industry are sizable not just in the USA but also in other countries. However, more and more young people are getting addicted to these substances. It is clear that vape and tobacco products are potentially harmful to a person’s health. Even, flavored tobacco products are known to cause cancers or other heart diseases among the consumers. Therefore, in this context, FDA’s efforts of imposing restrictions on the use of tobacco products are believed to have positive results on the US society.