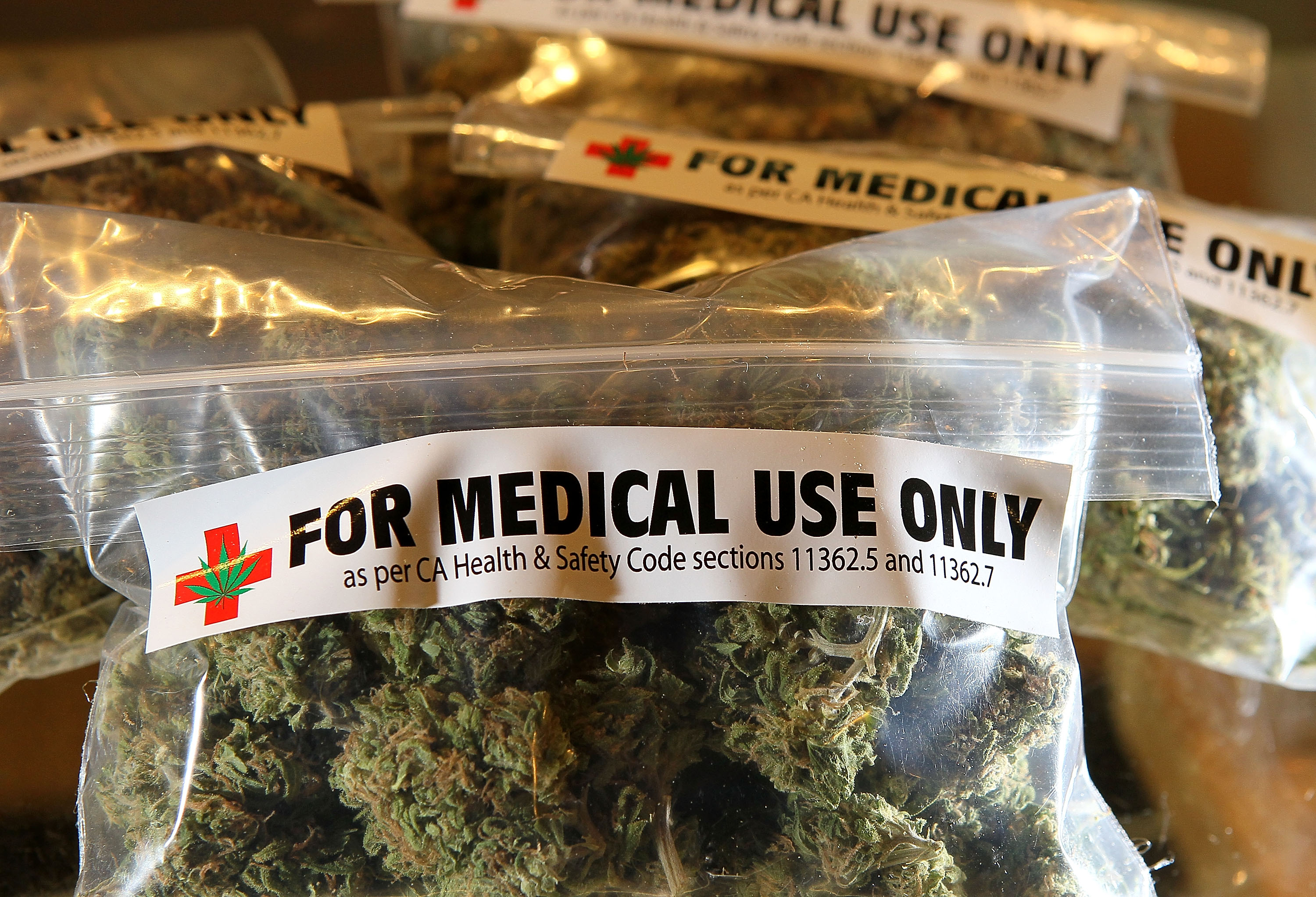 Oregon state approved the use of medical marijuana in 1998 after it was passed and became active in December the same year.

The laws remove all the state-level criminal punishments on medical marijuana use. Patients can cultivate, possess and use medical marijuana as long as they get proper documentation from a qualified medical physician.

The following are the conditions that are legally treatable by medical marijuana,  cancer, glaucoma, degenerative or pervasive neurological condition; positive status for HIV/AIDS, or treatment for these conditions; A medical condition or treatment for a medical condition that produces cachexia, severe pain, severe nausea, seizures, including seizures caused by epilepsy, or persistent muscle spasms, including spasms caused by multiple sclerosis. Other conditions are subject to approval by the Health Division of the Oregon Department of Human Resources.

The law also allowed patients to possess up to 24 ounces of medical marijuana or grow up to six mature plants. The patients should be registered and possess a registration card as these will allow cultivation of up to 18 plants.

The state of Maine held a vote to legalize medical marijuana in 2nd Nov. 1999 which was approved by a 61 percent of the voters. The new law became effective on 22nd Dec of the same year. The new law stated that medical marijuana patients would not be prosecuted for being in possession or cultivation of marijuana. The patients were however supposed to possess a written proof from a qualified registered physician.

The law allowed patients to grow up to six mature plants or possess up to 2.5 ounces of marijuana.

The law has undergone numerous amendments which have seen the number of diseases treatable by marijuana increased, the laws have increased the amount of weed that one can possess. These amendments were done in 2001, 2002, 2005, 2009and 2010.

The law approved the treatment of the following diseases; Cancer, glaucoma, HIV/AIDS, PTSD, ALS, Parkinson’s disease, multiple sclerosis, Crohn’s condition, epilepsy, or other debilitating medical conditions of the same kind or class as or comparable to those enumerated, and any other condition specified by the medical practitioner. The possession and cultivation are to be determined by the rulemaking process.

There has been one amendment done on June 9th, 2017 and was signed into law by Governor Rick Scott.

The used of medical marijuana was legalized in the state of Colorado in the year 2000 after the 54 percent of the voters voted for ballot amendment 20. The permitted for the for the cultivation, possession, and use of medical marijuana as long as their patients have been adequately documented. The implementation of the medical marijuana law in the state of Colorado provided for the treatment of the following ailments cancer, HIV/AIDS positive, cachexia, severe pain; severe nausea; glaucoma, seizures, including those that are characteristic of epilepsy; persistent muscle spasms, including those that are characteristic of multiple sclerosis; PTSD. Other conditions are subject to approval by the Colorado Board of Health.

The law allows for possession of up to 2 ounces of marijuana or tenders up to six mature plants. Possession of more than the set limits will call for prosecution.

The ballot proposal for the legalization of medical marijuana was first approved in 1996 by a majority vote by the public.  The law removed all state-level barriers to the use of marijuana for medical purposes for the documented patients. All patients diagnosed with ailments that according to the doctor can benefit from marijuana treatment can use the drug.

The law was amended in 2004 through the Senate Bill 420, introducing restrictions on the amount of marijuana which patients can have their possession. It also mandated caregivers with the responsibility of administering marijuana to their patients. The new law allowed caregivers to possess up to 8 ounces of marijuana or six mature plants.

In 2016, 57 percent of Californian voters passed the proposition 64 which added new statutes on the Health and Safety code covering more protection on the patients and retail sales taxes.

The state of Arizona voted for the legalization of medical marijuana in November 2010 through the ballot proposition 203. The new law allowed patients to access marijuana medicines after a physician has approved them.

The law also protects patients from unfair treatment by the employers, and they will not be subjected to punishment for testing positive on marijuana drug tests if contradicted the laws stipulates that the employers will lose their license of operation. The law does not, however, allow patients to use the drug on their employer premises.

Patients can cultivate up to 12 marijuana plants if they live 25 miles away from the closest medical marijuana dispensary.  The patient can also be in possession of up to 2.5 ounces of dries for a period of 14-days after the last acquisition from the medical dispensary.

The law was amended in May 2013 through the Senate Bill 1443 which introduced new regulation which restricted the use of medical marijuana in schools and postsecondary educational campuses.

Nevada first approved the legalization of marijuana in May 2007 through a majority vote of 65 percent. The vote passed the ballot question 9 on the Nevada state.  The new law removed the state-level criminal punishment on the use, possession, production, and use of medical marijuana. The patients must, however, have written documentation from a qualified medical physician.

The following are the medical conditions that can be treated according to the law; AIDS; cancer; glaucoma; and any medical disease or treatment to a medical condition that produces cachexia, persistent muscle spasms (including multiple sclerosis) or seizures (including epilepsy), severe nausea or pain, and PTSD. Other terms are subject to approval by the health division of the state Department of Human Resources.