Everything you Need to Know About Cannabinoids 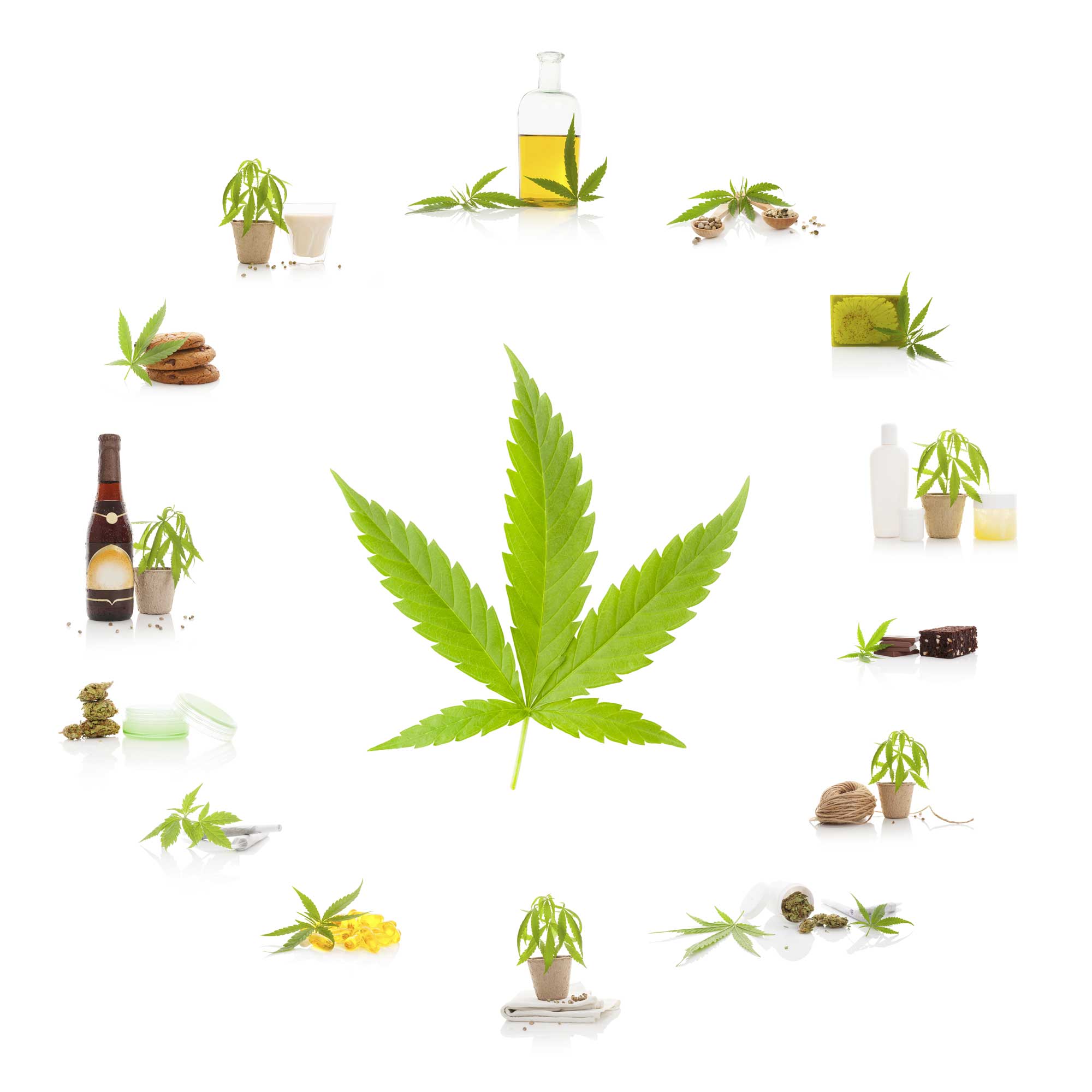 Cannabinoids have become increasingly popular in recent years, generally resulting from their positive impact on humans’ health. These are actually compounds that originate from the hemp and marihuana plants but are also present in everyone’s organism.

These components work in combination with the endocannabinoid system, in charge of pain, emotion and appetite regulation. They are extremely important for maintaining your body in an optimal condition, so when there is a lack of their production, you’re supposed to consume them in a natural or synthetic form to restore the balance.

Before using them for the first time, you are expected to be familiar with the main types, their benefits, potential side effects as well as their legal status. The following information will equip you with everything you need to know about these incredible compounds.

Cannabinoids are basically divided in two types, phytocannabinoids and synthetic. The former ones originate from the cannabis Sativa plant, found in its flower and leaves. Read more about their function and classes. The latter are synthetically made, most commonly sold in the form of liquids. Unlike the phytocannabinoids, these tend to be cheaper in price, but definitely more harmful in terms of side effects.

Apart from the above-mentioned types, the human organism contains endocannabinoids that work in correlation with the endocannabinoid body system. These are responsible for regulating the function of the immune system as well as controlling pain, emotions and memory capacity by activating the brain receptors in charge of these centers.

Their effect on the organism

The endocannabinoid system is essential for the proper function of the human organism, regarding both physical and mental health. It’s particularly significant when your immunity loses strength or you end up getting injured. In these cases, endocannabinoids activate the responsible brain receptors and restore the optimal work of the organism.

However, when the body has a lack of endocannabinoids, it impedes the normal work of the endocannabinoid system, thus being unable to control your appetite, pain or mood. In these cases, the system can restore its role by consuming phytocannabinoids, which have the ability to influence the brain receptors. They are a substitute for the ones that your body isn’t able to produce at the moment. 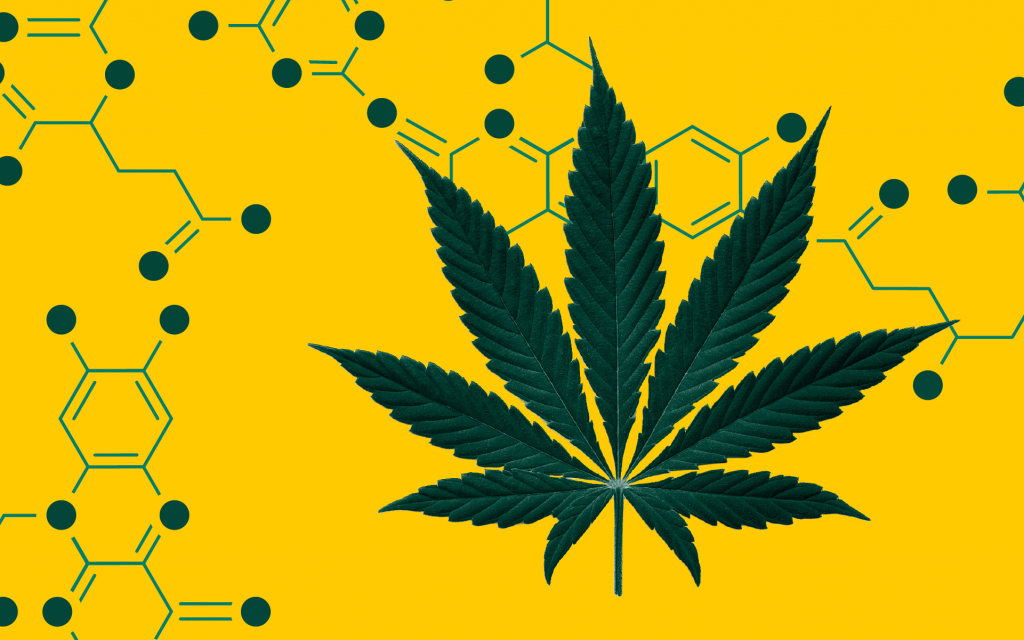 The most popular variants

Although the number of cannabinoids in the cannabis Sativa plant overcomes one hundred, not all of them are equally beneficial and popular. Perhaps the most notorious compound is tetrahydrocannabinol, widely known as THC.  It’s infamous for its hallucinatory properties, causing a feeling of euphoria and disorientation. Visit the following link: https://www.livescience.com/24553-what-is-thc.html, to learn more about its effects, risks, and uses.

Besides its psychoactive properties, THC is also known to have a positive effect on the human organism. For instance, this compound is able to alleviate nausea and stimulate appetite, particularly beneficial for people struggling with anorexia. Also, it’s believed to impede the development of Alzheimer’s disease and restore sleep quality of people who suffer from insomnia.

Perhaps the greatest compound in the family of cannabinoids is CBD. Its popularity results from the wide range of health benefits, without inducing any hallucinatory effects. It can be found in the form of oil, capsules, topical creams and edibles, suitable for every consumer’s needs.

Regarding its health benefits, CBD is recommended for the treatment of chronic pain, such as arthritis, owing to its inflammation-reducing features. It also relieves the cancer symptoms, even preventing the cancerous cells to continue spreading within the organism.

Furthermore, CBD is famous for reducing the symptoms of anxiety and depression, by increasing the secretion of the hormone serotonin. It’s even helpful in the treatment of post-traumatic stress disorder, by improving the mood and sleep quality of people suffering from this severe condition.

Moreover, CBD topical creams are extremely beneficial in treating acne, due to their role in sebum regulation. They are also helpful in reducing swelling, rashes and treating various skin conditions, such as eczema.

When comparing the most popular variants of cannabinoids, there isn’t much of a difference. In fact, both THC and CBD have the same number of atoms, only differently arranged. Both of them resemble the endocannabinoids in your organism, thus establishing an easier correlation with your endocannabinoid system.

The most drastic dissimilarity is undoubtedly related to their psychotropic properties. The former one affects the mental state of consumers, by producing hallucinations while the latter doesn’t produce any psychoactive effect, considered to be much safer.

In terms of health benefits, both compounds provide an extensive range of physical and mental merits for the human organism. Since CBD has a slightly greater interaction with the endocannabinoids, it’s considered to have more medical benefits than THC. Click here to learn more about CBD and what makes it dissimilar from tetrahydrocannabinol.

Taking cannabinoids can result in potential side effects and may lead to addiction, particularly when consuming synthetic marihuana. Among the most common side effects are arrhythmia, feeling of dizziness, increased appetite, and higher blood pressure.

The side effects that are more related to the consumption of THC include hallucinations, becoming paranoid, depressive and experiencing panic attracts.

Regarding their legal status, some cannabinoids are considered to be legal, most commonly the ones derived from hemp plants, as a result of not having psychotropic properties. The compounds originating from the marihuana plants are almost predominantly illegal. Some states and countries have made them legal, mainly because of their medical benefits.

As mentioned above, taking these compounds for a longer period of time may lead to addiction as well as have a severe effect on your overall health. Therefore, avoid taking these substances solely for recreational purposes, don’t consume big quantities and determine the right dosage when taking them for medical purposes. Read more about their abuse and addiction.

Using these substances can have a genuinely positive effect on your health, only if used accordingly and dosed properly.