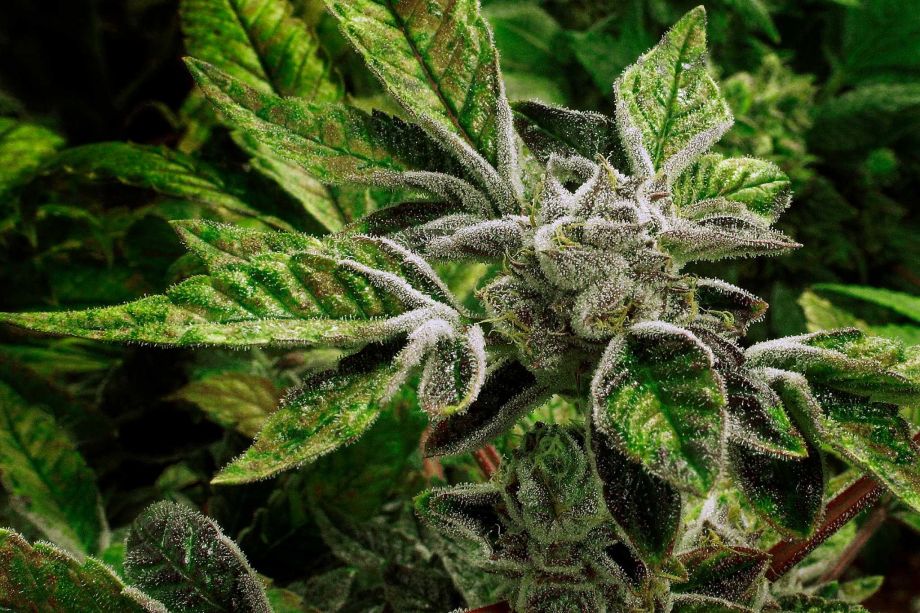 Is Weed Legal In Croatia

Croatia is one of the most conservative countries in South Eastern Europe and, unsurprisingly, also heavily influenced by the Catholic Church. The very fact Croatia legalized medical marijuana a week ago is still pretty hard to fathom. This is a country that thrived on incarcerating kids for one third of a reefer. It didn’t really matter how much weed you were caught with. Even if you smelled like you’ve been puffing away, chances are you would be pulled into an interrogation room at your local police station, if not to call your parents then at least give a chance to the police officers to try out some new scare tactics.

Needless to say, the illegal marijuana market thrived from Dubrovnik to Zagreb to Istria. You would either have to be extremely asocial to get any weed or you would have to be living in a cave. Up until a few years ago, the best bud you could buy was mostly homegrown and it was old school weed, with no more than 10% of THC in it. The rest was smuggled in from Bosnia or Hungary but it usually reeked of manure. It wasn’t until two years ago when seeds started making their way from Holland to Croatia that things started to change significantly both in terms of bud quality and bud quantity.

THC Level on the Rise

For comparison sake, in 2005, you could buy about 50 grams of cannabis for about 50 euros. The THC level was about 10% back then. Today, the price is pretty much standardized with the rest of the world and 1 gram will cost you about 15 euros. But the THC level is definitely around 20%, if not more. The reason we are dissecting the cannabis scene in Croatia is to figure out whether it is reasonable to expect that marijuana will also be legalized as a recreational drug sometime in the future. That may not be the case just yet but hopefully, medical marijuana will help push things forward.

Interestingly enough, cannabis is now offered through eight pharmaceutical companies in Croatia but soon it will be available in pharmacies as well. Also, it will only be available to people suffering from cancer, epilepsy, multiple sclerosis and AIDS. You can only be prescribed up to 7.5 grams for a period of 30 days. Naturally, you are not allowed to grow marijuana at home just yet and we don’t see that changing anytime soon. What is really interesting though is the fact that this hasn’t been covered by the Croatian media outlets at all so nobody really knows this happened, other than the people following the Facebook page of the Croatian government.