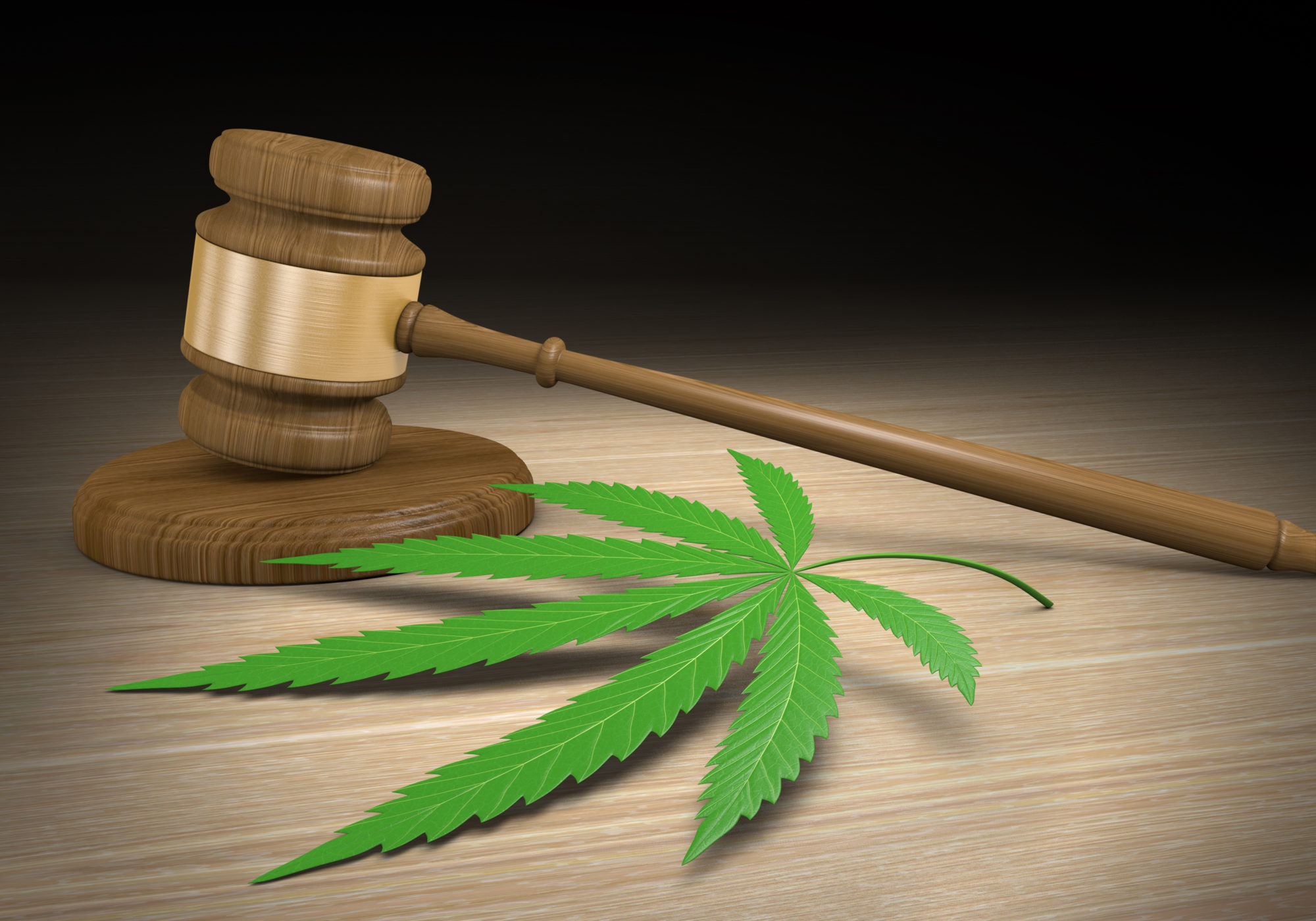 The therapeutic aspect of CBD has become a trending topic in the recent years. Actually, CBD is now appreciated as one of the major therapeutically active compounds present in the hemp plant. Despite its numerous health benefits, lack of psychoactive effects, and high level of safety, the legal status of CBD remains uncertain. The different state’s regulations regarding CBD further complicate this issue.

In this article, we seek to shed some light on the current legal status of CBD in the USA.

What may be startling is that, marijuana and hemp fall under the same plant species. The only key difference between them is the level of THC present in each.

In order to be categorized as hemp, plants should carry less than 0.3 percent of THC in them. Since hemp contains little THC, it brings no psychoactive or intoxicating effects whatsoever. That is the main reason why the federal government has not included hemp in its lists of controlled substances and thus, deemed legal for industrial use.

On the other hand, marijuana has no limit on THC levels. Some marijuana species contain as high as 30 percent of THC. This makes it psychoactive leading to its inclusion in the controlled substance act, as Schedule 1 drug.

As you might have seen, the difference in classification between marijuana and hemp significantly changes the legal status of the two plants, as well as the compounds present in them.

Marijuana has been prohibited in the US since 1936. This remains a fact in many (though not all) states till to-date.

As such, CBD derived from marijuana is illegal in 4 states, legal in 9, and reserved for remedial use in the remaining 37 states.

States, where marijuana derived CBD, is completely legal (Open to the public for use)

States where marijuana-derived CBD is prohibited (even for medicinal use)

As stated in the 2014 Agricultural Act, any plant falling under the Cannabis sativa species and contains less than 0.3% of THC, is considered hemp. And as you might be aware, all hemp is deemed legal in the US.

Hemp is a multipurpose natural resource handy for industrial use. It has strong fibers that are ideal for making fabrics, biodiesel, and composites. Generally, hemp contains high levels of CBD. Fortunately, the law doesn’t expressly regulate cannabinoids themselves. This means, extracts derived from hemp such as CBD oil, CBD vape juice, and CBD topicals are not regulated.

Regardless of the legal status of the hemp plant and its compounds in the eyes of the federal law, there are some states which have enacted their own bylaws for hemp-derived CBD.

States which allow medical use of CBD derived from hemp

Some states allow medical use of hemp-derived CBD with a physician’s recommendation. Some states stop there; however, others place restrictions on the THC levels that should be present in the extract.

As more people get to know the benefits of this potent compound, it expected we will see further transformations in its legal status. As it presently stands, CBD extracted from hemp is permissible in most parts of the US, while CBD derived from marijuana is only permissible in a selected few.